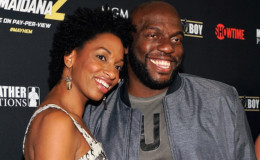 Omar Dorsey is the famous American actor, best known for his role as James Orange in Oscar-winning movie Selma.

His revolutionary yet groundbreaking character in movies like The Blind Side and Django Unchained has gained him quite a spotlight in Hollywood. But unlike his character, he's a completely different man in his real life, a proud father, and loving husband.

But unlike his character, he's a completely different man in his real life, a proud father, and loving husband.

Let's find out more about in today's section.

The 41-year-old actor Omar, who is working on Oprah Winfrey Network's drama series Queen Sugar, is happily married to actress Conisha Wade since 2012. 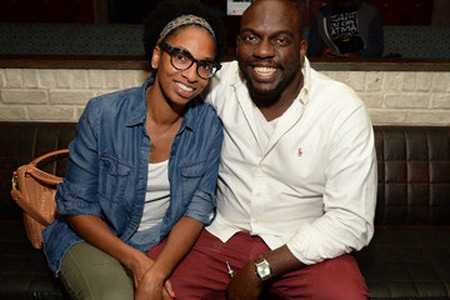 The wonderful pair met through mutual friends and started dating since early 2010. After dating for two years the pair eventually tied knots organizing a low-key wedding on 17 November 2012.

Omar's wife Conisha is also an actress who's worked in movies like Black Girls Heart Charlie(2009) and VR: Evolution (2015) but hasn't worked exclusively recently in any movies. 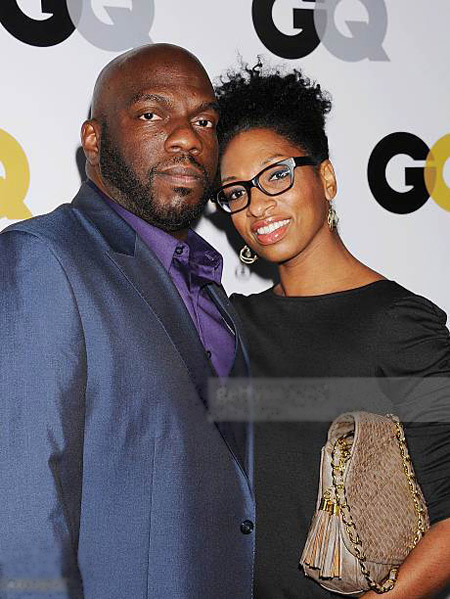 The powerhouse couple is going really strong together and has celebrated four years of wedding bliss together without any rumors of affairs or divorce.

The happy couple Conisha and Omar is blessed with two adorable children, both daughters, Olivia who's now 17 and little Olympia, 12. The perfect family of four lives in their posh apartment in Los Angeles, California. 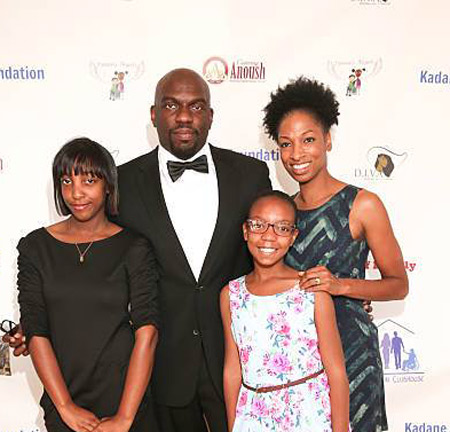 They spend a lot of time together and are really close with each other, They always have fun family weekends despite the busy schedules. In an interview with Warptown, Omar shared how he balances his work and family life. He stated,

"Our weekends are fun. My kids are in school and in all these clubs – chess club, fashion club, you name it.  On my days off, I’m still taking my kids to school and picking them up. I do what I have to do to keep that relationship"

Happy Father's Day to ME! pic.twitter.com/fnVJPC4Sf9

We wish them lifetime of happiness and togetherness and best wishes for their future endeavors. 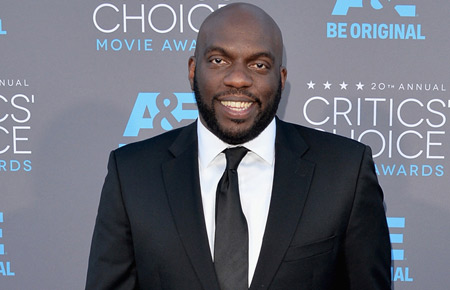