Home Article American Actor Shawn Wayans Has Three Children; Who is He Dating at Present?

American Actor Shawn Wayans Has Three Children; Who is He Dating at Present? 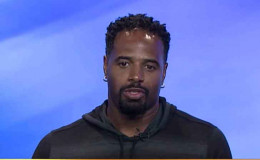 The famous American actor Shawn Wayans is currently parenting 3 of his children with his former partner. His eldest daughter Laila is already working on her own label.

The multi-talented icon who is best known for starring in The Wayans Bros, Shawn Wayans has been a prominent performer on TV, bringing laughs to people's faces.

Fathering three children without a mother must have been hard for the actor along with his busy schedule of work. Who is the lady behind the curtains that Wayans has hidden from us? Is he still married or divorced?

More curious to know about the funny handsome star? Let's get into it!

Shawn Wayans Is A Father Of Three Children, Who is their Mother?

Shawn Wayans loves being a father to his 3 children! Wayans's personal life has been a cause of concern for many as he has never talked about it in public. Though he is a parent of three kids, there is no news as to who is their mother. 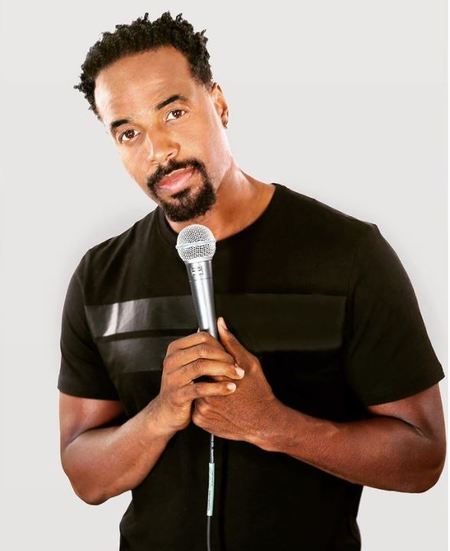 Shawn Wayans is an actor known for his role in the comedy Scary Movie. SOURCE: Instagram (therealdjsw1)

The actor is the father of three children, two daughters Laila Wayans and Illia Wayans and a son named Marlon Wayans. Wayans loves the feeling of his fatherhood. He once said in an interview,

"Waking up every day and seeing three different versions of yourself is great. Watching them grow and learn and being a part of completing a human being is beautiful. I see so many things that I’ve taught my oldest daughter and she’s learned — and that her mom has taught her — from day one. It’s beautiful to watch."

He named his son after his brother because they made a pledge when they kids to name their son after one another's name. 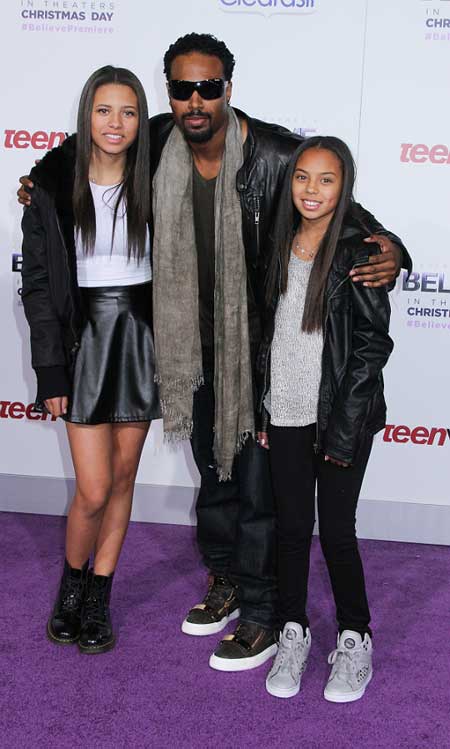 Shawn with his two daughters at an event. Source: BCKOnline

Shawn's daughter Laila is living her own life with her own choices. She is the co-founder at 1321bleach based in New York. She operates the fashion label along with her partner, Westy Perkins. The company generally focuses on cloth and music production. They founded the company in 2018.

Their uniquely dyed clothes are something to look forward to. They merge their digital artwork and graphic design into their fashion and eventually generate an otherworldly clothing line.

Both Westy and Laila are childhood buddies and growing up they were always interested in DJing here and there. Their genres are a modern trap, SoundCloud electronic subgenera, PC, metal, emo, and experimental glitch. 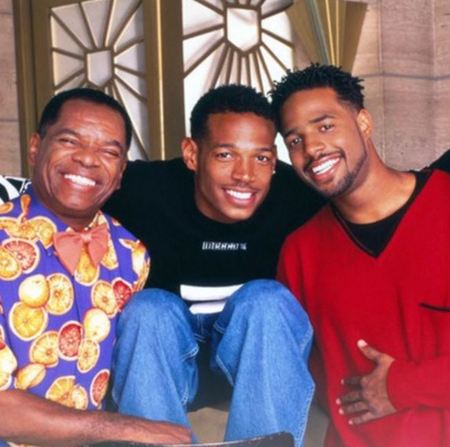 The identity of his wife is still not revealed to the public or media and the truth behind the reason is yet to be known. Wayans might have been married back in days and had a tragic divorce with his mystery wife but who knows what happened?

There was a rumor that he was married to a fitness trainer Ursula but it has not been officially confirmed by the actor so we cannot assure the identity of Wayans' mystery wife. The 47-years-old actor is not active on his social media. He has been living a blissful life with his children and is a great father to them.

After Difficulties, Shawn Wayans finally Rose in Fame; his Rise to Stardom

Wayan debuted his career with the Fox channel's 'In Living Color' where he portrayed DJ Sw-1 and later became an included performer in the show.

Wayans' major break came along when he starred in the sitcom, The Wayans Bros alongside his brother Marlon Wayans. He and his brother both got huge feedback from the critics which helped them gain success in the industry. 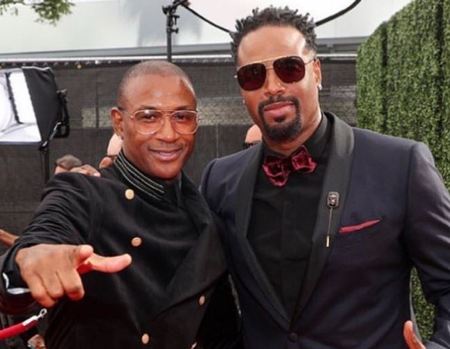 The movie that got him public attention was the 2000 flick 'Scary Movie' and in its sequel 'Scary Movie 2'. He has done several other movies including, White Chicks, Little Man, and Scream and won the BET comedy award for Outstanding Writing for the movie White Chicks in 2004. Today, Wayans is mainly working by performing comedy and touring and hasn't appeared on the screen for a few years. And, his fans surely miss Wayans in the business.

For all the latest celebrity biography, make sure to follow MarriedWiki!!!