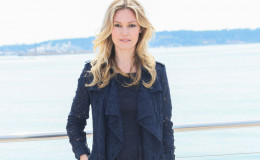 Look's like 2017 is going to be celebrities babies year! With actresses and singers including Beyonce, Amanda Seyfried and Amal Clooney flaunting their baby bumps, there's another gorgeous actress joining the team. All hail for beautiful actress Julia Stiles!

The 10 Things I Hate About You actress just reportedly announced that she's expecting her first child with fiance Preston J. Cook and we would like to give them a big congratulation.

Actress Julia Stiles flaunted her baby bump in silky maxi dress at the red carpet: Soon to be a mom 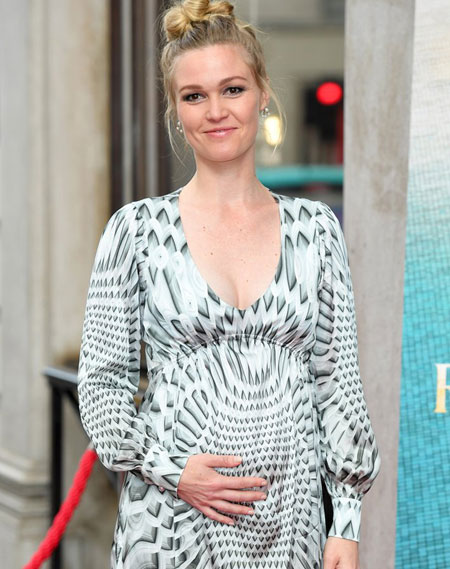 She looked stunning wearing a monochrome tight fitting gown and was caressing her baby bump, with a pretty pregnancy glow on her face.

On Monday, one of the representatives of Julia confirmed that she is pregnant and expecting their first child together. 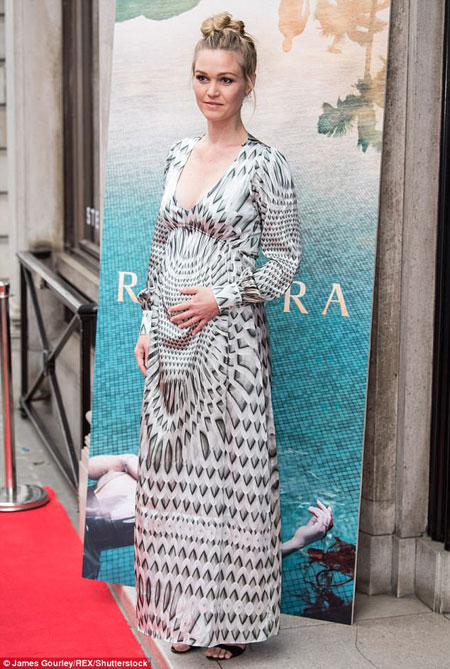 She announced her pregnancy in ITV This Morning show where she wore a stunning below the knee floral dress, that enhanced her curves and Holly Willoughby and Phillip Schofield, the hosts of the show, congratulated the actress on such an exciting event. 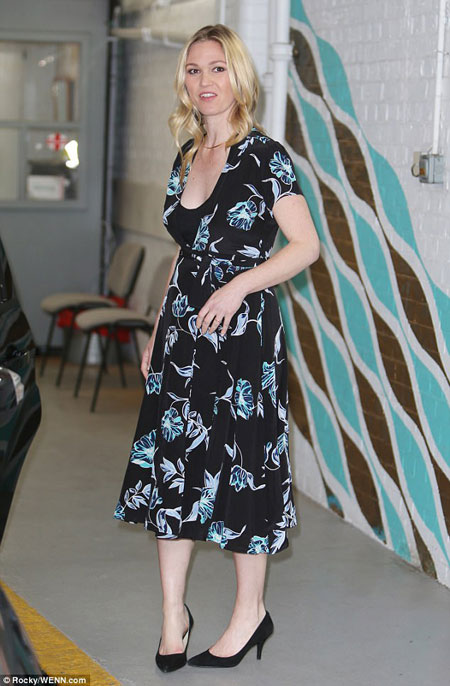 The wonderful couple, Julia, and Preston first met on the sets of the movie, BlackWay back in 2015 and both fell for each other while working together.

Later in the same year, The Monalisa Smile actress and Cook got engaged on Christmas Eve when they were out vacating in Isla Grande, Colombia. 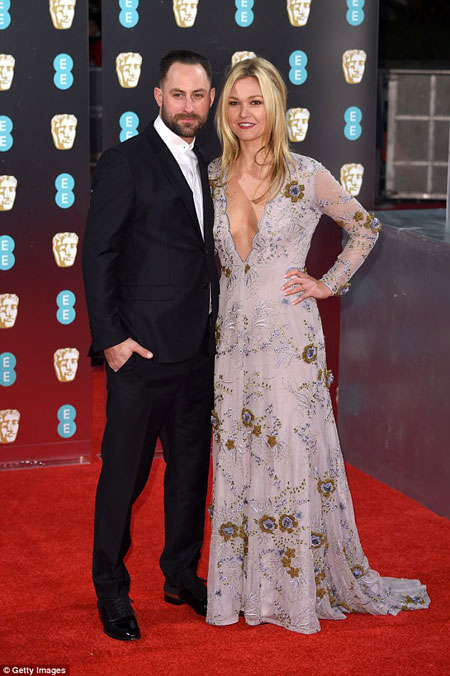 Julia with her fiance Preston Cook on a red carpet event, 2016, Source: GettyImages

The handsome camera person who's worked on many hit movies including Deadpool, The Revenant, and Jason Bourne, popped the question on Christmas Eve in 2015 and the actress with much joy and excitement announced that she's engaged through Instagram, flaunting the sparkling rock while holding hands with Cook on the side of the beach.

In an interview with TODAY, Julia gushed about her loving fiance and stated,

"He's just a really good man, It's a gut feeling, I guess. But the more we spend time together, the more that's confirmed. He's just really caring and attentive and a solid dude."

And now we're sure that Preston will make an amazing father while Julia, a wonderful mother and the three will have a happy healthy family. 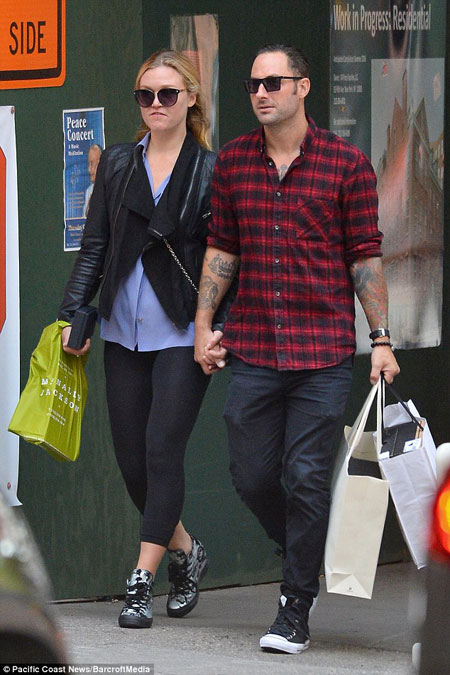 Julia and her fiance Preston holding hands and walking in LA together, Source: GettyImages

Cook's who's in his 30's is all set to work for another movie project, a romantic comedy Overboard, which is a remake of 1987 comedy starring Kurt Russell and Goldie Hawn.

All in all, we wish the wonderful couple best wishes for their future endeavors.