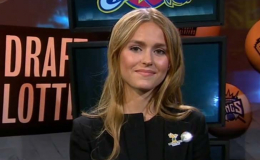 One of the richest businessman's daughters, Mallory Edens is one of the beautiful and charismatic models and a social media star. Though she's successfully grabbed a huge fan base on social media, her dating life has been strangely out of the media but that doesn't mean she never dated anyone.

Social media star, Mallory Edens managed to stay low key so far with information as little as nothing out in the public. But somehow people tend to find out the important information regarding her secret dating life and boyfriend. Let's see the details about her personal life and relationship status.

Who Is Mallory Edens?

Mallory Edens, 23, is a daughter of a famous American businessman and a private equity investor Wes Edens. She is professionally an American model, Milwaukee Bucks Business Executive, and social media personality. 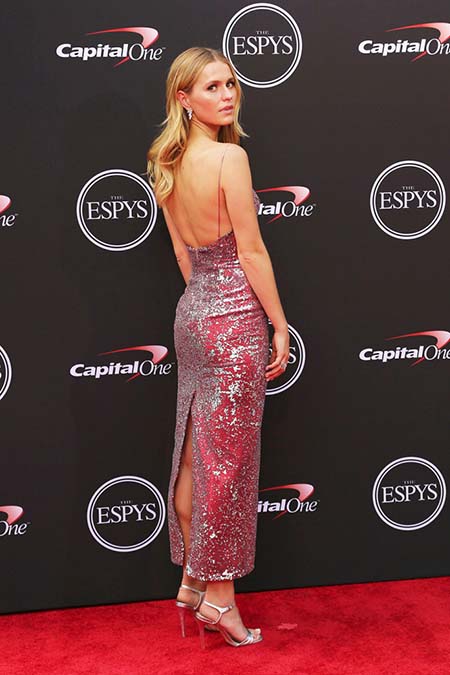 Mostly recognized as the daughter of the famous father, she is quite active on a social media platform and it is where she gets most of the limelight from. With 202k followers on Instagram and 52k followers on Twitter, she often shares posts related to her work and holiday.

The model is supporting her team alongside famous American football player Aaron Rodgers who is one of the owners of the Bucks.

Edens played a small trolling game against the rapper Drake during the match between Bucks and The Toronto Raptors wearing the T-shirt with Pusha T printed in it. Drake and Pusha T had a feud which started after Pusha called out Drake for not writing his own song. In response to Edens criticism, Drake changed his Instagram avatar with Edens' picture in it.

See More: Relationship between Entrepreneur Khloe Kardashian and Basketball player Tristan Thompson. Are they getting ready for marriage?

The Instagram model is keen on business like her father. She showed some interest in buying the basketball team, New York Knicks. She seems pretty decent and not a fame crazy girl in real life trying not to be on the spotlight.

Mallory Edens Relationship Status; Is She Single Or Dating?

Daughter of Milwaukee Bucks owner, Mallory Edens has always stayed away from the rumors linking to a man. Eden is secretive about her personal life which is why she never shares anything about her boyfriend if there is one.

Although she's popular in social media platforms, she keeps her private life to herself. Nevertheless, she shared a picture with an unidentified man which made her followers think if he's the one who grabbed the special place in her life.

It's absolutely unclear about the identity as she didn't mention any name in the caption and didn't share anything about the guy later. He could be just her swimming trainer with a snorkel on.

Also Read: Fernanda Ni; An Instagram Model; is she Dating? Know about her Affairs and Relations

What could be the reason behind her secrecy? Looking at her alluring physique and attractive face she can make anyone go crazy for her.

As she's still not ready to spill the beans regarding her romantic life and current date, all we can do is wait for her to announce the news about her boyfriend. 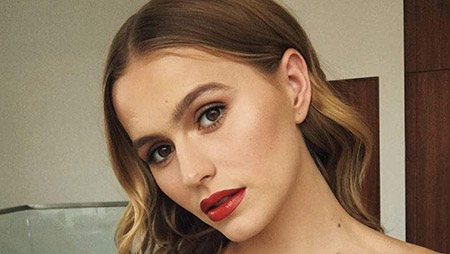 Check out marriedwiki.com/article for information on celebs.