Home Article American Internet Personality Meg Turney Is Dating English Actor Gavin Free Since 2013; Know About Their Relationship, Her Bisexuality and Her Past Affairs.

American Internet Personality Meg Turney Is Dating English Actor Gavin Free Since 2013; Know About Their Relationship, Her Bisexuality and Her Past Affairs.

Getting into the internet with a lot of subscribers and followers is not an easy task unless you have a glamorous body and charm. Meg Turney is a 32 years old American YouTuber, Cosplayer and Vlogger who is dating an English actor, director, cinematographer, and internet personality Gavin Free. She has had quite an interesting dating life in the past as well as at present.

Always open about her bisexuality, Meg Turney never keep anything to herself and lets her fans know everything she feels and knows. She's more into men but likes women and has crushes on girls. Now, Let's get into her personal and controversial life.

Meg Turney's Relationship With Actor Gavin Free: Are They Dating? Know About Her Past Affairs

She has been in a solid relationship with English actor, director, cinematographer, and internet personality Gavin Free. She is open about her relationship with him and has been living with him. It's a long going relationship so we can expect it to be bonded with a marriage, but not anytime soon. 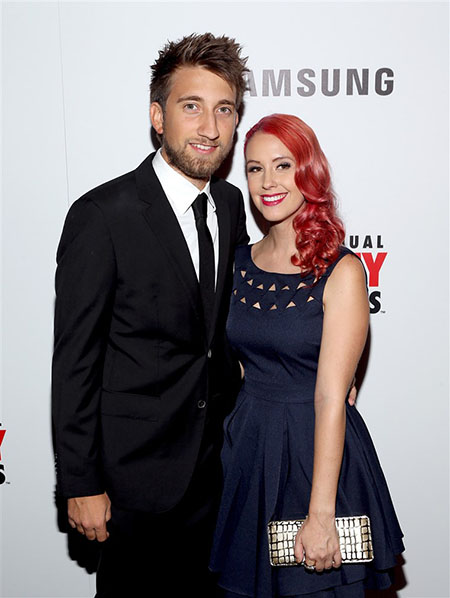 People claimed that it was because of her boyfriend she got cast in Rooster Teeth but she dismissed it and clarified that actually she first met him from the show.

I’m scruffy and she ain’t.

Though the pair don't frequently appear on each other's Instagram posts, it's pretty sure that they are going on stronger than ever in their affair. The pair has happily crossed more than six years of togetherness and they have miles to go ahead.

You may Like: After break up with hot model Gigi Hadid, Cody Simpson is dating with new girlfriend Sierra Swartz.?

Talking about her past affairs, she was earlier linked with American game show host and TV personality, Kevin Pereira. It was rumored that he was gay as he was supporting gay rights back then, which may have been the reason for their break up. 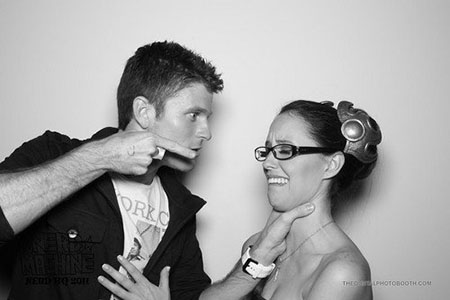 However, Pereira was later rumored to be dating Brea Grant and Turney is having a great relationship with Free for six years now and there hasn't been any news of conflict in their relationship.

What About Her Being Bisexual? Is It Real Or Just A Fake News?

Meg Turney has always been open about her sexuality and it is real that she is bisexual. She has made few videos regarding her bisexuality, and always enjoys talking about it.

In a video with the Vlogbrothers, she opened up about how she realized it first. I might sound crazy but it's true she used to practice kissing with her girlfriends for the boys, and she used to love it. She always liked boys but also used to have crushes on girls. Most importantly, she mentioned that she wouldn't ever date a woman or marry a woman.

She is active on YouTube posting about things she hears about bisexuality and her opinions on that. She joins a community to discuss the topics on sexuality along with a few other gays, lesbians, and bisexual individuals.

The videos show how people criticize and disrespect about her sexuality and tries to let her down. She always lets her audience know about her situations through YouTube vlogs. 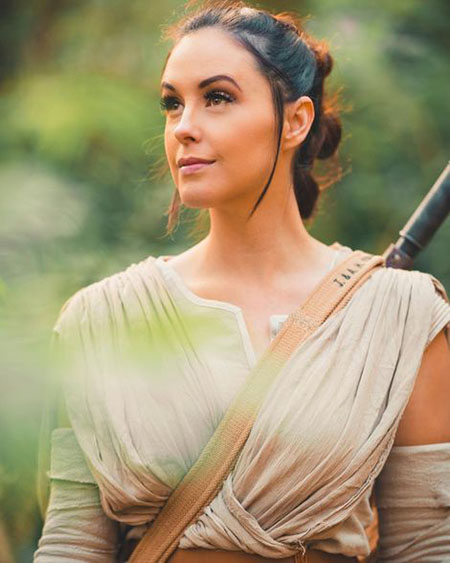 Megan Turney During a Photoshoot