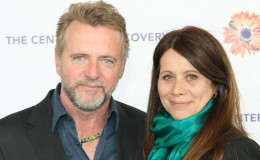 Aidan Quinn thanks his wife of many years for supporting his career and taking care of their children. She sacrificed her own career, just for the sake of her husband and family.

The blue eyed hottie despite being in his 60s is quite famous among all the young ladies out there. And why wouldn't they, a family guy like him, who prioritize his family over anything is quite rare to find.

Today in this section, let's see his personal life and know the secret behind his delightful marriage life.

Aidan Quinn-Marriage & Family Over Everything

Aidan made a name for himself by playing the roles of Irish characters in the majority of his movies. Though during his early childhood days, street hustlers would use to mug him and his brother, he never rejected his ancestry. 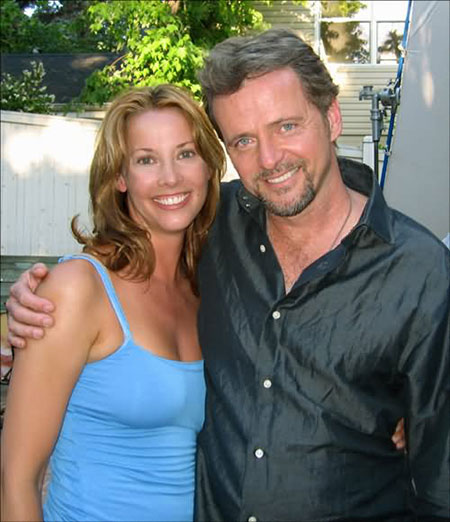 Aidan is blissfully married to his wife of 30-years, Elizabeth, Source: Taddlr

The America born Irish actor became a worldwide sensation after his role in the award winning movie An Early Frost (1985). Since then he appeared in numerous movies alongside big actors like Liam Neeson and James Caan.

But you can't give all the credit for his illustrious career to him as his wife is the one who helped him build it from the foundation. And what's more, the actor himself admits it.

He married his long-time girlfriend, Elizabeth Bracco on September 1, 1987. They exchanged vows in an intimate, surrounded by their closest friends and family. 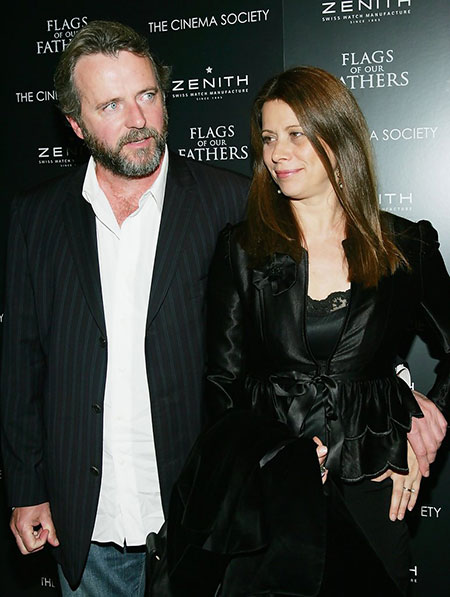 According to the 58-years-old actor, his wife sacrificed a lot of things, just so he can be out there doing his job, while she stayed at home taking care of their two children.

The pair is a proud parent of two children, two adorable little girls. Aidan is a very caring father and we all know how busy he is, in his career. He has made a rule, he will stay at least 6-months in his house and spend time with his family. 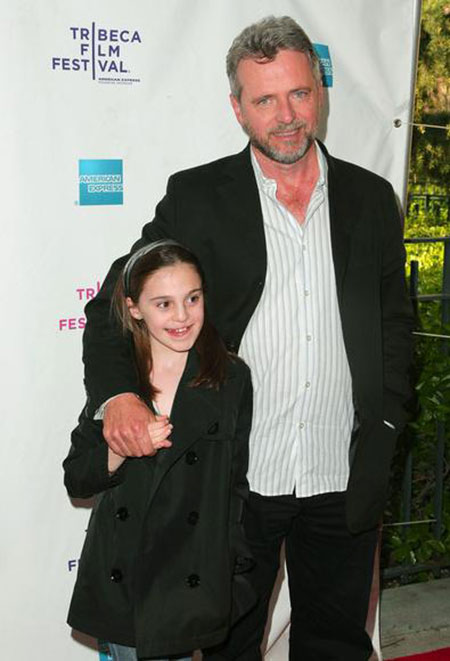 Aidan attending a film festival along with his daughter, Mia, Source:

He is a father to two girls, Ava, born 1989, and Mia, born April 1998. But in his happy go lucky life, there's one sad part and that is his elder daughter being diagnosed with Autism.

Due to Ava's medical condition, her mother and father are often worried and had to take special care of their daughter. The family of four resides in rural New York. 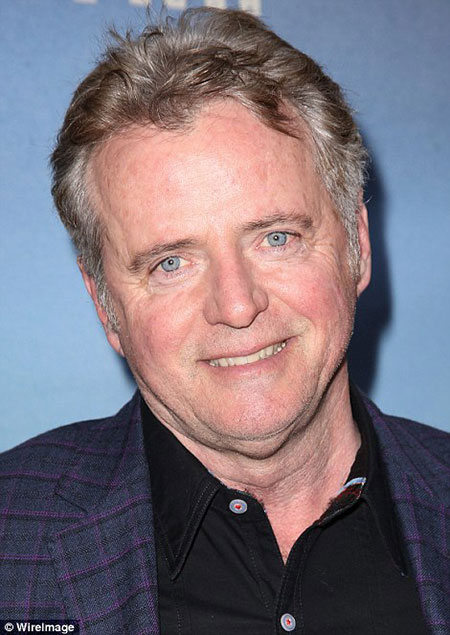