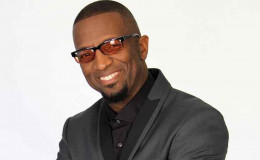 When we usually talk about world-famous stand-up comedians like Amy Schumer, Freddie Prinze, Daniel Kitson, and Sarah Silverman, we can never miss someone like Rickey Smiley. Making humor is always an easy task for Smiley but he's completely silent when it comes to his personal life.

Earlier in 2018, he was rumored to be dating American TV personality, Porsha Williams. Though his family life is in the perfect shade, his fans always try their best to find out details about his romance. Are the two actually dating? Let's get the details in today's session.

Rickey Smiley's Relationship With Porsha Williams; Are The Two Dating?

Stand-up comedian Rickey Smiley was rumored to be in a relationship with The Real Housewives of Atlanta entrepreneur Porsha Williams earlier in 2018.

Speculations about their romance started when Smiley spoke about his possible romantic future with Williams on The Wendy Williams Show earlier in January 2018. 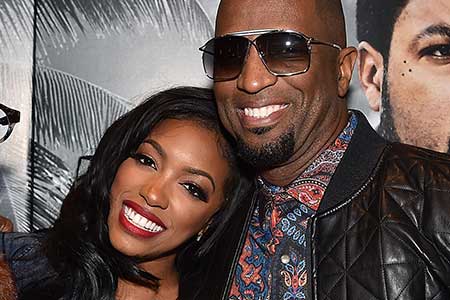 Rickey Smiley and Porsha Williams were rumored to be dating.
Source: Bravo TV

"Porsha's a southern belle. She's awesome. She's kind. She's friendly. She's a lot of fun to hang out with. We hang out sometimes. When we all hang out, we have a good time. You know, just a good southern belle that's really wifey-like. She's a good catch."

Williams also showed similar emotions for Rickey while appearing on Watch What Happens Live with Andy Cohen. According to Porsha, there was only a single problem of becoming more than just friends with Rickey. She explained,

"It's just not good to mix pleasure with your professional life. It's just not good, because I feel like what if it doesn't work out, you know what I'm saying? Maybe we'll do like a pact. So if I'm 40 and I'm not married, Rickey, come on!"

"Chemistry like this that happens in these type of situations, he doesn't work somewhere else. We work together. So it's not easy to make that decision to cross that line."

Further, she emphasized that Smiley will be a great husband and an excellent father. She, however, mentioned that they're just friends. She wants to get married and bear kids in the future and she expects everything to go natural. Williams was previously married to Kordell Stewart who divorced in 2013.

It's been months since Smiley and Williams made headlines regarding their rumored relationship. As Smiley is low-key regarding his personal life we never know what's happening between the two.

Rickey Smiley's Past Affairs And Children

The fact may surprise you all but the fact is, Smiley has a number of kids in his family. He has two biological sons named Brandon Smiley and Malik Smiley. But Smiley has never spoken a word whether it's from his past relationships or they are the result of modern technologies. 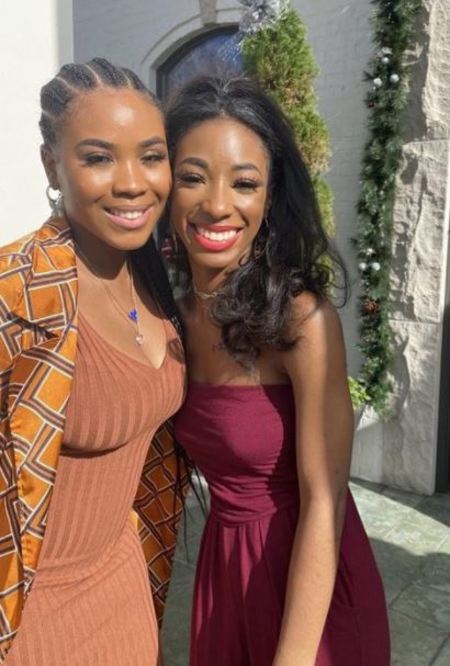 Some sources, however, reported the comedian to be a divorced man but there is no information regarding his former wife and separation from her. He has almost 10 children in his family along with an adopted son named Craig, two daughters Aaryn Smiley and D'essence Smiley. It's also reported that Smiley also adopted another son.

During an interview in June 2014, he revealed that his father was murdered when he was just 7 and that's the only thing that affects a lot in his life.

"I enjoy being the best father I can be and being an awesome father to the fatherless. My dad was murdered and taken away from me when I was 7, so I know what it’s like growing up without a father even though I had an awesome granddad and uncles. But to be able to fill that void for somebody else is just incredible. I would actually pay money to do it."

In addition, Smiley co-parents one of his children with Tomi Stegall who is a career coach by profession. Smiley and Stegall still maintain a close relationship as they raise their daughter Aaryn. Not to mention, Aaryn was shot in 2020 at a road rage and had to be rushed to the hospital. Fortunately, Aaryn survived her gun wound.

Being a loving and caring father is simply not a cup of tea for all. Looking at his Instagram posts, he is enjoying his days being a father.