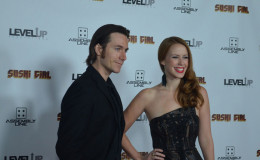 Matt Mercer is successful to establish a name for himself as an American voice actor. He also involved himself in the English dubs of Japanese anime, films, cartoons, and video games. Matt came to the limelight after giving his voice to the popular movie, Resident Evil: Damnation.

Despite the fact, he received large repentance and millions of hearts worldwide, Matt Mercer made it to the headlines in the year 2017 after tying the knot with the love of his life.

The American Voice actor Matt Mercer is a married man for over three years now. Matt tied the knot with his longtime girlfriend turned beautiful wife, Marisha Ray in 2017.

Wonder when did it all happen? Well, the duo first met during a session and got a chance to get closer. Later on, the lovebirds dated for some time often traveling and capturing a lot of pictures together.

Most importantly, the duo decided to take a big step in their lives after announcing their engagement on October 14, 2016.

Everything went fine and the pair finally walked down the aisle on October 21, 2017. The marriage took place with the presence of their family members and their cast crews while the exclusive details regarding their nuptials are still in the dark. 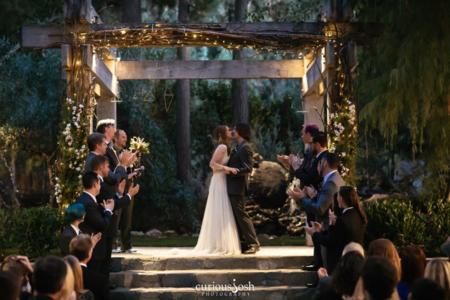 Be that as it may, the voice actor Matt often flaunts about his newlywed wife on various social sites. Recently, Matt admired his wife through a tweet where he posted 'I am so proud of my wife'.

I am so proud of my wife @Marisha_Ray for knocking it out of the park for #HoneyHeist2. Such an AMAZINGLY fun game. <3

At the moment, there are no controversy and extramarital affairs that may hinder the romance of these two. Both Matt and wife Marisha came from a similar past without having dated anyone nor married previously.

Together, the happy couple lives a blissful married life. Yet, they are left to be blessed with an angelic baby. Well, we just wish a happy future endeavor and a long-married life to the beautiful wed.

Besides, Mercer opts to keep his private life under the radar and rarely updates about it on his Instagram page except for the pictures of his pet. Not to mention, Mercer and his wife had a parrot named Dagon Bird who died in December 2021.

The Mighty Nein enter Assarius, the City of Beasts, and encounter dangerous denizens within and below its streets... 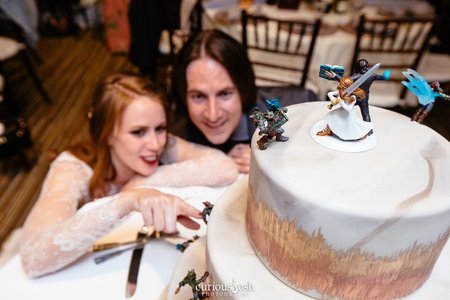 In 2016, Matt served at the Dungeon Master for Force Grey: Giant Hunters, which surprisingly lasted for 2 seasons.

You May Like: Computer-Online Game Player C9 Sneaky Dating a Girlfriend: What About His Rumor Affairs?

Moreover, Mercer acted as the Dungeon Master for the Nerdist show CelebriD&D, which puts D&D-playing celebrities into a small, mini-campaign, paired with other role-players.

On December 2, 2018, Mercer teamed up with The Yogscast's High Rollers Group for Jingle Jam 2018 Charity Livestream. 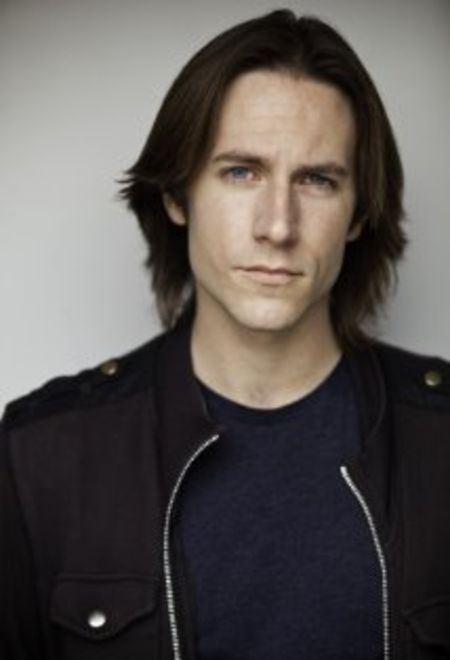