Anthony Scaramucci's Wife Deidre Scaramucci dismissed their Divorce; The pair is reportedly trying to reconcile; Find out about their Children

Looks like American financier Anthony Scaramucci has some hope left for his marriage as his wife of 3-years, Deidre Ball called off their divorce.

His wife is the one who dismissed her divorce against the 54-year-old former White House Communication director under former President Barack Obama's rule. 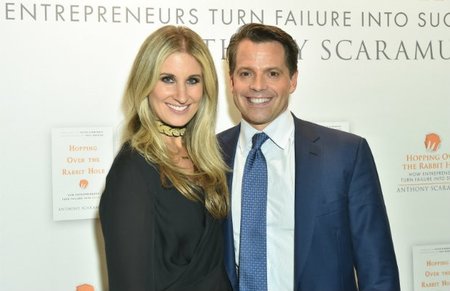 Anthony and Deidre are reportedly trying to reconcile,
Source: Deathandtax

Many reports stated the pair is now living together once again. The pair filed for divorce in July 2016, at the same time when she was nine months pregnant with their son, James Scaramucci.

Anthony, aka, The Mooch said they are "absolutely" together. Their relationship became a subject of a hot topic when both of them filed for divorce.

The pair went through a lot of differences and due to which they decided to get separated. They started dating in 2011, after meeting each other in an event.

According to reports, she asked for a divorce because of his ambition on getting close to Donald Trump, whom she doesn't support at all. 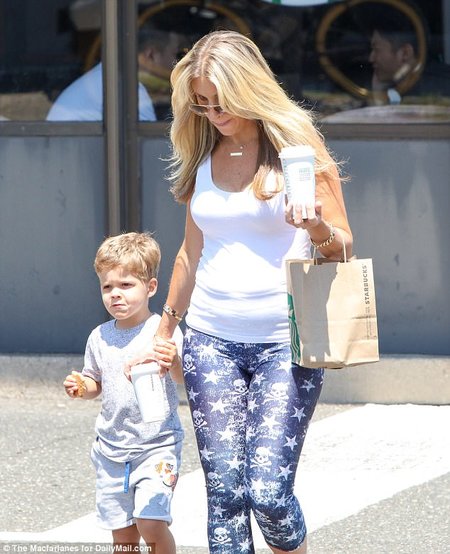 The pair filed for divorce last year due to irreconcilable differences, They share one son, James

The couple tied the knot in 2014. He shares three children from his previous marriage. He was previously married to Lisa Miranda from 1988 to 2014.

Also Read: Steve Bannon is out from the National Security Council; did he ever deserve that post: Had a controversial married life

He separated from Lisa in 2011 after which he started dating Ball. He shares three children with Lisa, Anthony Scaramucci, Jr, Amelia DeMilo, and Alexander Scaramucci.

With Ball, he is a father to two children, James Scaramucci and Nicholas Scaramucci.

The pair who finally called off their divorce in November 2017 as they sorted out their marital issues. The two began a Radio.com podcast titled "Mooch and the Mrs." in September 2018.