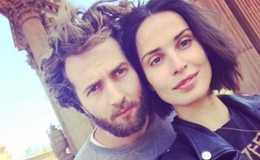 The sun still shines brightly upon our favorite couple who has ever been in love since three years ago. Because to get engaged to the one you have been dating for just a mere year is actually a matter of fact, a big deal, today.

Speaking of which, best known for her performance as Elizabeth Chynoweth in the BBC hit historical drama, Poldark co-starring Ruby Bentall, Eleanor Tomlinson, and Ellise Chappell, Heida Reed has indeed been seeing her man, Sam Ritzenberg for four years.

Yes, that's true, and the love birds i.e. Heida Reed whose real name is Heiða Rún Sigurðardóttir and her man began dating since 2016. The two actually became one in April 2016 and celebrates their anniversary on the 12th of April every year. 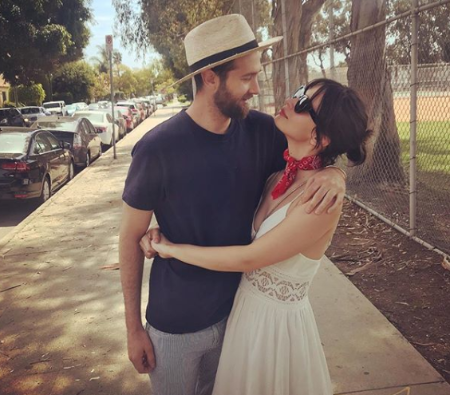 Heida Reed and her partner Sam Ritzenberg has been together since 2016. SOURCE: Heida Reed Instagram

Sadly, Heida is still yet to reveal how she met the love of her life and how their love story unfolded. The duo, however, met whilst the actress was in LA for a work purpose though. And, did we mention, just like the Icelandic actress, Sam also happens to be involved in the same field. As a matter of fact, he is a film producer known for his work on films such as Wage Gap Hate and Jim & Helen Forever.

And, nearly dating for a year, Sam romantically proposed Heida in the same way the actress had wanted to. The young handsome popped the question whilst his friends performed the specific song from Boys II Men.

Additionally, not to mention, to solve their long-distance relationship, Heida even moved from Europe to Los Angeles. Other than that, it was also because of his girlfriend, Sam started watching Poldark. 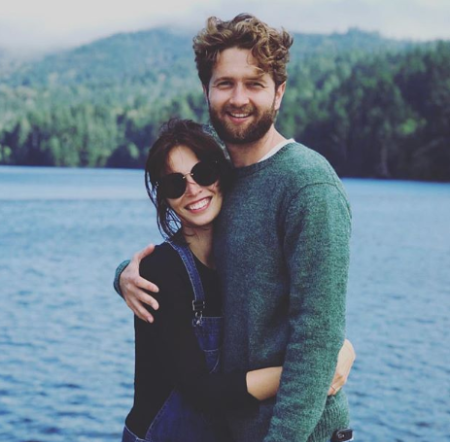 The cute list doesn't stop here, as Sam also flew to Iceland to visit his future wife's parents. And, we can feel it to our bones that the film producer definitely did great with impressing his soon to be in-laws.

On the other side, it's been two years since the couple got engaged. So are they planning to get hitched anytime soon?

How Long Till We Hear The Wedding Bells?

To get straight to the point, Heida and Sam are yet to tie the knot. But, with the way the actress already regards Sam as her husband, is a wedding even important? 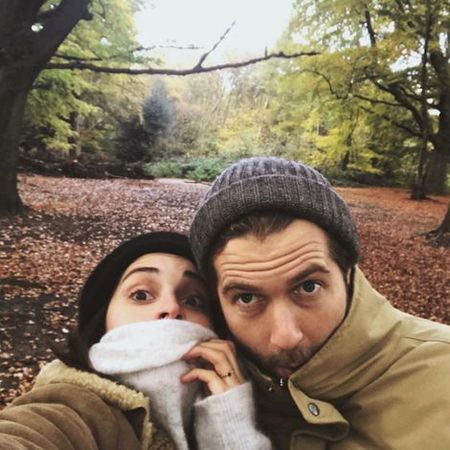 Whatsoever, it's certain that the couple will eventually walk down the aisle sooner or later. And when that happens in their foreseeable future, Heida herself will be the one to share the happy news herself to her fans.

But, in the meantime, the lovebirds are happy to be traveling and hiking across the pretty mountain of California, something Heida passionately loves, with her true soulmate, who lets her be the modern woman she wants to be.

At least, it's nice to know Heida Reed has found the man of her dream, isn't it?