Are Kristanna Loken And Boyfriend Jonathan Bates Still Together? Loken Was Previously Married To Noah Danby 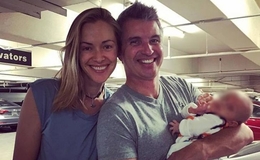 Kristanna Loken might be currently enjoying a relationship as a girlfriend and a mother but love life for Kristanna has never been easy when it regularly faced scrutiny over the years.

DWho Is Kristanna Loken Married To?

Hollywood actress Kristanna Loken who rose to quick fame after performing as T-X in the $187 million-grossing film; Terminator 3 - Rise of The Machines alongside Arnold Schwarzenegger has been dating a Bank employee none other than her boyfriend, Jonathan Bates who serves as a Managing Director at JP Morgan, a bank based in New York.

Whilst Loken's past affairs haven't been successful, her current relationship looks great comparatively in consideration that the couple has been together for nearly three years, as of 2019. Not to mention, Kristanna and Jonathan are even parents to their toddler son who they named Thor Bates, born in May 2016. 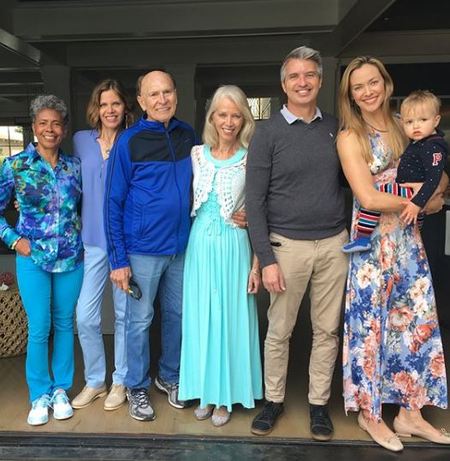 The New York-born and raised also often shares adorable pictures of her son on social media which earns her plenty of compliments from her thousand of fans and followers.

On the other hand, whilst the current relationship of Loken appears to be going stronger, the actress had an unfortunate match with her past ones considering her married life didn't even last two years.

Kristanna was married to her boyfriend turned husband, Noah Danby, of more than two years on 10th May 2008 following their engagement in January of the same year. However, the actress later revealed she was in no hurry to get married but only tied the knot in the pressure of her family. 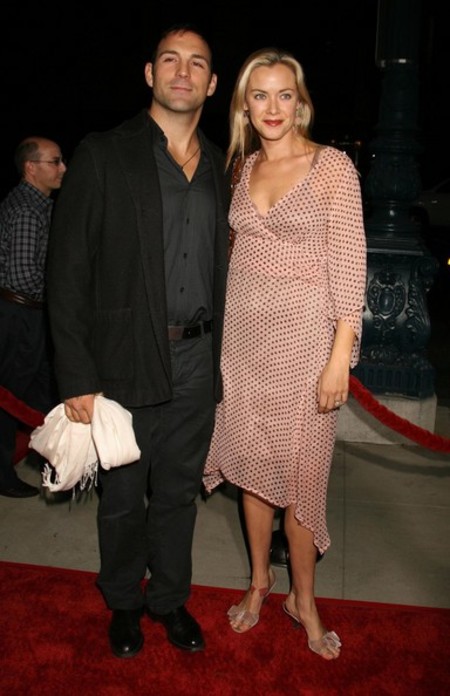 Additionally, the wedding of Loken and her then-husband who she co-starred in Painkiller Jain took place at the actress's family's farm prior to their divorce the following year near November of 2009.

Besides, Loken has been also romantically associated with other men including former Mayor of Los Angeles' Antonio Villaraigosa and several other women.

Loken On Her Sexuality

Like many openly gay and bisexual Hollywood celebrities including Miley Cyrus, Ellen DeGeneres, and Kristen Stewart, Kristanna as well as proudly claims her self as one. Matter of fact, her publicly known same-sex relationship is remembered with ex-girlfriends; Michelle Rodriguez and a fitness trainer.

Matter of fact, Loken and Michelle dated in 2006 before she dated Danby. Other than her BooldRayne co-star, Kristanna also dated her trainer who claims was love at first sight. The actress dated her trainer for a few months after splitting from Noah.

Further, Loken who claims she has had intimate relationships with both sexes insists she had the best ones emotionally and physically with her female partner comparatively with men.

In the meantime, Kristanna and her baby father; Jonathan are yet to take their relationship to the next level.

View more intriguing celebrity Gossips and Biographies on Marriedwiki.com to keep yourself on the edge.