Home Article Asa Butterfield is Rumored to be breaking up with Girlfriend Ella Purnell: Is it True?

Asa Butterfield is Rumored to be breaking up with Girlfriend Ella Purnell: Is it True? 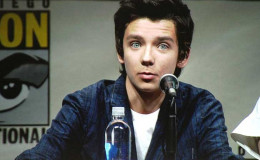 Asa Butterfield is currently thought to be dating Ella Purnell since 2015. Rumors on their break up is also out but the couple has not confirmed anything about their relationship.

Asa Butterfield an English actor was reportedly dating co-actress Ella Purnell since 2015. However, currently, there is news of them breaking up.

Similarly, Asa is also rumored to be dating another girl in the recent time. Is the news true?

Has the couple ended their relationship? Let us find out!!!!!

Asa and Ella met for the first time on the set of the movie Miss Peregrine's Home for Peculiar Children in 11th November 2015.

The speculations regarding their romance were proved when Asa posted an image with the co-star in Mauritius. 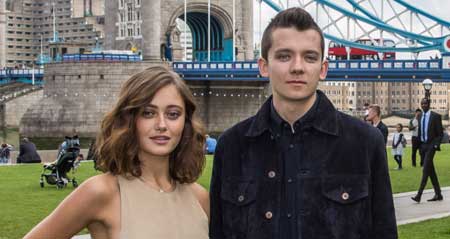 Prior to Ella, Asa was in a relationship with co-star Payton Bourgeois from the "Elders Game". But later on broke up.

Because apparently I don't know how to take a selfie. #mauritius

They were frequently spotted hanging around together but these days they seem a bit inactive in their romance.

Here is Asa Butterfield and Britt Robertson in an interview with Made in Hollywood TV:

Rumors of their breakup are spreading like a wildfire but nothing can be said as the couple has not confirmed about their split.

Doubts on Asa and Ella's break up became, even more, stronger as Butterfield was spotted spending quality time with Hallee. 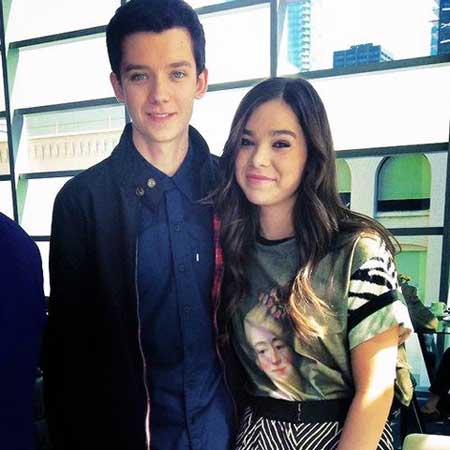 Asa and Hailee together in a photo shoot

They have shared the screen in Ten Thousand Saints premiered on 23 January 2015. Asa portrayed the role of Jude Keffy-Horn with Hailee as Eliza who gets pregnant with Teddy's child.

As per the rumors, Asa and Hailee might be secretly dating each other but the doubt is not assured yet. 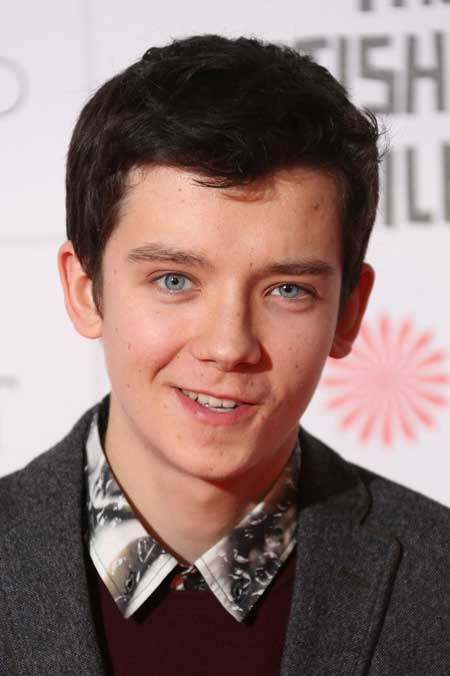