Home Article Australian actor Travis Fimmel has a long list of Affairs; Not yet found the right one to Marry and Turn to Wife

Australian actor Travis Fimmel has a long list of Affairs; Not yet found the right one to Marry and Turn to Wife 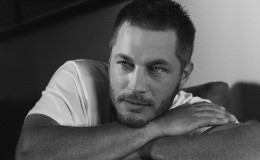 The king of all the Vikings, Ragnar Lothbrok, played by the handsome actor, Travis Fimmel, is surprisingly not dating anyone. Though he was once rumored to be in a marriage bond with his secret wife.

The actor himself never said anything about his personal life and according to many tabloids, he is hiding his secret wife. So is it really true?

Travis Fimmel-Married Secretly: Who is His Wife?

There are not many actors who have intensifies one small role in an iconic role. His role in the History TV series, Vikings, is one of his famous work. 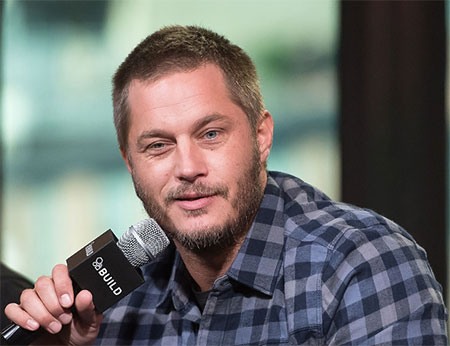 Travis is currently not dating anyone, Travis attending an interview.
Source: Getty Images

Those dreamy blue eyes together with a subtle grin on his face make for a big charming person. This hot actor is also followed by millions of people from around the world.

He is in his late 30s and still, numerous celebs from the showbiz want to date him. That explains his affairs with many big celebs in the past. We'll talk about his affairs in the section below.

Currently, he is single. It is very hard to believe that a multi-talented actor like him is not going out with anyone. Maybe the reason is purely his interest lies in his career for now.

After his work in the series Vikings, his work helped him to get a lot of big projects from Hollywood. Well, why are we not surprised here? We will see him next in the movie, Finding Steve McQueen.

So we told you that we will be covering his previous affairs. In 2003, he was dating American actress Merrin Dungey. They called it quits in the same year. 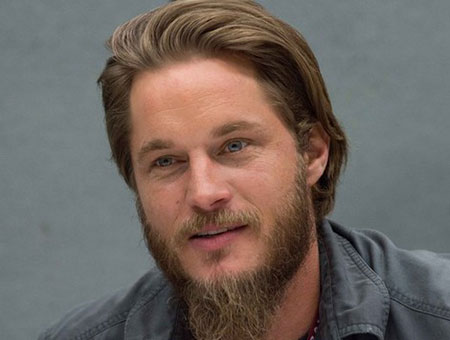 Travis attending a premiere of his movie.
Source: Official Travis

Then after some time, he was dating, Rachel Hunter and Mei Melancon. One thing we can say about his relationships is that they are always so unstable.

The actor never commented on his relationship with Ceara. His most relationship was with Joy Bryant. The pair was going out several times so it was also speculated that they are still dating. 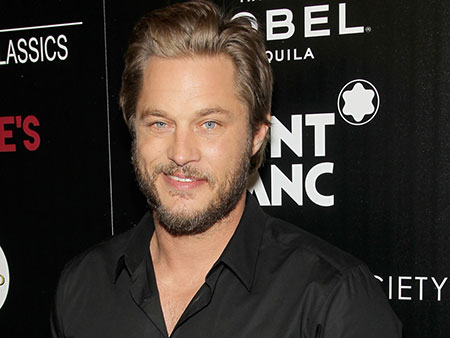