Home Article "Losing Your Child Is Like Losing Your Soul" See The Journey Of Veteran Actress Barbara Eden Who Lost Her Only Son To Drug OverDose and How She Moved On: Married To Third Husband Jon Eicholtz

"Losing Your Child Is Like Losing Your Soul" See The Journey Of Veteran Actress Barbara Eden Who Lost Her Only Son To Drug OverDose and How She Moved On: Married To Third Husband Jon Eicholtz 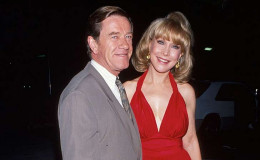 The life of actress Barbara Eden seems to be perfect but most of you might not know the pain and heartbreaking secrets of the gorgeous actress hidden behind her smile.

She was almost broken into pieces when she lost her only son, Matthew Ansara due to the drug overdose, days before his own marriage. She was devastated and heartbroken after the incident and couldn't move on from the loss she's faced until she met her third husband, Jon Eicholtz.

Eden is now living a blessed life with Jon Eicholtz. Get the details about her personal life in today's session.

Barbara Eden married to the real estate developer Jon Eicholtz on 5 January 1991 at the Grace Cathedral Church in San Francisco.

As per some sources, the two dated each other for two years since 1989 before tying the knot. 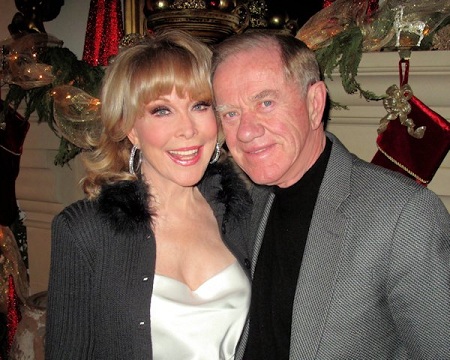 The couple has been living a blessed life for 27 years still, they have much to celebrate their wonderful conjugal life.

Don't Miss: Gorgeous American actress Briana Evigan, 30, is still single. Why is she not dating anyone?

No doubt, the couple is still growing stronger with time as there are no rumors about their separation or divorce. The pair does not share any children together.

Barbara Eden's Past Affairs and Relationship

Eden was previously married to Michael Ansara in 1958. He is known for his performance in I Dream of Jeannie and Happy Anniversary.

The duo met while both of them were under a contract with Fox. He was working on a TV series whereas Eden was busy performing on the movie How to Marry a Millionaire. 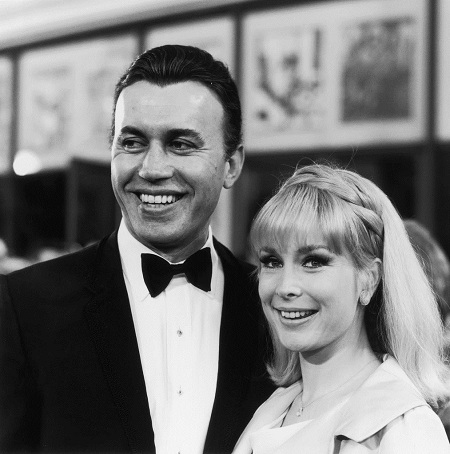 The couple, who was blessed with a son named Matthew Ansara managed to be together till 1974 living a conjugal life for more than 16 years.

Eden was totally devastated when her only son was found dead at the age of 35 due to the drugs overdose. 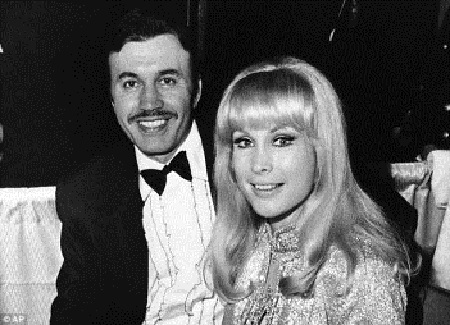 Barbara Eden ended her marriage with Charles Donald Fegert as he was abusive and addicted to cocaine.
Source: APnews

After the first divorce, she married her second husband, former Sun-Times advertising chief Charles Donald Fegert in 1977. Though they were very happy in their married life, they faced certain disturbances in their life that resulted in their relationship to end with a divorce.

Recommended: American actress Jami Gertz married to billionaire Antony Ressler. See what makes them Hollywood's one of the most successful couples?

Apart from her unsuccessful married life in past, she was also romantically linked with Barry Coe, Robert Vaughn, and John Marion.

Barbara Eden Opened Up About Losing Son to Drug Overdose

The 87-year-old diva was very happy when she welcomed her son, Matthew in 1965.

The diva shared her words:

"Having my son, I had no idea it would be so emotional and so wonderful. It was the most wonderful thing that ever happened in my life."

Sadly, she lost her only child due to the heroin overdose in 2001, just before his wedding. 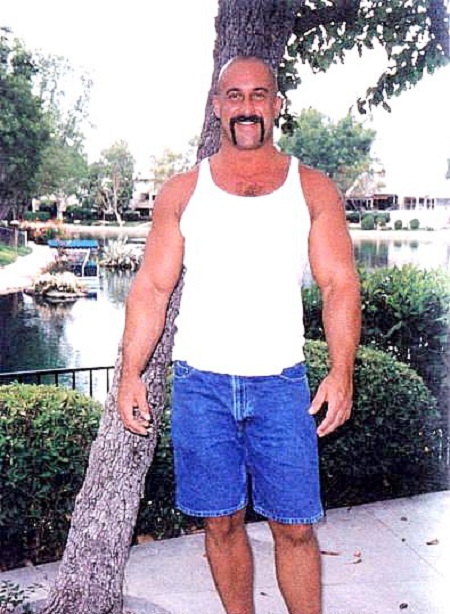 Matthew Ansara died in an unexpected manner in 2001.
Source: Pinterest

"Apparently, he had taken a hit of heroin and he hadn't had it in quite a while, I guess. It killed him. It stopped his heart."

Here's a video of Barbara Eden breaking down in tears after his son who died talking about his mother, i.e. Barbara. 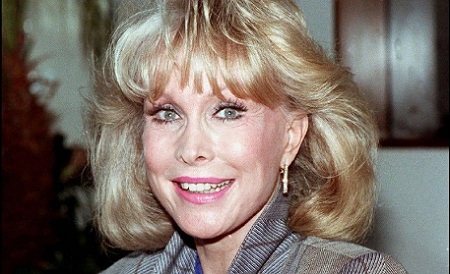