Home Article Jay-Z all Smiles during his outing In West Hollywood; Is his newly born twins and wife doing well? Find all the exclusive detail here

Jay-Z all Smiles during his outing In West Hollywood; Is his newly born twins and wife doing well? Find all the exclusive detail here 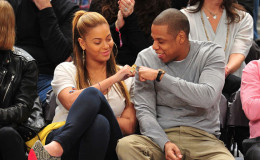 Beyonce gave birth to Twins Prematurely; See the current condition of the mother and her two children. Also, see her Relationship and Net Worth

The birth of the twins came as a happy news for Beyonce's fans as they know how important this is for the singer.

Having to lose her child due to some complications in 2010, we were all joyous after hearing about the twins birth last week.

But sadly, the twins were born prematurely and it complicated a few things. Let's round up all that happened during the birth of Beyonce and Jay-Z children.

Good News As Jay-Z Is all Smiles

In a recent outing, Jay-Z was in West Hollywood along with his friends and judging by the looks on his face, we can clearly say, the new father is currently relieved. 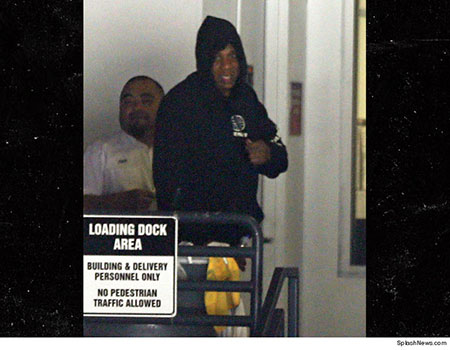 Jay-Z was doing his usual cardio workout after spending eight days in the hospital, Source: TMZ

The new father was all smiles as he leaves SoulCycles after his regular cardio session. His relaxed state clearly depicts some good news back in the hospital.

Jay-Z tied the knot with his then-girlfriend Beyonce April 4, 2008. The pair welcomed their first child, Blu Ivy Carter, on January 7, 2012.

Due to some complications back, she suffered a miscarriage in 2010. But after the birth of their first daughter, she forgot all the pain she suffered back then. 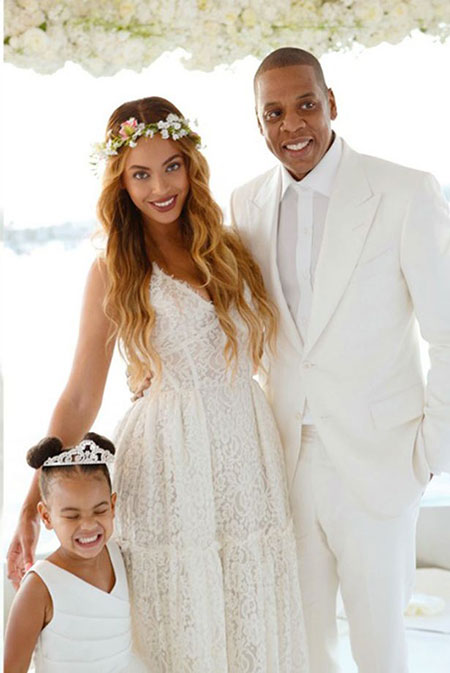 The current condition of the twins is under the lights. The lights will lower the amount of bilirubin in the blood. This will eliminate the jaundice crisis from the twins.

The stage was set and the curtains were already raised and after months of photo shoots, The Destiny Child's former member welcomed twins last week. 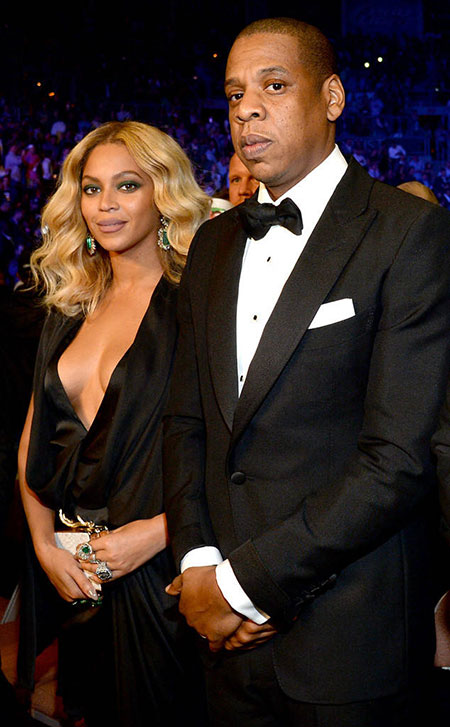 The gender of the newborns is currently behind closed doors. Although, according to various tabloids, the pair welcomed a girl and a boy.

And according to some websites, the pair named their children, Shawn and Bea. But nothing can be said for sure as of now as they're still in hospital along with their mother for the past eight days.

The twins didn't want to kick around in their mother's womb as they came to this world sooner than the due date.

Due to their premature birth, the twin suffered from Jaundice. According to the doctors, Jaundice is a common virus among the twins preemies and it's nothing to worry to jostled for. 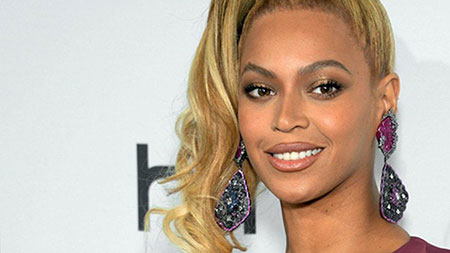 The current situation of Beyonce and her twins is behind closed door, Source: BBC

But the doctors and the singers representative urged all of her fans to stay calm as the twins and the mother are being treated and they'll make it just fine in the next few days. 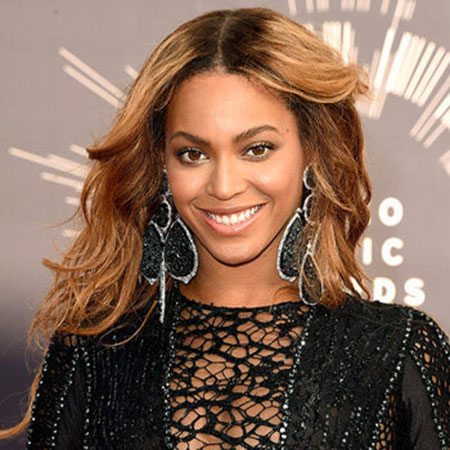