Home Article Bruce Springsteen ex-wife, Julianne Phillips not Married to anyone after Divorce; See her Relationship

Bruce Springsteen ex-wife, Julianne Phillips not Married to anyone after Divorce; See her Relationship 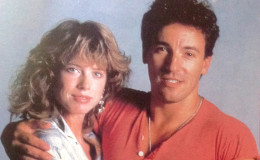 The actress has gone under the radar ever since her divorce with Bruce and people are asking what is she doing nowadays or is she dating anyone?

Let's be honest here, Julianne first came to the limelight after Bruce married her. But the actress made a name for herself after she enacted in the TV series, Sisters. 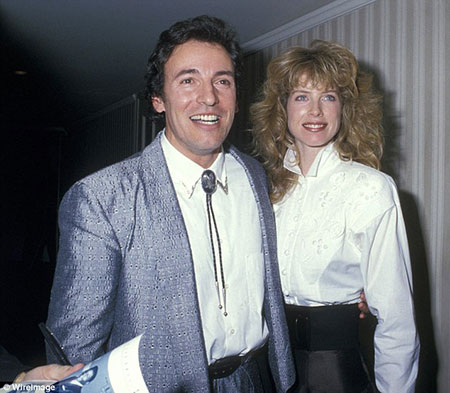 Julianne married Bruce in 1985 after dating him for a while.
Source: Daily Mail

She started her career as a model during the late 1980s. She went on to work for many coveted fashion labels all around the world.

No wonder, Bruce fell for her instantly. Talking about her relationship after divorce with her first husband, the actress never married anyone.

We should also use the term former actress because, after 1997, she stopped appearing in any movies or TV series. The only work she ever did was working in a biographical documentary series, Sisters. 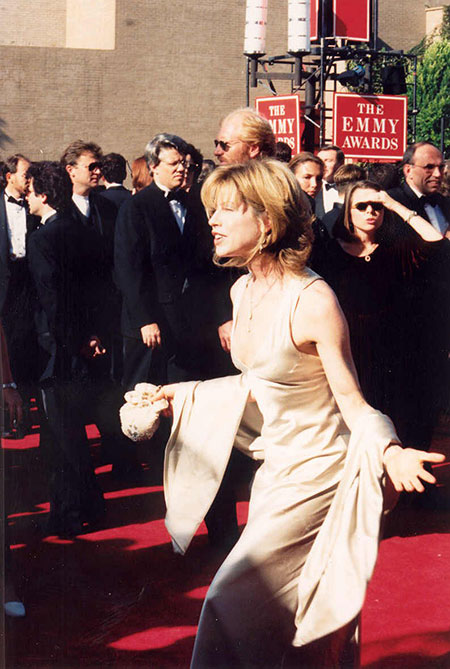 The former actress is currently single and not married to anyone
Source: Alchetron

The actress is not married to anyone nor did she dated anyone. She currently resides at her residence in Los Angeles, California.

She was previously married to actor, Bruce Springsteen in 1985. They were dating for a long time before deciding to take their relationship further. 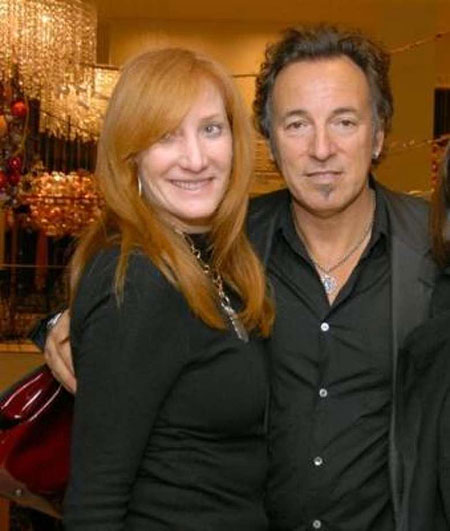 Julianne divorced her husband after Bruce was in a relationship with another woman
Source: Houston Chronicles

The duo exchanged vows on May 13, 1985, in front of their respective parents and friends. But the couple's marriage started to crumble beneath their foot when Bruce started an affair with Patti Scialfa.

He made a terrible mistake when he decided to keep mum about his affair. The pair filed for divorce after a few years into their married life.

For around 2-years, the pair endured a lot of pain in their relationship. Talking about his affair, Bruce stated,

“…I came clean to Julie as soon as I knew how serious Patti and I were, but there was no decent or graceful way out of it. I was going to hurt someone I loved . . . period…I dealt with Julie’s and my separation abysmally, insisting it remain a private affair, so we released no press statement, causing furor, pain and “scandal”

Well, you can literally see how regretful he felt after he cheated on his wife. They officially got divorced in 1989. Since then the actress is single and never married anyone before. 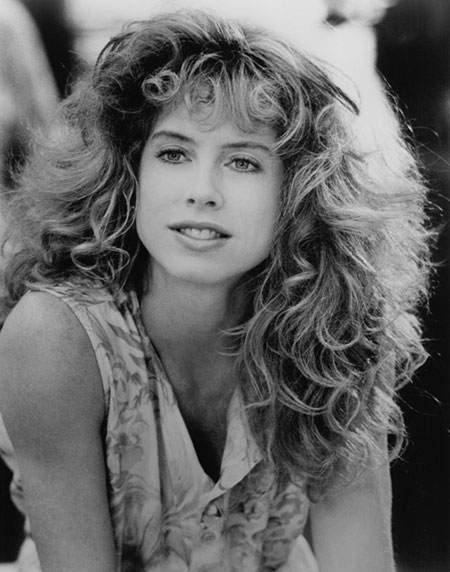