Home Article Canadian actress, Melissa Roxburgh: Is She Dating Someone? Know About her Boyfriend and Relationship

Canadian actress, Melissa Roxburgh: Is She Dating Someone? Know About her Boyfriend and Relationship 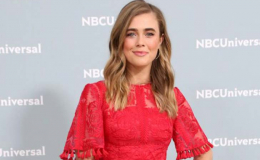 Manifest lead actress, Melissa Roxburgh is known for keeping secrecy in her dating life but was exposed about dating an award-winning actor Andrew Jenkins. She shared some sweet posts with him on Instagram that made her fans make some gossip about her relationship.

It's certain that 'Supernatural' actress, Melissa Roxburgh hides most of her personal life from media, but she failed in hiding about her boyfriend. Did she really wanted to tease her followers? If not why won't she opens everything about her relationship? Well, let's get into the details.

Secretive about her personal life, Canadian actress Melissa Roxburgh is currently rumored to be dating a Canadian actor Andrew Jenkins. 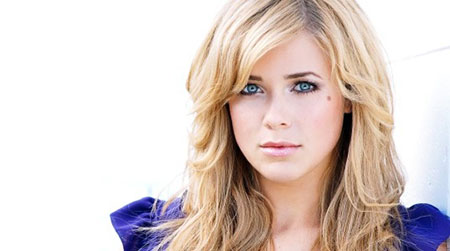 Star Trek Beyond actress, Roxburgh doesn't show interest in sharing her personal relationship through social media which indicates that she tries to keep it to herself. Having a great number of followers, her Instagram account seems to have broken recently. Besides, She's active on Twitter, sharing her professional life and mostly the post is about her pet dogs.

The rumor about Jenkins being her boyfriend actually raised from her Instagram activities in the past. She was sharing posts about him on a regular basis but absolutely denying to open about in public. Well, maybe she didn't expect the situation to go worse due to which she might have deactivated the Instagram account.

You May Like: Supernatural Actor Jared Padalecki is Married to Genevieve Cortese; Know about their Relationship and Children

Paparazzi is something that celebrities can't really hide from. Although The truth is yet to unfold, we can say that the relationship between the pair is still a perfect mystery. Jenkins made a Twitter post back in March 2018 about his girlfriend and mother. Have a look:

i love my mom and girlfriend

Though it's pretty sure that Jenkins has a girlfriend whom he loves so much but we all have the same question in mind if the lucky girl is Roxburgh or his heart is reserved for someone special.

What About Melissa Roxburgh Past Affairs And Rumors?

Drama and mystery TV series Manifest star, Melissa Roxburgh enjoyed a relationship free life so far without being linked to any celebrities. Having started a career in 2012, she has not been dating anyone until lately.

With sets of acting skills she possesses, she is also successful at maintaining a low life keeping personal life to herself. But did she completely fool the media? It doesn't seem so as she was spotted with a guy who may be her boyfriend. Have a look 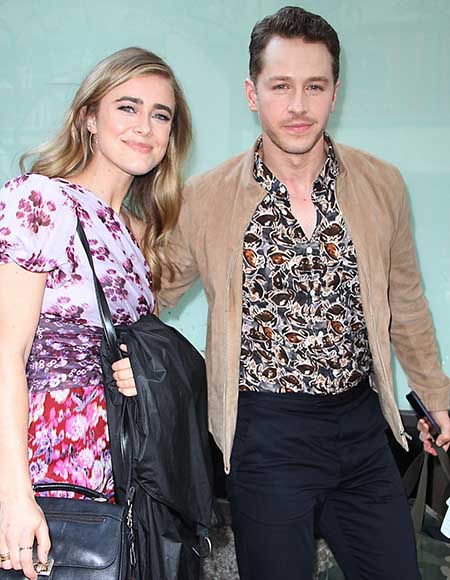 The good looking pairs are actually stars of the show Manifest, and the handsome guy is her co-star Josh Dallas. They were together for the promotional events of the show.

Successfully keeping herself away from the spotlight, Roxburgh had managed to live a single life for so long. Nonetheless, she currently enjoys the relationship with Andrew Jenkins although she denies it. 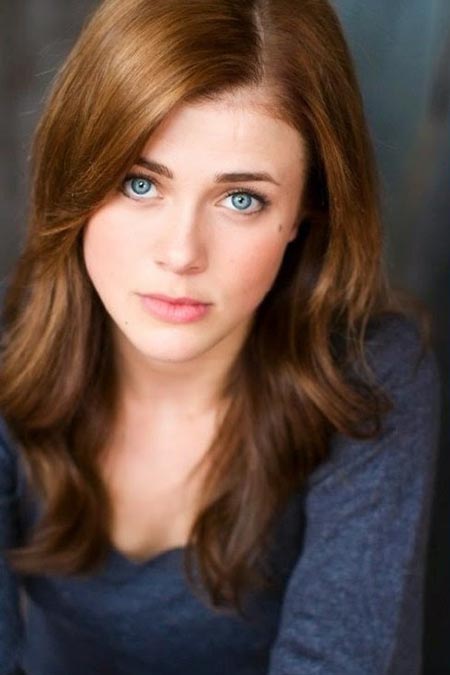 Feel free to visit our website for more information on celebrities!!! marriedwiki.com/article