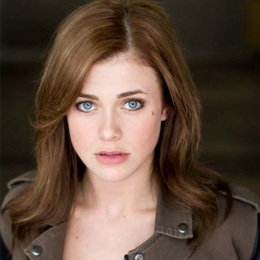 Michaela Stone, a detective at NYPD from NBC TV series, Manifest won many hearts through her versatile acting and it is portrayed by none other than Canadian actress, Melissa Roxburgh. She is active in the film industry since 2011 and till the date, she featured in numerous movies and TV series.

Is Melissa Roxburgh's Married? Know About Her Personal Life, Affairs;

Melissa Roxburgh is currently unmarried but she is rumored to be dating her Manifest co-star, Andrew Jenkins. However, both of them hasn't talked about their love affair rumors on media which create more curiosity among fans. Besides that, they often spotted together at public events and vacations.

The last episode of @nbcmanifest airs tonight. These have clearly been the toughest work conditions I’ve ever been through.......and working with @joshdallas has been the worst. Thank you to everyone who has loyally watched and supported. It means everything to us.

Roxburgh is a passionate traveler which she gets from her upbringing. She traveled to Africa, Albania, and Guatemala with her family on mission trips from where she gets interested in social justice issues. As of now, she associates with the International Rescue Committee (IRC) as GenR Leader to assists people in extreme humanitarian crises.

What Is Melissa Roxburgh Net Worth? Also, Know About Her Income and Earnings

Melissa Roxburgh possesses a net worth of $1 million which she accumulated from her screen appearances in movies and TV series. The average salary of a Canadian actress is $22,718-$38,620 per year but Melissa might earn more than the average figure because of her experience and popularity. Moreover, she featured in numerous box-office hit movies and some of them are enlisted below;

Roxburgh also made an impressive sum from brand endorsements and other public events. As per her popularity on Instagram, she earns $343.5-$572.5 per promotional post.

Melissa Roxburgh was born on December 10, 1992, in Vancouver, British Columbia, Canada. She is the second oldest of four children to pastor father and Wimbledon tennis player mother. She grew up with her three siblings; s two sisters (Kristie and Ashley) and one younger brother (Matt). 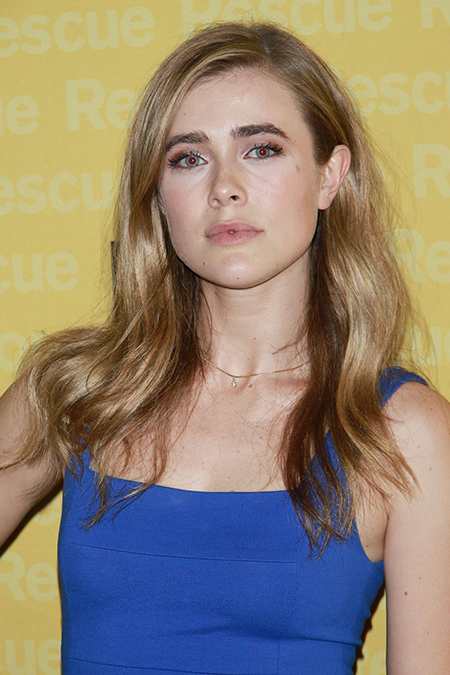 Roxburgh father is originally from the United States and later shifted to Canada and founded a church in Vancouver, so, she holds dual citizenship of Canada and America. Manifest actress completed her graduation from Vancouver. Then she joined Simon Fraser University to become a journalist but later give up to pursue her acting career.

Melissa landed her first major role as Rachel in Diary of a Wimpy Kid: Rodrick Rules in 2011. After a year, she featured in the Wimpy Kid sequel Dog Days but in a different character, Heather Hills. Furthermore, she starred in the NBC series Manifest which premiered on September 24th, 2018.