Home Article Cancer-Survivor Sarah-Jane Crawford Dating Her Boyfriend; Who Is Her Partner?

Cancer-Survivor Sarah-Jane Crawford Dating Her Boyfriend; Who Is Her Partner? 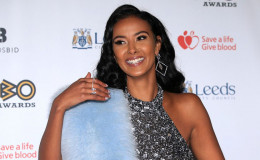 Sarah-Jane Crawford one of the talented and versatile ladies in the television who works as a television presenter, radio presenter, actress, and a voice-over artist. The charming lady is a fighter and a cancer survivor who has been diagnosed with a lump three times in a span of two years.

At the moment, the lady host, Sarah-Jane Crawford is living a healthy life free from any diseases and enjoying her life. In fact, she is relishing a happy life with her boyfriend who is quite a famous person. Let's find out who that person is!

Sarah-Jane Crawford is currently in a romantic relationship with the British professional boxer Joseph Joyce. The duo began their relationship back in February 2018 when both of them appeared as a couple for the first time which the TV host shared on her social media.

The lovely duo even often shares their romantic moment on their respective social media. Since then they are seen in many places publicly and the duo seems to get along really well. 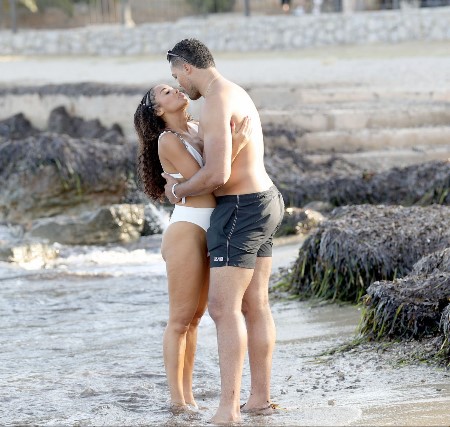 The radio presenter and her WBA Gold heavyweight titleholder beau were seen together holding each other's hand and walking around side by side on a beach in Ibiza, in July 2018. They were on the popular Spanish Island celebrating their romantic holiday together.

The boxer and his beautiful girlfriend were on the beach enjoying as the two even exhibited their PDA  moment while soaking up the sun on the beach.

Though they don't often post pictures on their affectionate love life as many other couples do, there is no question on the pair's bond. 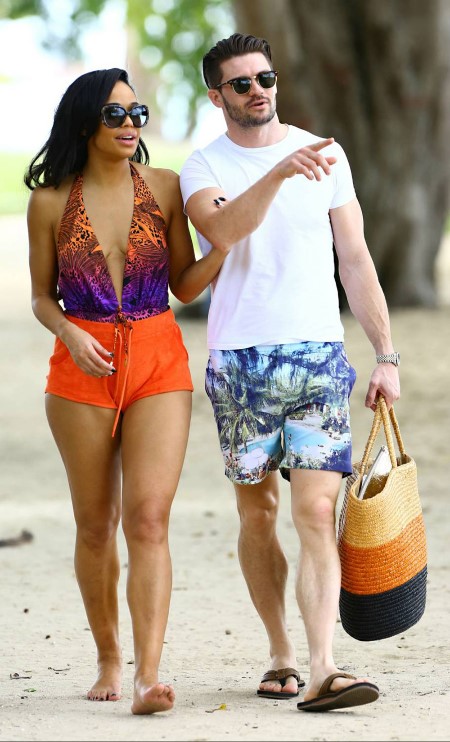 Sarah-Jane Crawford with her former boyfriend and Ross Harland.

Previously Sarah's boyfriend was actor Ross Harland in 2016.  Like her current relationship, they even displayed their love publicly and often spent time together going to several places. However, it did not last long as the couple separated in 2017.

The Hits Radio host is a cancer survivor and battled her way through cancer to reach where she is today. She discovered a lump in her right breast and consulted her General practitioner and did the necessary checkup.

The doctor recommended her to remove the lump as soon as possible she was on the risk of breast cancer. The female voice actor removed a lump from her right breast in 2014. After the operation, she began to work as a presenter in The Xtra Factor.

Sarah-Jane Crawford talking in an interview, check out the video!

However, her difficult moment was not over yet as she felt pain a painful lump on her stomach. After finding a massive uterine fibroid she had the fibroid removed from her uterus. But after only about two years she detected yet another lump on her right breast in 2016. Sarah needed to remove the lump soon as possible but it would be her third operation in two years.

Obviously, the veteran television presenter was terrified of going under the knife as the past surgery left her so unwell that she suffered from a double vision for many days. Talking about the incident she said:

“I was walking around with really bad double vision. I couldn’t even walk across the road by myself. But thankfully it was caused by the operation rather than anything more serious and I was told by doctors it was probably a once in a lifetime thing.”

Well, as of now she is very fit and healthy and adopts a healthy lifestyle by maintaining a balanced diet. The radio presenter explained how that experience changed her life. Crawford is now urging women to regularly check their breast for changes and to take care of their bodies. 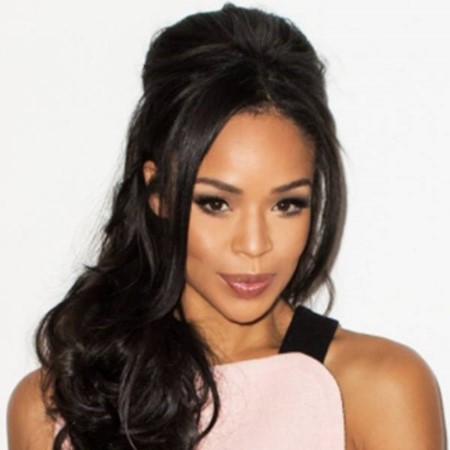