Captain America, Chris Evans Reveals Why He Is Still Single? 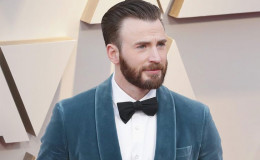 Chris Evans' fans are all geared up to watch his possibly last Marvel movie, "Avengers: Endgame," while many wonder how Captain America is left still on the market. 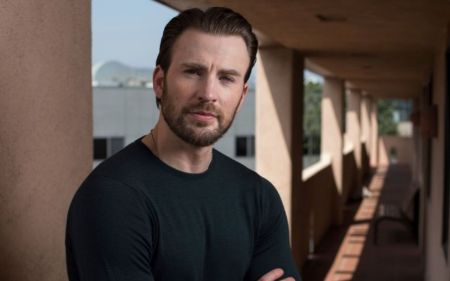 Chris Evans reveals the reason why he is currently single.
SOURCE: Press Form

On his latest interview, Evans, 37, talked about his relationship status and also gave his views on putting on the shield as Steve Rogers for the last time in the upcoming Marvel movie, that will be on theaters on April 26.

Chris teased about the movie;

"Man, this one's really good. I choked up like three times."

In the meantime, The Avenger's co-star revealed the reason why he's currently single.

"I'm the one who fears being enveloped. I was always a really autonomous guy my whole life. Camping by myself is one of my favorite things. I really like to be with someone who also has their own thing to do as well, you know? If I'm with someone who just kind of adopts my life, that can feel a bit suffocating."

Looks like, he's really static about his romance if his lover doesn't have his style of personality. You know, like someone "who really has their own thing to do."

Recommended: Jenny Slate Broke up with her boyfriend of 10 months, actor Chris Evans: "We were an odd match"

Evans called it quits with comedian Jenny Slate last year. The pair remained in an on-again-off-again relationship since they kicked off lovey-dovey in 2016. 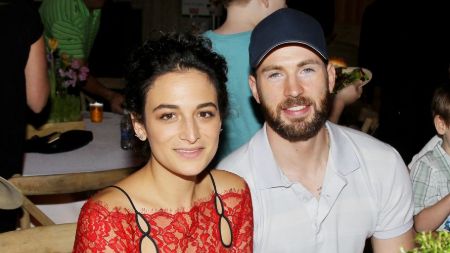 Is he giving a clue that Jenny wasn't his perfect suitor? However, back in 2017, Evans once stated that "you cannot help to have respect for her. You spend five minutes with her and you cannot find something bad to say about her if you tried."

So it doesn't seem to be the case. Well, be that as it may, the handsome hunk is very much single and looks like he'll remain so for some time before finding a worthy partner.

You May Also Like: Actor Chris Evans and Jenny Slate are no longer together, " I didn't know what to expect when I met Chris"

At the moment, Chris now waits for his final Marvel movie to hit the screen and we wish an early congratulation to the star!