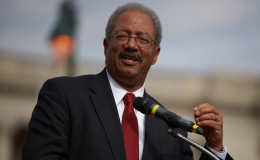 Well, it's a big blow for all the American Congressmen!

Former Pennsylvania Democratic Representative Chaka Fattah has been sentenced to ten years in federal prison on the charges of racketeering, conspiracy, and fraud over money.

The 60-year-old Senate was found guilty of the charges and now he's resigned and is staying in the lowest security section of the prison.

After he was found guilty of the illegal activities including racketeering, money laundering, and conspiracy, the lead Democrat Chaka, was escorted to the Federal Correctional Institution-McKean in Lewis Run, Western Pennsylvania on January 25, 2017.

He logged in at 11 a.m on Wednesday and sources report that he will stay in the usual cell with the lowest security in the "camp" area next to the medium-security prison. 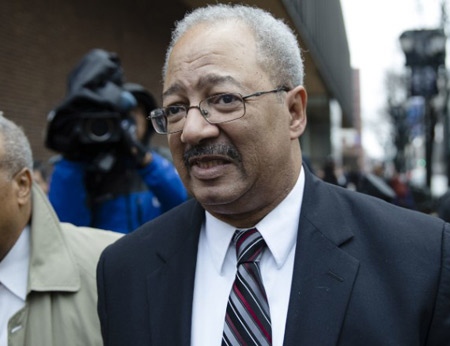 There are other 262 inmates and he's staying in a regular cell without any extra facilities in which the former inmate was the famous American actor, Wesley Snipes, who was also sentenced three years in federal prison due to failure to pay federal income tax. 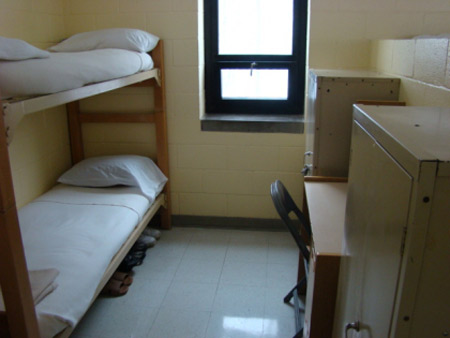 He's received the longest prison sentences any member of Congress has ever received. After the court made the final decision, he made a statement to the press stating,

"We respect the court decision and we don't want to comment on that. But I want to thank all the witnesses who stepped forward and I want to thank over 200 people who wrote the letter to the court on my behalf."

"I want to thank my legal team, my family, and friends who stood by me during the difficult time. No further comments" 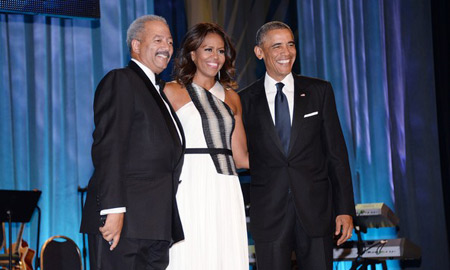 Chaka served as United States Representative since from 1995 to 2016. He's worked with several political icons including Barack Obama, Marco Rubio(Senator of Florida), Jeff Bingaman (Senator of New Mexico), and has run many funding groups such as Boys& Girls Club of America, Big Brothers Big Sisters of America and so on.

His Wife Renee Chenault-Fattah Positive About Her Husband

Chaka and his wife Renne are married for 16 long years. The duo discovered each other while attending a political campaign back in 2006. 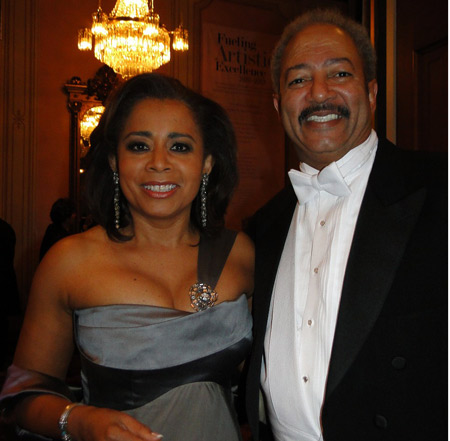 They tied knots on April 7, 2001, in a lavish ceremony held at Mount Carmel Baptist Church in Philadelphia.

Prior marrying Renne, Chaka was married twice and the details of his ex-spouses are yet to be revealed. 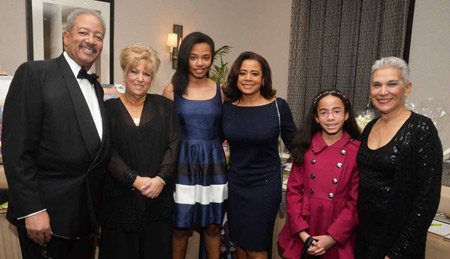 Renee and Chaka share two children, both daughters. Their elder daughter Cameron was born via artificial insemination back in 1999 and younger daughter Chandler was born in 2002.

Chaka has two other children from his previous marriage, daughter Frances, and son, Chaka Fattah Jr. who too was charged with tax fraud claiming that he embezzled nearly $1 million in education funds. 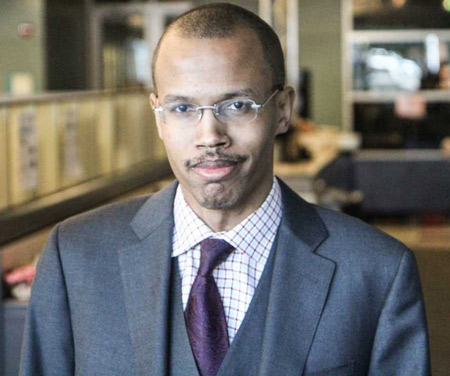 Also known as Chip, he stated that he won't go to prison but was sentenced to five years in prison in Michigan with convictions for misusing federal grants and charitable donations.

Despite staying apart from her husband since the past few months, Renne is still going strong and moving forward. She's not spoken publicly regarding this matter and carrying on with her normal life, taking care of her children.

The longtime NBC10 news anchor also left the station back in February 2016 following her six months leave due to the federal indictment of her husband, Chaka Fattah. 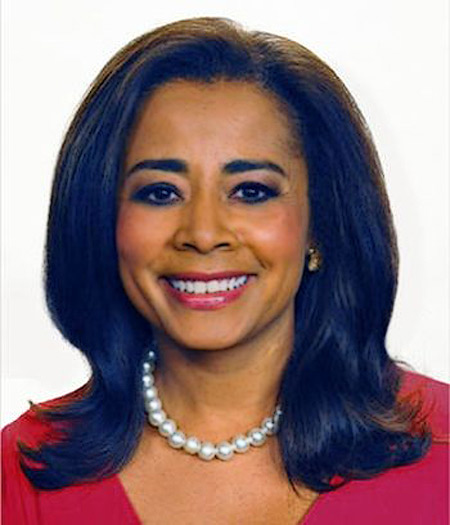 For more interesting news and updates, keep following our page.