Home Article Chelsea Handler not Married or hiding her Relationship; See her Affairs and Relationship 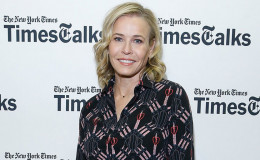 Chelsea Handler not Married or hiding her Relationship; See her Affairs, Relationship, Career, and Net Worth, and Wiki

The hilarious yet loudmouth comedian and actress Chelsea Handler sure knows how to keep herself in the news. Be it by adopting a dog or be it by talking about someone's marriage life.

But whenever a question pops out regarding her marriage or personal life, she always diverts everyone attention. Why is she always so secretive when it comes to her personal life? Is there something hidden?

Chelsea is famous for her loud mouth nature and she doesn't back down when it comes to expressing what her heart desires. You still remember that one time when she openly blasted Angelina Jolie. 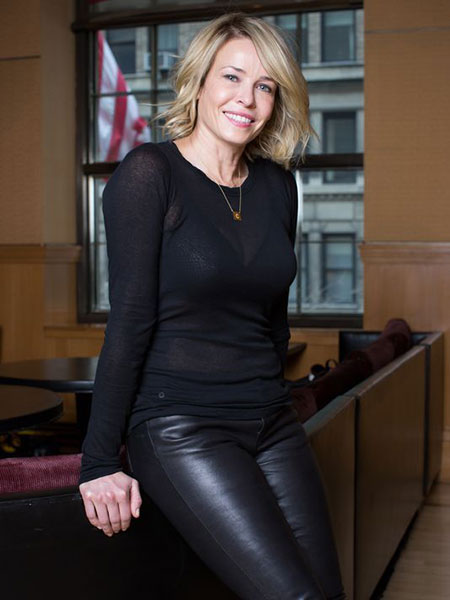 Chelsea is currently single and not dating anyone, Source: USA Today

Many of you might know about the comedian more than us so, let's focus on the current task. So you're here to know if she is dating someone or not? What's her current relationship status?

By now, you're feeling eager and frustrated at the same time as you just want to know about her current relationship right now, don't you?

The comedian is not dating anyone as of now but she is more than ready for a relationship. She is in her 40s now and it seems she has decided to be in a serious relationship.

Although dating someone is quite unlikely for her right now as she is too busy rescuing dogs and adopting them. Recently, she lost one of her adopted dogs named Bear due to renal failure.

I lost my bear today. She was struggling and I couldn't bear to have her fight anymore. Anyone who doesn't believe a dog changes your life has never rescued one. I only had 2 years with Tammy, but she made sure I never went to bed once without hearing her little paws mount my stairwell 2 paws at a time. If my door was closed, she slept outside my room like a security guard. Dogs give you something you never knew was missing. I love you, bear. Thanks for being such a girl. I will get another dog that needs a home and it will remind me every day how much I miss you. Lub lub lub. @realtammyhandler

The comedian took to Instagram to share the heartbreaking news and many of her fans showed their sadness upon bear's death.

She may sound the part, but let us tell you, she is pretty versed in this dating thing. Her small list of affairs and random short-term fling tells us something. 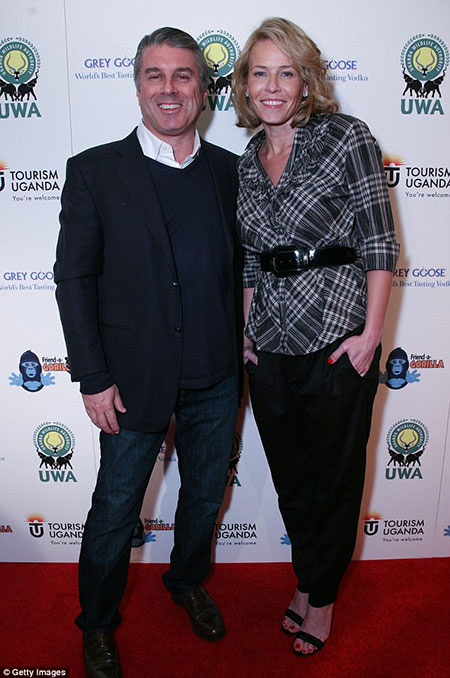 Wait, there's more as her affair list is not limited to one man. Her list of relationship also includes Dave Salmoni, André Balazs, and rapper 50 cent.

She dated the rapper cent in 2011 but they later called it quits as Chelsea wasn't looking for anything serious. In 2016, she was dating someone but seems it didn't work out. 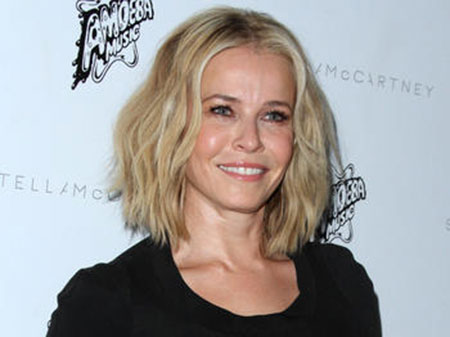