Chris Pratt filed for Divorce with Wife Anna Faris; He asked for his Son Physical Custody

Chris Pratt filed for Divorce with Wife Anna Faris; He asked for his Son Physical Custody; Find out about their Relationship and Affairs

The battle is on!

Chris Pratt, after months of separating from his wife, finally filed for divorce from his wife, Anna Faris. The Guardians of the Galaxy star has now decided to end his 8-year marriage.

His wife, in response also filed for divorce. Both of them has asked for the joint custody of their son, Jack. 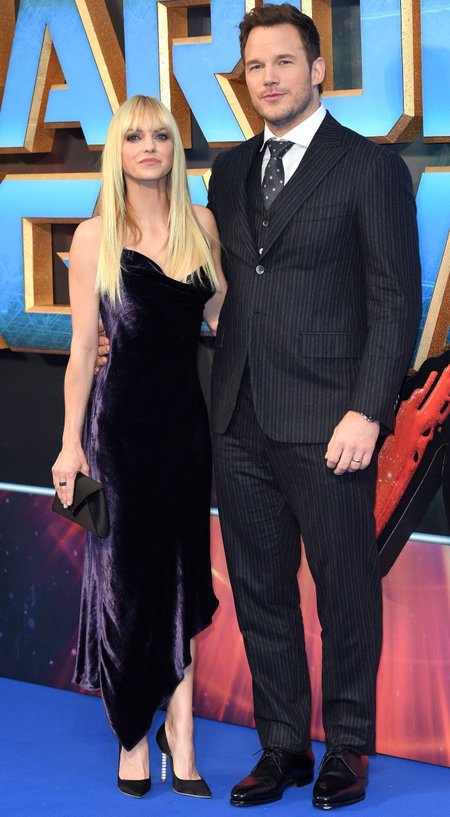 Chris Pratt and Anna, both filed for divorce,
Source: People

According to TMZ, Anna even asked for a spousal support from her husband. A reliable source also states the pair had a prenuptial agreement, and both of them will have to settle their property for themselves.

The document obtained by TMZ shows how the copies are the exact replica of each other. Both of them are eligible for spousal support from one another.

Though, who will provide spousal support is still in the judge's hand. The pair also wrote July 13th as the date of their official separation.

Reports also suggest the pair has already agreed on the property settlement so looks like there will be no hassle in their divorce process. Chris's case is handled by attorney Lauren Petkin whereas attorney Laura Wasser is Anna's rep. 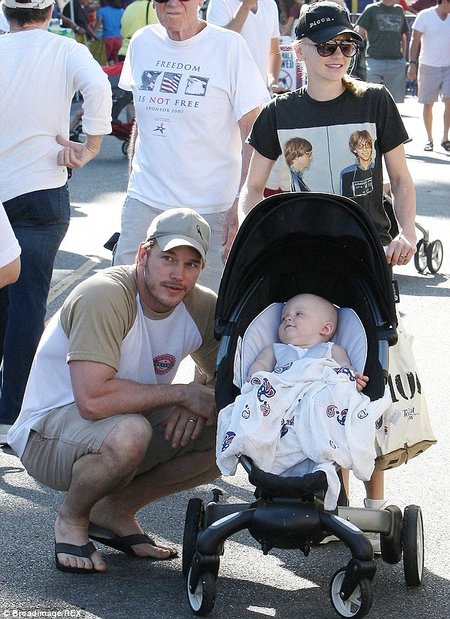 The pair has asked for the joint custody of their son,
Source: Daily Mail

The pair tied the knot on July 9, 2009. Anna was previously married to Ben Indra from 2004-2008. According to rumors, Chris's closeness with actress Jennifer Lawrence was one of the reasons for their divorce.

The divorce is totally amicable, no questions there. Chris is currently busy working on his newest movies, Ann, on the other hand, is already moved on with Cinematographer boyfriend, Michael Barrett for some time.