Home Article Courteney Cox Desires to have another Child at 53, is the Actress and her Boyfriend planning to start a Family?

Courteney Cox Desires to have another Child at 53, is the Actress and her Boyfriend planning to start a Family? 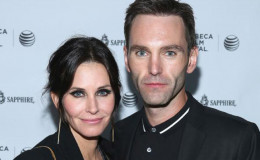 Friends star Courteney Cox wants to have a baby at 53 with her fiance Jhonny Mc Daid, was married to husband David Arquette and couple shares a daughter together.

Our very own favorite actress from the hit sitcom Friends, Courteney Cox recently revealed that she wants to have another baby with her fiance Jhonny McDaid!

Well, we can't ignore the fact that she's 53 but if it's possible then we would want her to go for it. She's been dating the handsome Snow Patrol's frontman Jhonny McDaid since 2013 and are yet to get married.

So is the couple dropping hints that they'll get married and have a baby soon?

It looks like Courteney is ready for another bun in her oven!

In her interview with New Beauty, the actress revealed that she would love to have a baby now. She stated,

"I would love to have a baby now. I could carry someone else's egg. I know it's crazy but I would." 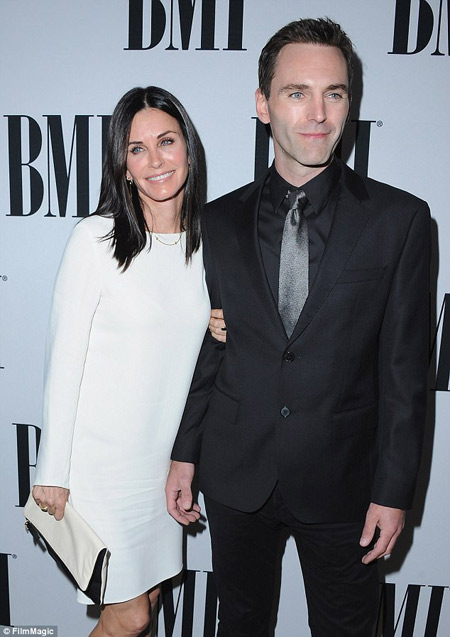 After her painful divorce from her husband of 13 years, actor David Arquette, she started dating Johnny McDaid in late 2013. After dating for a year and so, they announced that they were getting engaged via Twitter on June 26, 2014.

Courteney and Jhonny have also collaborated on Courteney Cox directed the movie, Just Before I Go in which the Snow Patrol wrote three original songs for the movie.

The happy couple has not yet announced anything about them walking down the aisle but now they have dropped a baby bomb, hinting that the duo is planning to have a baby.

What do you think guys? Is Courteney trying to get pregnant with her first child with beau Jhonny? Do leave some comments below.

Courteney Cox was married to ex-husband David Arquette, couple shares a daughter together

Courteney started dating David Arquette in early 1998 when she was still filming the world's most loved sitcom, Friends. 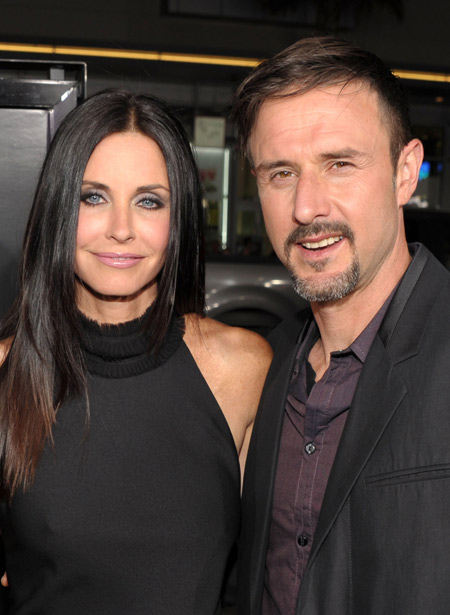 The duo made it official in an intimate wedding back on June 12, 1999. Jennifer Aniston who plays the role of her best friend in Friends attended their wedding ceremony along with other actors, Matthew Perry, Matt LeBlanc and Lisa Kudrow.

The couple welcomed their daughter Coco Riley Arquette on June 13, 2004. After the delivery of their daughter, Courtney confessed that she suffered Post Partum Depression. 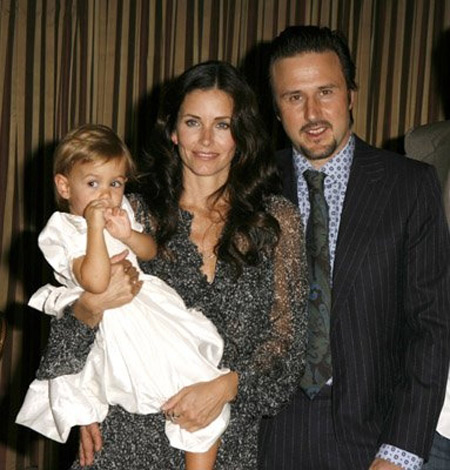 She stated that she went through a really hard time after the birth of her baby and she felt really bad because of her condition. In her interview with USA Today, she stated,

“I went through a really hard time – not right after the baby, but when (Coco) turned 6 months, I couldn’t sleep. My heart was racing. And I got really depressed. I went to the doctor and found out my hormones had been pummeled."

But she got over the syndrome after taking steroid hormone progesterone and proper doctor consultation. The couple was happily married until 2010 when Courtney released a statement that they have separated.

And after two years of separation, David filed for divorce under mutual understandings which was finalized in May 2013. The estranged couple is still under good terms and has settled for joint custody of their daughter, Coco. 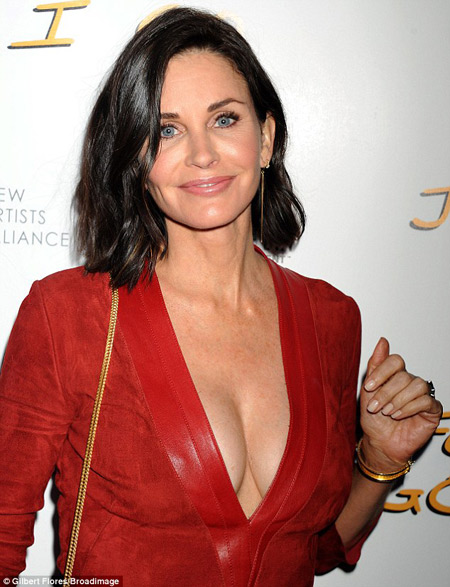