Danielle Deleasa and her husband Kevin Jonas are celebrating seven years of successful married life. Have two children together 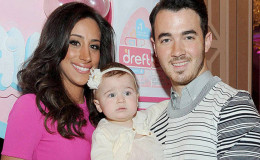 Danielle Deleasa and her Husband Kevin Jonas are married for since seven years. They were blessed with two beautiful daughters.

The very beautiful former hairdresser ‘Danielle Deleasa’ is a happily married woman. She tied a knot with a very popular actor and musician ‘Kevin Jonas’ in 2009.

Danielle and Kevin are one of the cutest couples in Hollywood. They are holding their marriage since last seven years and in this journey, they were blessed with two beautiful daughters.

The duo has millions of fans all over the world who are always curious about their personal life. So, today we are going to provide the detail information about their married life and children. Stay with us!

May 2007, this is the date where Danielle and Kevin met for the first time in ‘Bahamas’ while vacationing with their families. It was a love at first sight for both of them. 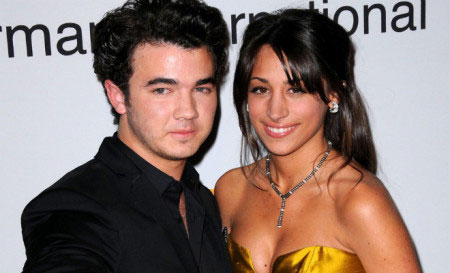 While Kevin was already a popular celebrity and Danielle was not so famous. However, this thing doesn’t affect them. Their love story wasn’t less than any fairy tale story.

The duo got married (December 19, 2009) after two years of relationship at ‘Oheka Castel’, long island. Kevin’s brother and a member of ‘Jonas Brothers’, ‘Joe Jonas’ and ‘Nick Jonas’ severed as the best man at the wedding which was one of the highlights of their wedding. 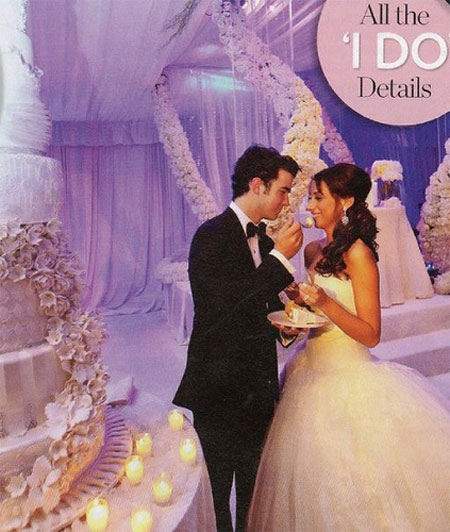 There wedding was perfectly organized and managed as they want their important day to be so perfect. After their wedding, the couple starred in their own reality show “Married to Jonas”, which aired on the ‘E! Network’.

Jonas and his brothers guest-starred in an episode of Hannah Montana along with Miley Cyrus, Billy Ray Cyrus, and Jason Earles.

In an interview with ‘people’ Danielle shared her experience of being pregnant for the first time, ‘I am really excited and happy when I got to knew about my pregnancy, but I don’t understand how I told Kevin I was pregnant.’

Finally, after waiting for so long, the duo welcomed their first child ‘Alena Rose Jonas’ on February 2, 2014. She was a beautiful baby girl and Kevin also revealed that he always want a daughter.

On April 25, 2016, the couple announced via Instagram that they are expecting their second daughter and it was completely adorable. They captioned the picture ‘prepping for baby number two! #babyjonas2.”

AHH! I'm an uncle again! Congrats to my brother and sister in law on the birth of their new beautiful baby girl. @kevinjonas @daniellejonas

Merry Christmas from the jonas family!

However, we wish Danielle Deleasa and Kevin Jonas a very happy married life.