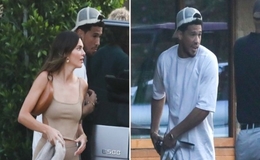 Devin Booker is always on the limelight for his Basketball scores and career as a young NFL champ. But, this time, Booker is on the public eye for freaking out the Kardashians fan as he is reportedly dating Kendall Jenner.

NFL player Devin Booker is in his early twenties but has already made it big as a Basketballer for the Phoenix Suns. And, not just with his professional career, Booker is also equally making noise for his dating life.

Speaking of which, Booker has been romantically linked to supermodel and reality star, Kendall Jenner since early 2020. The pair have known each other for over two years now, though. And, fans of Booker and the Keeping up with the Kardashians have gone crazy with the news. 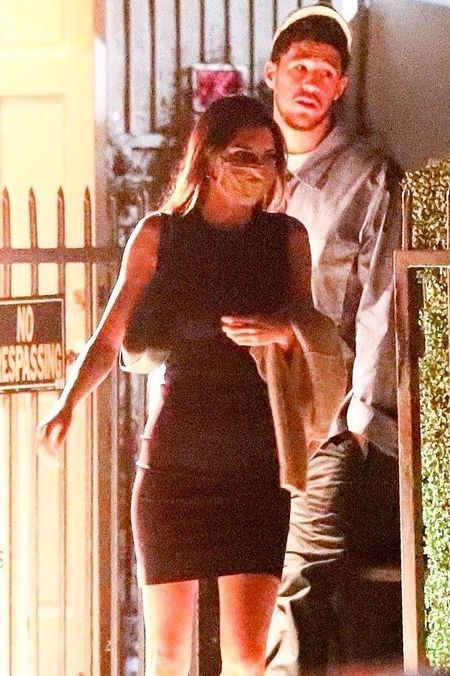 The rumor began in April 2020 when Booker was on a road trip to Sedona, Arizona with Jenner. The rumor was then shortly followed by the event when Booker landed in LA and had Jenner pick him up by herself in her Mercedez at the airport.

Not to mention, Booker and his possible girlfriend were also spotted out for a dinner in LA along with sister Kylie Jenner in August. But, of course, neither Booker nor his rumored girlfriend Jenner has spoken anything on their relationship status.

Then again, it's kind of normal for celebrities like Kendall Jenner and Devin Booker to keep their love life as lowkey as possible. As a matter of fact, Jenner also remained quiet when her name was romantically linked to other NFL stars including Ben Simmons and D'Angelo Russell.

But, here's a funny thing that adds to the relationship story.

To your surprise, the Basketballer Devin Booker shares a history with Jordyn Woods whom he dated a couple of years back. And, the whole world knows about Woods' relationship with the Kar-Jenner family that deteriorated after the Tristan Thompson scandal.

Matter of fact, Kendall even reportedly went on a double with Jordyn when she used to date Booker while simultaneously being best friends with Kylie Jenner. Interestingly, that's not the only jaw-dropping fact as Woods is currently dating Booker's best friend, Karl-Anthony Towns. Say what?

Woods shared a couple of lovey-dovey pictures of herself and KAT on Instagram that surpassed over 1.3 million likes. On the other hand, Booker seems to not mind that his best friend is dating his ex.

Besides Woods, Bokker also reportedly dated former girlfriend, Hannah Harrison but chose not to say a word on the relationship and breakup.

View more Stories and Gossip only on MarriedWiki.