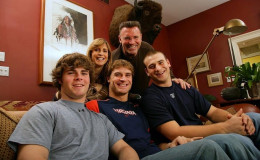 "A happy marriage is about three things: Memories of togetherness, the forgiveness of mistakes and a promise to never give up on each other". The perfect example of this saying is the beautiful couple, Diane Addonizio and Howie Long who has crossed more than thirty decades of their married life.

The couple is living a blissful life with their three children; Chris Long, Howard Long, Jr. and Kyle Long. Let's know about them in detail.

Diane Addonizio married husband Howie Long on 27th June 1982 and it has been nearly 35 years since they started their life as a husband and wife and their relationship is still very strong.

Their relationship is like a miracle in front of all the top Hollywood couples these days. What say, guys!!!!!!

The couple first met at Vilanova and soon they started dating and after some months they took their relationship to the next level and got married. 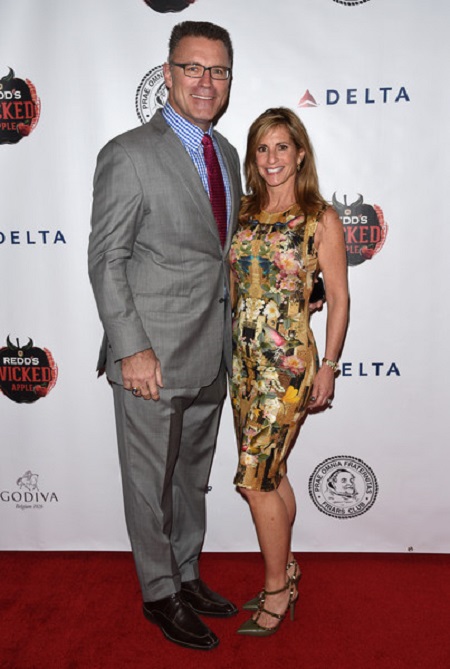 Today it's been over 30 years they are still together and still shares a strong bonding which shows their deep love and caring towards each other.

After 3 years of marriage, in 1985, they welcomed their first child named, Christopher Howard. Afterward, in 1989, she gave birth to their second child named, Kyle Howards.

Finally, in 1990 they completed their family by welcoming their third child named, Matthew Howard.

Discover: Ashley Harlan Married her Boyfriend, NFL quarterback in 2011 and shares Three Children with him: See their Marriage Life

All of the three sons play for NFL (The National Football League) whereas their eldest son, Christopher played for the New England Patriots as a defender and their another son, Kyle appeared as a guard for Chicago Bears. 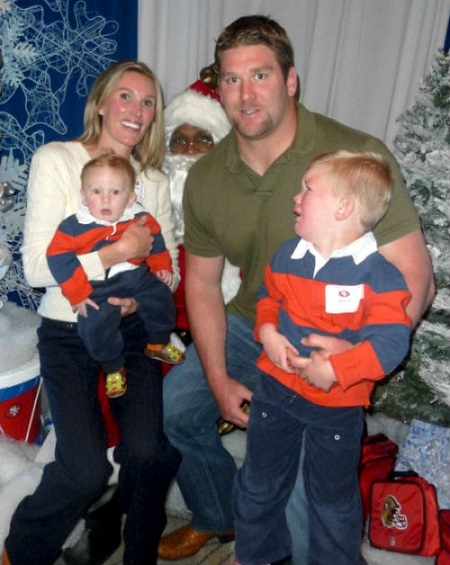 The husband and wife along with their children 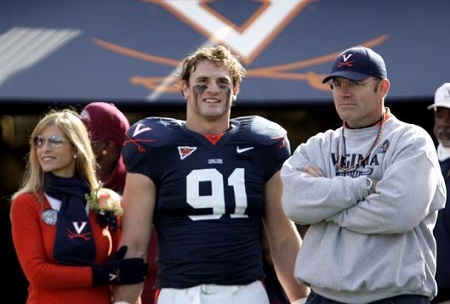 Diane and Howie along with their son, Chirs
Source: Players Wives & Girlfriends

The whole family is living together happily and the children are making their parents proud. 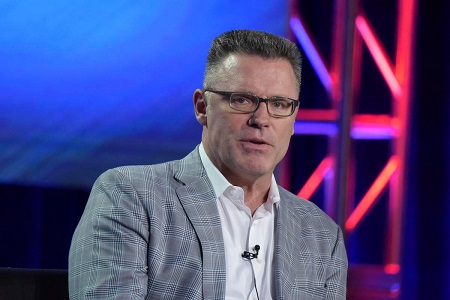 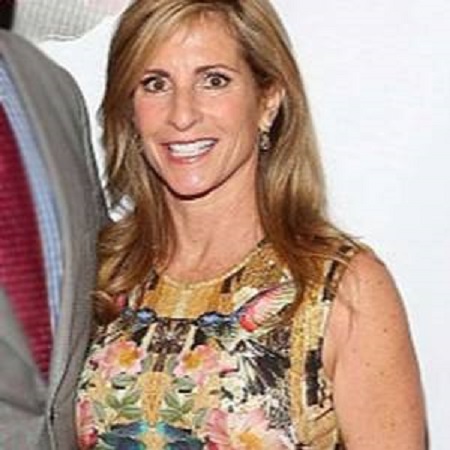