Australian Singer Delta Goodrem Faced Several Failed Relationship: Is She Married or Dating Anyone as Boyfriend? 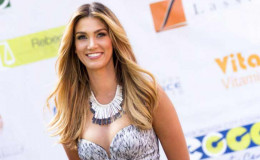 Delta Goodrem has simply been one of the popular celebs being unlucky in love and relationship. Dating a number of guys, Goodrem has still, no way to stop!

Delta Goodrem has simply been one of the popular celebs being unlucky in love and relationship. Dating a number of guys in past, she has finally decided not to talk about her relationships and dating life any time soon. Anyone would do the same after facing a number of failures in relationships.

With a lot of speculations and rumors going on let's get details about her current relationship status and know the reason behind her decision to keep her personal life secret.

Delta Goodrem's Current Life: Any Surprises In Her Personal Life This 2018?

After a series of high-profile heartbreaks, many have labeled Delta Goodrem 'unlucky in love'.

It's within this year itself, she sparked dating rumors with a couple of guys with each ending rather quickly. 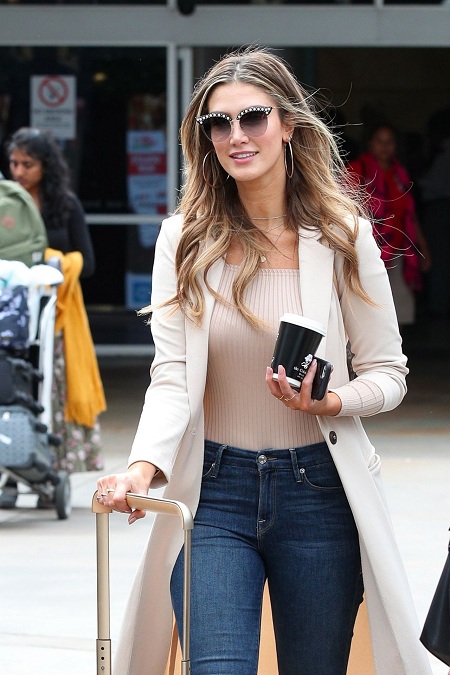 She's working really hard to keep her personal and professional life separately. Some sources allegedly stated that Born to Fly singer, 33, was back with her former boyfriend Seal.

While speaking to KIIS FM's Kyle and Jackie O Show, the pop star, however, refused the dating rumors.

The Voice Australia judge has recently revealed in Instyle Australia's May issue that she has finally come up with a decision not to talk about her relationship status.

Explaining her love life, she told the publication:

'I made a conscious decision when I was 30 that I'm not somebody who wants to talk about relationships.'

Further, she explained she won't be making any comment when someone asks her about her relationship status.

She never hesitated to address her idea of starring on The Bachelorette.

"It would be hilariously fun, but no."

Well, it's time to have some patience and wait until the diva herself speak whether she's dating someone or not.

Delta Goodrem's Past Affairs and Relationship

Delta Goodrem has literally marked herself one of the famous celebs going through a number of failures in love and romance.

She began a nine-month relationship with Australian tennis player Mark Philippoussis in 2004. Her 'comeback' single, 'Out of the Blue' is all about Philippoussis's love and support during her cancer battle. 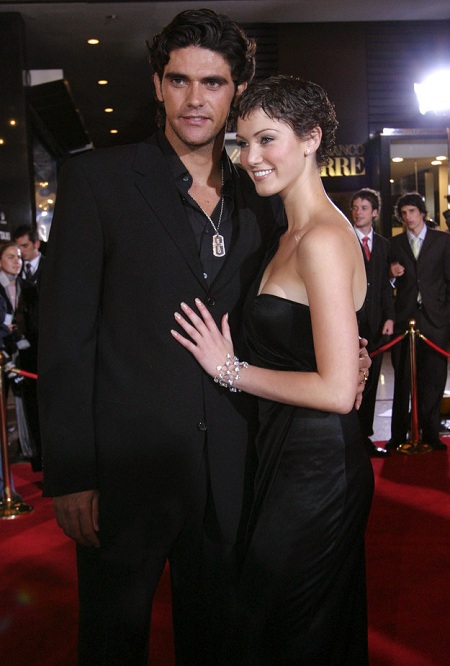 They ended their relationship when multiple sources reported Philippoussis unfaithful in their love life.

The same year, she began dating former Westlife singer Brian McFadden. The pair faced some disturbances that made them go their separate ways in April 2011.

Soon after a month, she started dating American singer and songwriter Nick Jonas. After months of a romantic relationship, they broke up in February 2012. 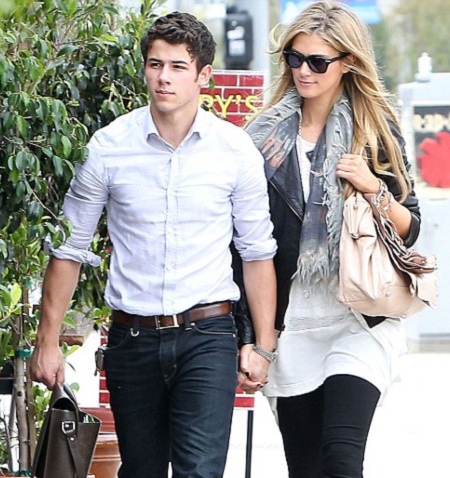 She was spotted getting pretty cozy with actor High Sheridan at the end of 2017. They spent vacations together at different locations and sources claimed that they are 'very ready for marriage'. 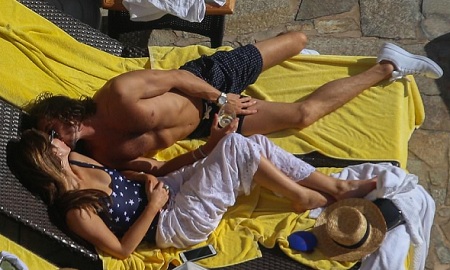 Still, she started 2018 with her new love guitarist Matthew Copley surprising her fans. Some sources stated,

'They couldn't keep their hands off each other...if I didn't know better, I would have mistaken them for honeymooners.'

'They were holding hands and kissing constantly - they were clearly completely wrapped up in each other.'

They even sparked pregnancy rumors but their relationship also took a negative turn.

Goodrem is definitely in search of a longlasting true relationship; let's wait and watch what goes next. 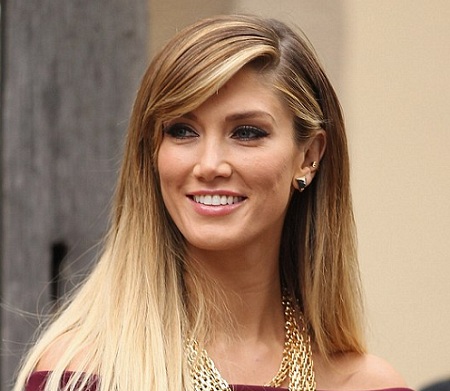