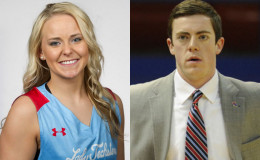 Love and cough can't be hidden. Likewise, Brooke Pumroy suddenly became an internet sensation with a controversy of love affair followed by pregnancy. It was jaw-dropping news with widespread but unconfirmed speculation on Twitter and multiple websites that she was having an affair with Louisiana Tech women’s basketball coach Tyler Summitt.

The gorgeous blonde Pumroy is seemingly keeping a low profile after the controversy and hasn’t been spotted as of late. Let's get all the information about her that is available so far.

Brooke Pumroy: Is She Single Or Dating Someone? Is She Married?

Brooke Pumroy, a former starting point guard for the Louisiana Tech women’s basketball team was doing a great job before she abruptly quit. Since then, she is not seen in any social and news media.

Seems like she no more wants to be in the public eye, whether it is for her career or personal life. 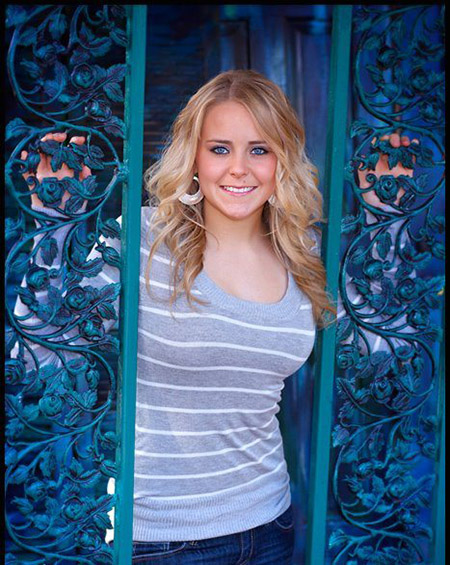 Brooke Pomroy is most probably single as there is no record of her boyfriend and she hasn't been spotted with anyone lately. Looks like, she does not want to be committed to any relationship for some time.

There is no detailed and reliable information about Pomroy's personal life. So, one can't say anything until Pumroy herself speaks regarding her relationship status.

Hopefully, Pumroy is happy with the life she chooses and she will soon be back as a guard. We can only wish for her happiness wherever she is.

Brooke's sophomore season as a starting point guard for the Marquette women's basketball squad was excellent. She started all 33 games for Marquette, averaging 9.1 points, 5.2 assists and 3.2 rebounds per game. She played two years there under the coach of Tyler Summit.

After her sophomore year, Pumroy transferred to Louisiana Tech women’s basketball along with teammate Ashley Santos and ironically Summitt was hired as Louisiana Tech’s head coach. As a freshman at Louisiana Tech, she averaged 7.5 points, 2.3 assists and 3.1 rebounds per game in 30 starts. 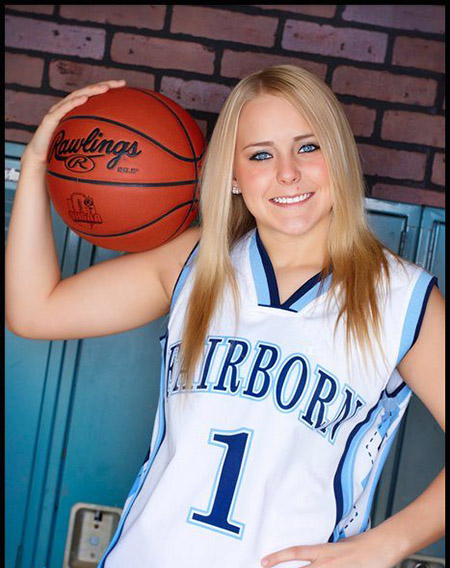 Pumroy was enjoying her career as a starting point guard at Louisiana Tech before she was dragged into a controversial issue of having an inappropriate relationship with the head coach Summitt.

Her teammate's parents accused the coach of favoring Pumroy among others. Santos's father Jose Santos told that Ashley talked about the matter to assistant coaches, but nothing was changed.

Pumroy became a talk of the town overnight when she was rumored to have an affair with the head coach Tyler Summitt, as Summitt was suspicious of impregnating a player.

Summitt was also reported to have alleged relationship with one of two players who had transferred in from Marquette in 2014. Those players were Ashley Santos and Brooke Pumroy but when Santos denied the pregnancy news with a tweet, Pumroy was the only suspicious left. 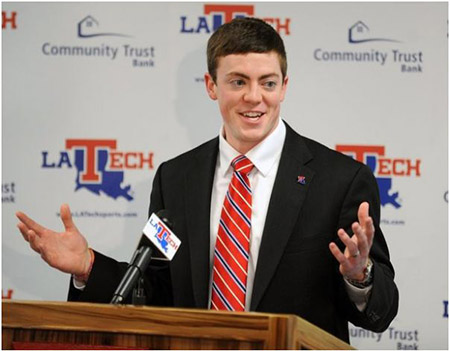 Following the rumor, Summitt resigned from the post of head coach of Louisiana Tech women's basketball team and accepted that he was having an inappropriate relationship with one of his player but he refused to speak in detail. Those incidents resulted in a divorce from his wife AnDe Ragsdale.

Don't Miss: Basketball player Sue Bird is not dating anyone: No boyfriend or a husband yet: Rumored to be a lesbian

It's all mysterious what actually happened between Pumroy and Summitt after the controversy.

Not much is known about what happened to Brooke Pumroy after the scandal subsided and nobody related to her is ready to talk regarding the controversy. It's a complete secret whether she had a baby or not.

After years of speculation about their romantic link up, the pair, Pomroy, and Summitt finally wedded in December 2018. It was definitely a private ceremony for the lovebirds as things about their marriage is still a mystery for most.

Tyler resigned from Louisiana Tech head coach in April 2016 after having an extramarital affair with Pumroy. Though the name of his girlfriend remained a mystery, it was later confirmed that it was Pumroy herself.

Brooklyn Pumroy Summitt, a former Louisiana Tech player is now the head coach at Fairborn High School since 18 April 2019. Tyler during an interview mentioned that he regretted his decision resigning from the head coach previously. He said,

"It is with great regret that I resign from my position as head coach of the women’s basketball program at Louisiana Tech University."

"I am profoundly disappointed in myself for engaging in a relationship that has negatively affected the people I love, respect and care about the most. My hope, plans and prayers are to repair those relationships."

Tyler is now working as an assistant coach with his wife. Talking to Fairborn's disease, she said,

"It will be great coaching alongside my husband, Tyler Summitt, who will be our varsity assistant coach."

As Pumroy and her husband are living a blissful married life, we hope for everything to be best for the pair in the near future. 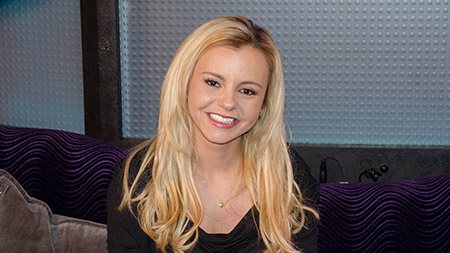