Home Article American Rapper Roxanne Shante's Personal Life Was Full Of Struggles And Challenges-Has She Moved On From Her Past Life? Is She Married?

American Rapper Roxanne Shante's Personal Life Was Full Of Struggles And Challenges-Has She Moved On From Her Past Life? Is She Married? 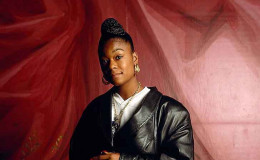 Before Nicki Minaj, Cardi B, Lil' Kim, MC Lyte, and Queen Latifah, Roxanne Shante made her mark and became rap's first female star. She battled her best on her way to the top fearlessly going on step by step with men onstage.

Before Nicki Minaj, Cardi B, Lil' Kim, MC Lyte, and Queen Latifah, Roxanne Shante made her mark and became rap's first female star. She battled her best on her way to the top fearlessly going on step by step with men onstage.

Both her personal and professional life was full of struggles and challenges. American drama movie 'Roxanne Roxanne' co-produced by Pharrell Williams revolves around the life story of Roxanne Shante. Wanna know more about her married life and children? Let's get in!

Over three decades earlier, a 14-year-old girl from Queens stepped in the world of rap and eventually became one of rap's first popular female MCs.

When she was just 15 years of age, she was in an abusive relationship with a man who was considerably older than her. 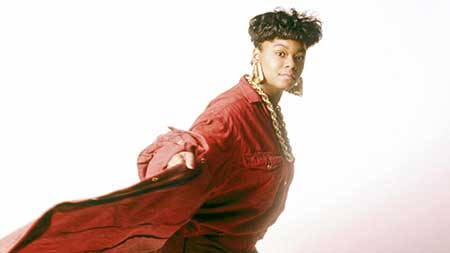 Roxanne Shante is living a blessed life with her husband and kids
Source: Grammy

Some say that he was 18 years her senior. During an interview, she revealed that Mahershala Ali played the role of her son's father in her biopic movie Roxanne Roxanne.

She revealed that Ali said,

"It was the most difficult part he's ever had to play."

When asked if she was still in contact with her son's father, she mentioned that he's no longer alive.

She is currently residing in Newark, NJ and runs an education nonprofit to help troubled teenagers.

Sources say that she's dedicated to the organization with her new husband, however, details about her soulmate and children have not been revealed.

The mother-of-two mentioned her husband during the interview. She reported that she watched the drama movie of her life with her husband and sons by her side and she could see her husband crying just knowing her early struggles.

Just enjoy the interview that follows below:

After all the personal issues in her life, Shante is living a blissful married life. Let's cheer up for her strong willpower and dedication.

Shante started rapping at an early age. In 1984, the little girl of 14 from the Queensbridge housing projects started rhyming and became famous around her neighborhood.

She won many rap battles all over the New York City against men twice of her age. Her song "Roxanne's Revenge" wasn't just her debut hit but it became her identity on itself.

Following the success of her song the 'Roxanne Wars' started and she continued to rap and started touring all across. She is also known for her track  "Sparky's Turn, Roxanne You're Through" and  "Round One, Roxanne Shanté vs Sparky Dee".

She released 'Bad Sister' in 1989 with 'The Bitch Is Back' in 1992. During an interview with Pitchfork in March 2018, she said that she didn't receive a royalty check for her works.

"A majority of the artists that I knew who did receive money all started to get high. I never got a check, so I couldn’t afford to get high... I barely had enough to just make sure everybody was good and survived on."

She stepped away from the music industry at the age of 25 after two albums and several tours. 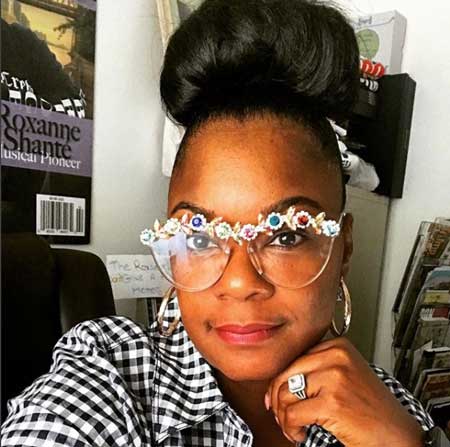