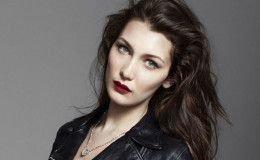 Drake, the famous rapper threw A Birthday Bash For Bella Hadid, so are they dating?? Know all about it here in details.

The American model, Bella Hadid, signed to IMG models, had her super duper 21st birthday on October 9 and the birthday news went viral on the Internet after it was revealed that Drake was a one who threw a birthday bash for Bella.

Drake, the Canadian rapper, planned and paid for everything in the lavish celebration of Bella's birthday party and now everybody wants to know if he and Bella are dating.

Drake and Bella, know if they are dating

Bella, after her split with her former boyfriend, The Weekend, back in November 2016 has been linked with many men these days but after the birthday party celebration of Bella sponsored by Drake, everyone is pretty much confident that Bella has finally moved on with Drake.

According to the report of US daily, Bella and Hadid possibly could be dating as they were acting as the couple as per the statement:

"Being so cozy with each other, Bella and Drake, definitely are dating each other," 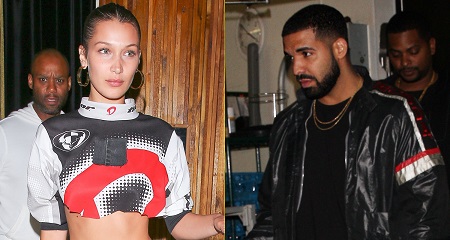 Another insider also added that even their relationship is not getting high talks, Bella has taken her steps to a new date like Bella's ex, The Weekend after a short time of split got cozy with "Bad Liar" singer Selena Gomez. 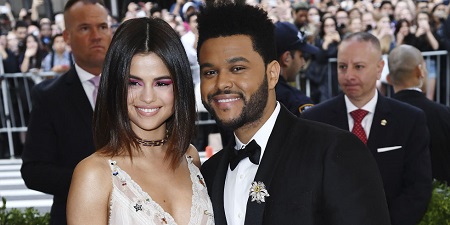 But, Bella's mother Yolanda Hadid, who was also in attendance, shut down all the rumors on the show "Watch What Happens Live with Andy Cohen ", she said:

"Are you kidding?? Haha..I mean they are friends."

Though Bella's mother has cleared the rumor, however, the closeness of Drake and Bella brings tells another story.

Only time will tell what is an actual story.

Bella Hadid; Her Past Relationship

Bella and Abel Makkonen Tesfaye aka The Weekend's love story began back in April 2015 when they were seen hanging out at Coachella.

On August of 2015, Bella and Gigi went on a double date with their beaus Abel and Joe Jonas, respectively, hanging out at L.A. hotspot The Nice Guy. 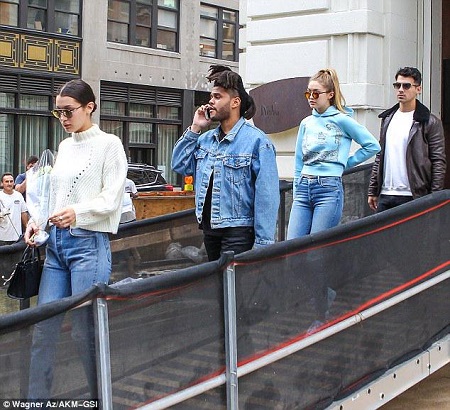 Bella and Gigi on double date with Abel and Joe respectively, Source: Twitter

On the 19th birthday, The Weekend gifted Bella, a Yorkie named Hendrix and she posted that on her Instagram.

Bella opened up about her boyfriend to Glamour magazine in August 2016 saying that she often thinks about him but the love story soon ended in late November 2016.

Bella, however, was in good terms with Abel despite separation but after Abel established his relationship with Selena, the whole thing messed up and Bella secretly unfollowed Selena Gomez. 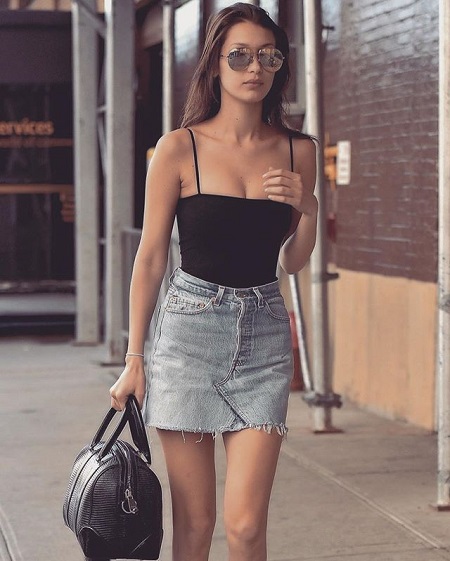