Home Article Justin Bieber spotted at Selena Gomez LA residence; Are they back together?

Justin Bieber spotted at Selena Gomez LA residence; Are they back together? 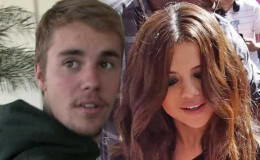 Justin Bieber spotted at Selena Gomez LA residence; Are they back together? See their Affairs and Dating

Selena Gomez and Justin Bieber spent the weekend together and The Weeknd has no problem with it. Many tabloids are claiming the pair is allegedly back together.

The Baby singer drove his White G-Wagon as he visited Selena's LA residence. The pair was also joined by some of their mutual friends as they hit her personal pad.

Is the pair back together or is it just a short walk down the memory lane?

Selena Gomez and Justin Bieber-Old friends back Together

One cannot be so sure when a celeb may get back together with their old flames and the same happened to the former singer flames. And guess what, this is not the first time the pair was spotted hanging out together. 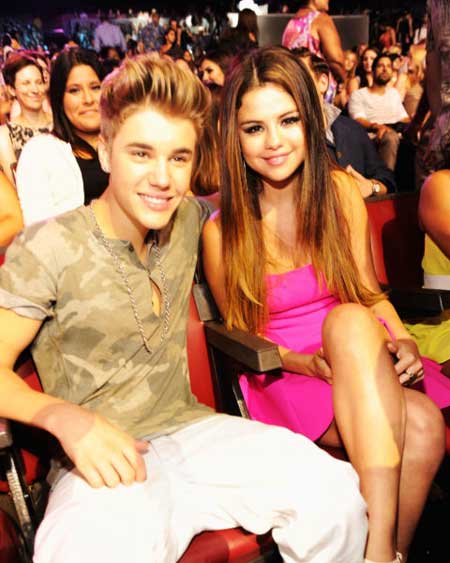 They hang together last week too. Various tabloids are even claiming the pair may be secretly getting back. As you all know, Selena had a big kidney transplant surgery earlier this summer. 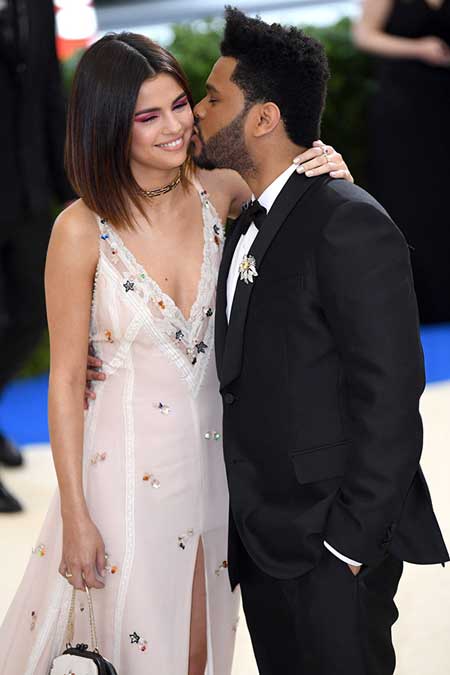 Selena is dating rapper The Weeknd after her breakup with Bieber, Source: Hollywood Life

Hard to believe, she even kept her problem a big secret from her ex-boyfriend. The pair dated from 2010 and they broke up in 2016 due to some problems in their relationship.

She and the Weeknd are dating since 2017.

After she publicly announced her successful operation, many people expected Justin would react to it, but he didn't. But the couple definitely reconnected, especially after her operation.

Looks like he is now trying to comfort his former girlfriend though Selena already has a resting shoulder of her current boyfriend Weeknd.

Well, for now, all of us Jelena fans are happy to see them back together even as a friend.

It looks like the pair is really getting well together as recently the pair was spotted on a breakfast at a local cafe. And not even that, Selena reportedly spent time at the Baby singers mansion.

The Bad Liar beauty was reportedly getting comfortable with her ex-boyfriend. It looks like the pair is in good terms with each other for now.

For now, we can't say anything about what's going on between the former couple. We'll have to wait and see about that.

Justin and Selena on a date again

Post the breakup news of Selena and Weeknd we saw the 'Bad Liar' singer hanging out with her former boyfriend Justin Bieber. 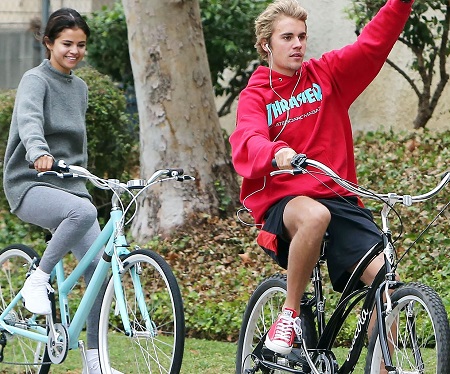 Selena and Justin on a bike ride; Source Pop Sugar

The former couple was seen biking and grabbing a coffee together. They seemed quite comfortable with each other and at some point, we even saw Selena leaning on her head on Justin's shoulder. 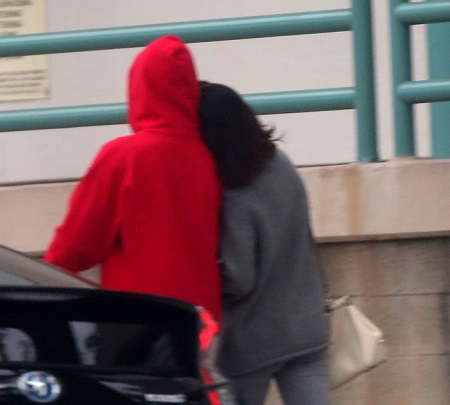 It is not surprising that the fans are going crazy here are some of the posts of die-heart Jelena fans!!!!

Just saying, if Selena and Justin can get back together after everything they've been through, anything is possible. #Jelena together in 2017 is a straight power couple. They are both killing it. Don't hate on their happiness.

Everyone OMG Selena e Justin are together #Jelena is back #SelenaGomez #Justinbieber
Me: omg Esther and charlie are together pic.twitter.com/Cu6Q2I86YD

Is this a new beginning of the old love story? Well, only time will tell.