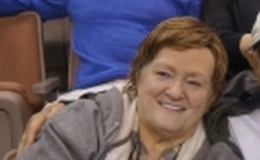 Elizabeth Agassi is a fighter- a cancer survivor who was diagnosed with breast cancer. At the moment, the lady is living a healthy life without the illness while relishing a happy life. Let's find out who Elizabeth Agassi is!

Who Is Elizabeth Agassi?

Elizabeth Agassi is the loving spouse of former boxer Emmanuel Agassi, whose real name is Emanoul Aghassian. Elizabeth began her journey as the wife of Emmanuel in 1959. 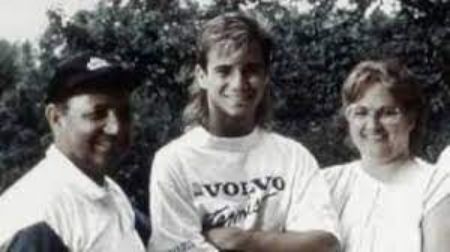 To be precise, Elizabeth first met Emannuel from a mutual friend. The friendship eventually turned into blissful marriage only after a few years of togetherness. The ceremony was held at Methodist Church in Chicago's Northside in the presence of close ones and family.

Likewise, the pair is parents to four grown-up children- Rita Agassi, Philip Agassi, Tamara Agassi, and Andre Agassi. One can assume that all of Elizabeth's kids are happy and grown up with their own family life. 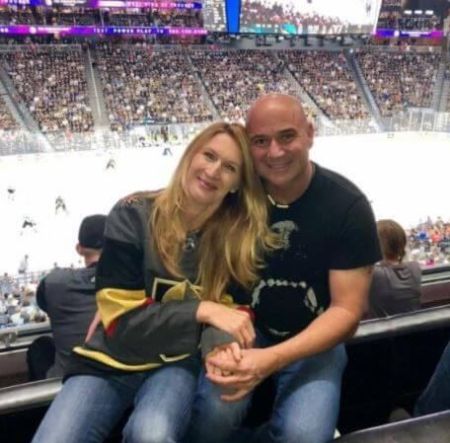 Starting up with his first former partner, she is none other than Brooke Shields, an actress who got hitched in 1997. Unfortunately, their marriage wasn't mean to be forever as Andre and Brooke departed two years later.

The tennis champ then started seeing Steffi Graff, with whom Andre found the love of his life, in October 2001. It's been 20 years since the power couple has been together. Andre and Steffi proudly raise their son Jaden Gill Agassi and daughter Jaz Elle Agassi.

Despite being a popular celebrity, Andre chose to live like a normal person. Agassi stated, not wanting worthless attention. The former tennis star is happily living a simple lifestyle with minimal media attention. 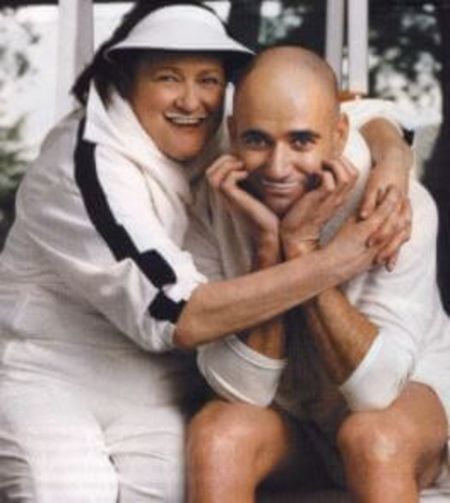 When it comes to their nuptials, it took place at Las Vegas residence after two years of engagement. Further, Andre Agassi and Steffi Graf met for the first time in Paris, the city of love, during a tournament.

Speaking of Elizabeth's grandchildren- Jaden plays for the American Junior Baseball national team. At the same time, Jaz is adventurous who is fond of horse riding.

Many might not know that Elizabeth Agassi is a cancer survivor who battled her way through cancer.  The celebrity mother discovered a lump in her breast after necessary checkups and consulting her practitioner.

Fortunately, after treatment, Elizabeth is very fit and healthy and adopts a healthy lifestyle by maintaining a balanced diet. Her son, Andre, also took the initiative to form an organization to help those fighting cancer.