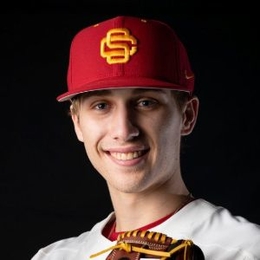 Jaden Gil Agassi is an American junior baseball player. However, he is widely recognized as the son of tennis legends Andre Agassi and Staffie Graf.

Does Jaden Gil Agassi have a Girlfriend?

Best known for being the son of Andre Agassi and Steffie Graf, Jaden Gil Agassi, lives a secretive lifestyle. Not to mention, Jaden was born six weeks prematurely. Actually, he was welcomed to the world just four days before their parent's nuptials. 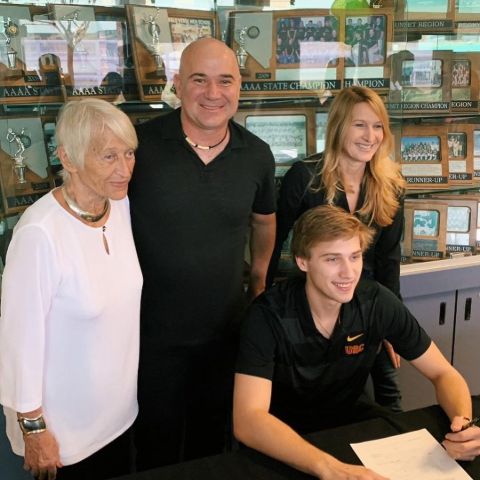 Moreover, Jaden isn't fond of revealing anything regarding his relationship publicly. However, Jaden is dating his girlfriend Reese Hodapp with whom he has been in a relationship since 2018.

At present, Jaden lives together with his parents and younger sister, Jaz Elle Agassi. Jaden is also pretty much close to his grandparents. His grandfather Emmanuel Agassi is a former Iranian boxer who represented Iran multiple times at the Olympics.

Steffi Graf and Andre Agassi met for the first time in Paris during the tournament of the French Open 1999. After Andre took divorce from his ex-wife Brook Shields, a model, in 1999, Steffi and Andre became romantically closer. 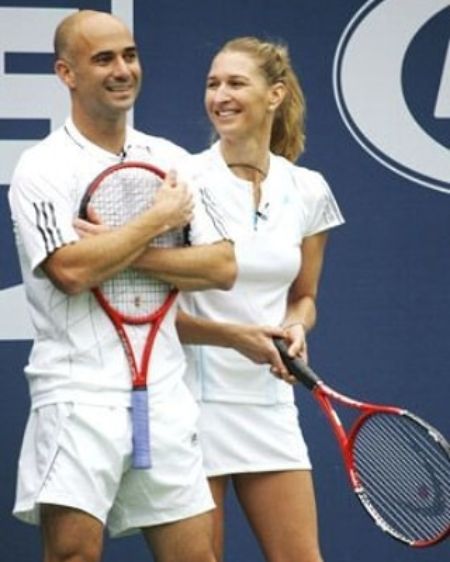 In addition, Agassi walked down the aisle with Steffie on 22nd October 2001. The wedding was indeed an intimate one which occurred in front of only their mothers and judge in his house in Las Vegas. Occasionally, the power couple, today, is seen playing for charities and exhibition matches.

Moreover, Steffi broke up with her long-term motor racing driver boyfriend Michael Bartels in 1999. Not to mention, Jaden's mother reportedly dumped Michael to spend quality time with his father.

Andre Agassi and his partner Steffi Graf never forced their kids to follow in their footsteps in Tennis. Instead, they let them choose their passion freely. But, Jaden Gil Agassi picked up a baseball at just five years old and has been following his Baseball adventures since then. In contrast, his sister is interested in hip-hop dancing and horse riding.

Watch the clip of Jaden Gil Agassi speaking on his future in baseball.

Well, Jaden was already showing a sign of a pro player, indicating his parents' sports genes in him. Currently, Jaden plays as Pitcher and third base for USC Atheletic and Las Vegas recruits since 2020.

Talking about Jaden's earning, he is still young and hasn't pursued any profession yet. However, his father Andre earned $30 million as prize money while his mother Steffi collected $21 million from tournament prizes. The family has summoned a combined net worth of over $100 million. 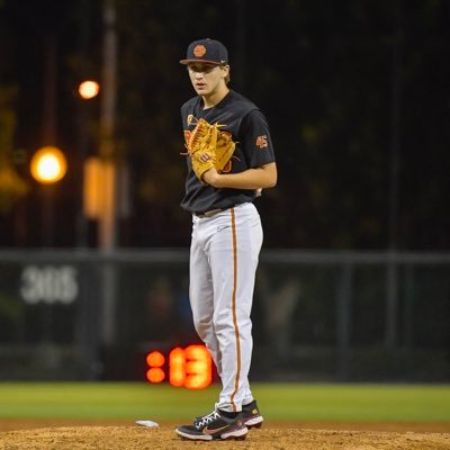 At present, the family of Jaden resides in a luxurious house worth $23 million in Summerlin in Las Vegas.