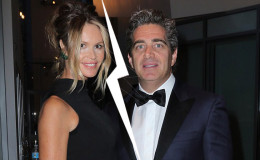 It looks like the gorgeous Australian model, Elle Macpherson, and her husband Jeffrey Soffer is putting an end to their four-years marriage!!

The 53-year-old supermodel just announced in June that she's no longer in a conjugal relationship with the billionaire Jeffrey Soffer and are preparing for their divorce.

Neither of them has filed for divorce yet but let's find out the major reason behind their divorce down here!

The Fashion Star host, Elle is walking out from her marriage. Sources report that in the early June, Macpherson moved out from their Miami home and announced through her reps that she has split from her husband. 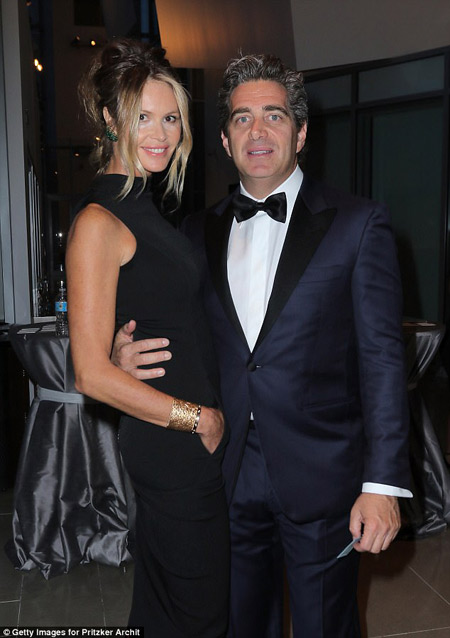 The couple who tied knots back in 2013 organizing a lavish wedding at the Laucala Resort in Fiji, was going strong together without any divorce rumors. 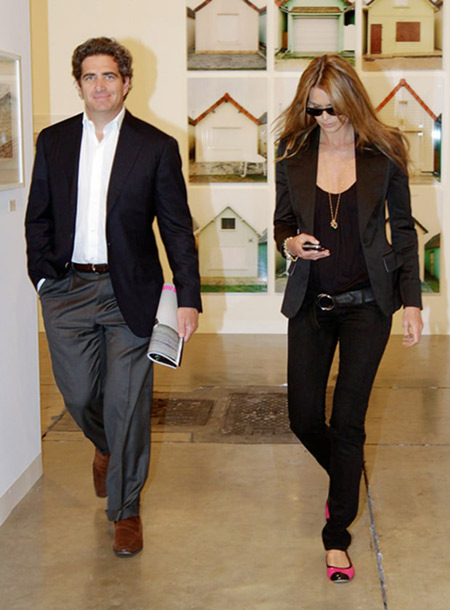 Jeffrey with her wife Elle Macpherson spotted together, Source: HelloMagazine

However, now it comes as a shock that  Elle is divorcing her spouse soon and moving on. The major reason behind their split is still not revealed but one of their reps told Daily Mail that they have been facing marriage problems for months. They stated,

"Elle is relieved they're divorcing - the truth is they've been leading virtually separate lives for months."

Upon split, the supermodel has settled to keep the $26 million worth Miami house as well as $53 million in cash for spousal support. 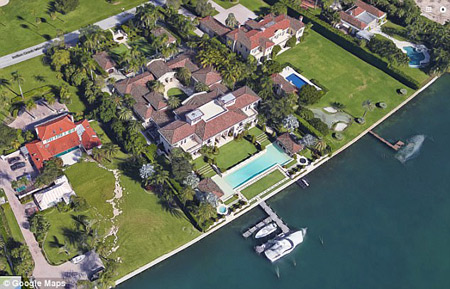 Well, as for now, we can't speculate the possible reasons behind their split as there have been no cases of infidelity or violence. So we guess it's based on mutual understanding and irreconcilable differences.

Elle was married once: has two sons

Prior to Jeffrey, Elle married popular French photographer Gilles Bensimon back in 1986. The duo met each other while working on a photo session for Elle Magazine. 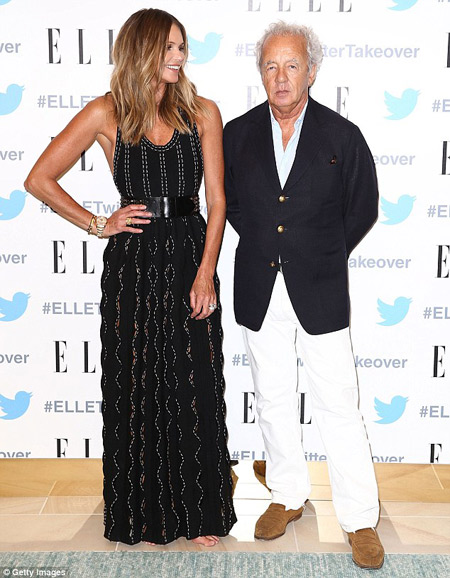 But after three years of blissful wedded life, they got divorced citing irreconcilable differences. 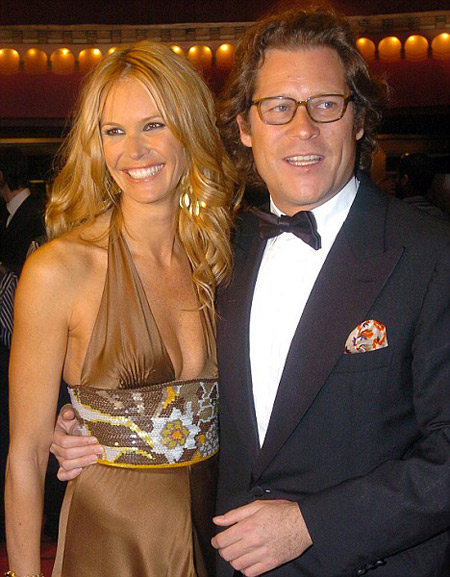 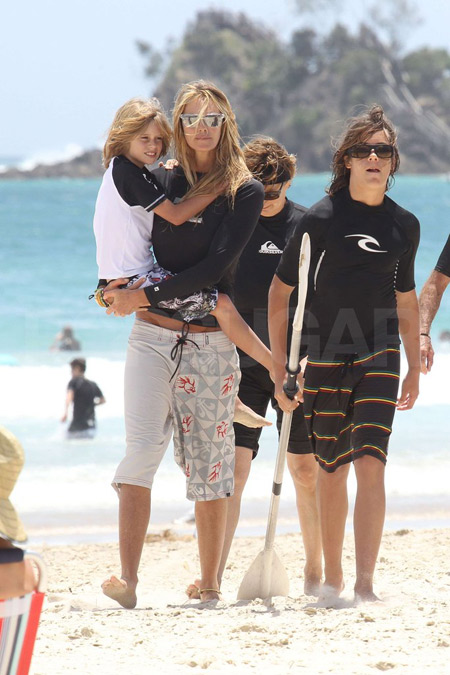 Elle with her two sons enjoying the beach in Miami. Source: Pinterest

Elle seems happy as now she's moving on from a failed marriage and enjoying her time with her sons. 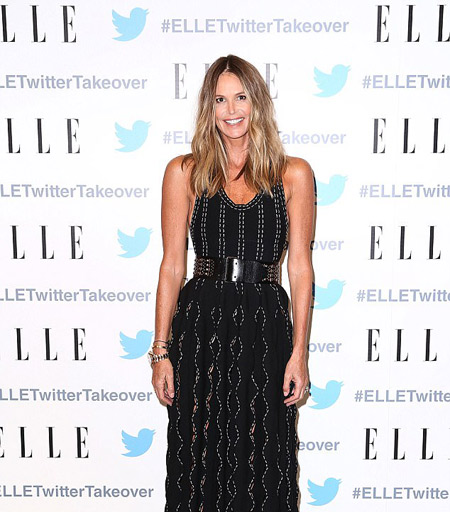