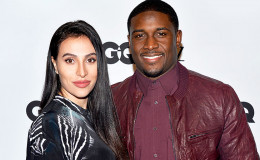 The former American Footballer Reggie Bush married relationship with his wife and kids. Also, know in detail about his past affairs and dating rumors.

Reginald Alfred Bush Jr. is a former American football running back who played for New Orleans Saints bagging the title 'All-Pro' and winning Super Bowl XLIV in 2010. He is also the former player of the Buffalo Bills, Miami Dolphins, Detroit Lions, and San Francisco 49ers.

Regardless of his smooth professional career, Regie faces a huge controversy in his married life. Let's take a ride in the American football running back Regie Bush's married relationship with his wife including the chaotic situation he faced dating another woman!

The former American footballer Reggie Bush is a married man since 2014. That year, he tied the knot with Lilit Avagyan on July 12 in San Diego, California.

Well, it all started since the duo started dating in 2011. Initially, their relationship often came to gossipy tidbits as the duo parented their first child, one year prior to their marriage.

Reportedly, Bush and Avagyan admitted they were expecting their first child together in October 2012. Subsequently, Avagyan gave birth to Reggie's first child, a daughter named Briseis Bush on May 6, 2013.

This picture describes their relationship can’t live without his Briseis

In September 2014, while Bush got invited as a guest on the Boomer and Carton radio show, he admitted;

"I most definitely discipline my daughter. I have a 1-year-old daughter, and I discipline her."

This surely reveals, his love towards his baby. Well, the chemistry between the duo became even stronger after they welcomed their second child, Uriah Bush, a baby boy on July 12, 2015. In addition, the duo gave birth to their third child, Agyemang Bush on September 2, 2017.

It's been quite a romantic journey to the running back regardless of Bush's past relationship. Moreover, the lovebirds enjoy a happy relationship even after the huge controversy they encountered in their past.

Before he got hitched to Lilit Avagyan, Bush remained in a boyfriend-girlfriend relationship with many other iconic figures of Hollywood. 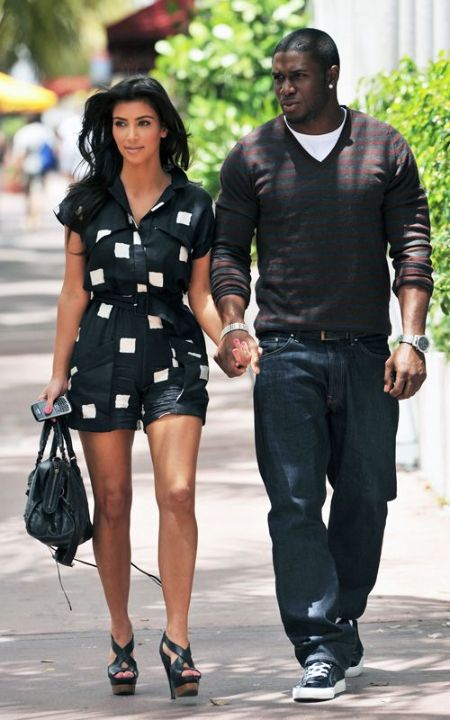 While still in his college life at USC, Bush dated WWE Diva Eve Torres back then. Well, the duo romance couldn't last long as the duo parted their ways.

Also, Read: Kim Kardashian living happily after her third divorce, Know about her relationship and affairs

Later, the footballer Reggie dated the famous American television personality, Kim Kardashian. The pair relationship began after Matt Leinart introduced them at the 2007 ESPY Awards. Due to some misunderstanding between them, they split on July 27, 2009, however, got back together on September 28, 2009.

You May Like: Kim Kardashian and Kanye West Welcome Baby No. 3 via Surrogacy! Fans Set Theory That Kylie Jenner Might Be The Baby's Surrogate Mother

As of now, there are no rumors and extra-marital affairs outside the relationship between Reggie Bush and Lilit Avagyan. He maintains low-life happy relationship with his wife and three kids. 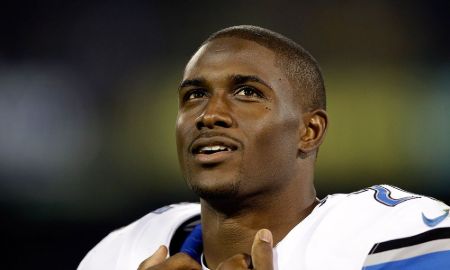