Fox News' Julie Banderas is Married to Husband Andrew Sansone, Know the Relationship of the Couple 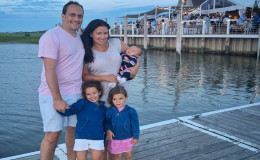 An American television news correspondent and the anchor of Fox News Channel, Julie Banderas is currently married along with her husband, Andrew Sansone.

An American television news correspondent and anchor, Julie Banderas who grabbed international media attention after the on-air clash with a lawyer, Shirley Phelps-Roper is currently working with Fox News Channel as an anchor and correspondent

Julia, today is successful to manage both of her personal and professional life equally. As of now, she is happily married to her husband named, Andrew Sansone having a great relationship.

To know more about her married life, career and family, keep reading.

The anchor of America’s News Headquarter, Julie Banderas got married to her husband Andrew, who is the broad member of Habitat for Humanity and also is a founding president of Big Apple Channel, on 29th August 2009 at the Fifth Presbyterian Church in an intimate ceremony.

The pair tied the knot after Andrew proposed Julie while they were clam digging on Long Island Sound with a message on the bottle. All the details about the proposal were announced by her in the show, America’s Election Headquarter on FNC.

The two were looking blessed at their wedding day which you can check out here. 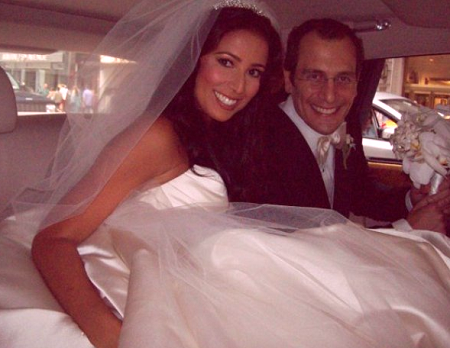 A picture from their marriage; Julie Banderas and husband Andrew Sansone Source: Not Just Rich!

Julie is now known as Julie Banderas Sansone. The pair with such amazing bonding is together and going strong without any divorce or affair rumors. 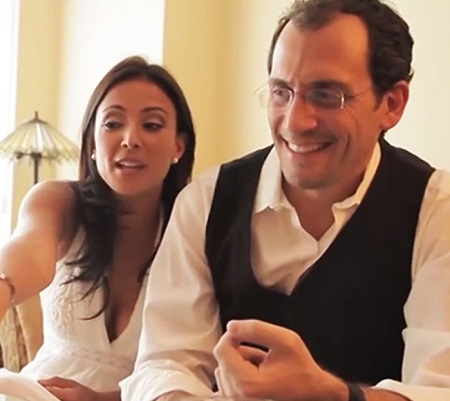 The husband and wife together in a picture
Source: YouTube

And we hope to see the couple happy and prosperous in the coming future as well.

A year after their marriage, the couple welcomed their first child on 21st April 2010 and named her as Addison Melissa. Moreover, they again became parents for the second time after the birth of their second daughter on 13th November 2012 and named her as Avery Julie.

Julie became pregnant for the third time which she announced to the world and used to perform her duty with the big belly too. Finally, the wait is over as she gave birth to their only son who was born on 9th May 2016 and named him as Andrew Harrison.

She along with her husband posted several posts on their social media posting the newborn baby in the hospital which looks really cute.

It's a BOY! The much needed testosterone my husband @AndrewSansone and I have been awaiting in our home is here! pic.twitter.com/QWiLShLS7B

You bet I planned this! I got pregnant on the exact month I wanted to spend the summer with my kids and got ... https://t.co/4LGoCheXIw

Julie and her husband despite the busy schedule, never mixed up their personal and professional life but always managed time to spend some good time with their three children together. 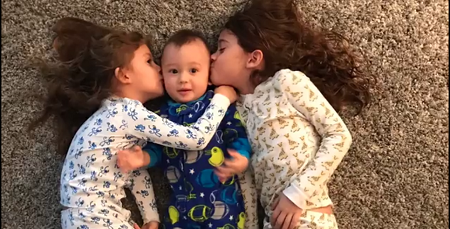 From being a successful news correspondent to a caring mother, she doing great in every aspect of her life. 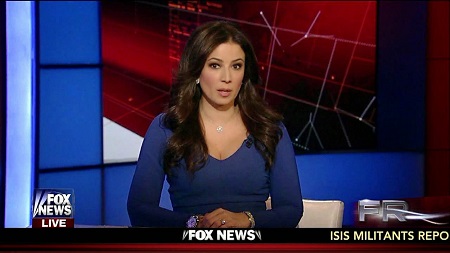