Home Article Game of thrones' Carice van Houten is Dating Actor Guy Pearce: The Couple also has a Child together

Game of thrones' Carice van Houten is Dating Actor Guy Pearce: The Couple also has a Child together 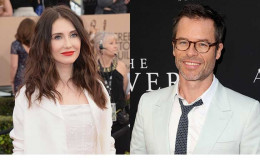 Game of Thrones, Carice van Houten is very happy with her boyfriend Guy Pearce. The couple is recently blessed with a cute baby most recently.

Dutch actress Carice Anouk van Houten is the household face if you people are the die-hard fan of Game of Thrones. She has maintained her role as Melisandre (The Red Woman) in the popular drama series.

She is also known for her role in the blockbuster Dutch movie, Black Book premiered in the year 2006. Similarly, the diva is also living a very happy love life with actor-boyfriend Guy Pearce.

And the good news is the Carice gave birth to her first child from the very relationship!!!

The couple encountered each other while filming the upcoming thriller movie Brimstone. Dakota Fanning and Kit Harington are the predominant star cast in the very movie. 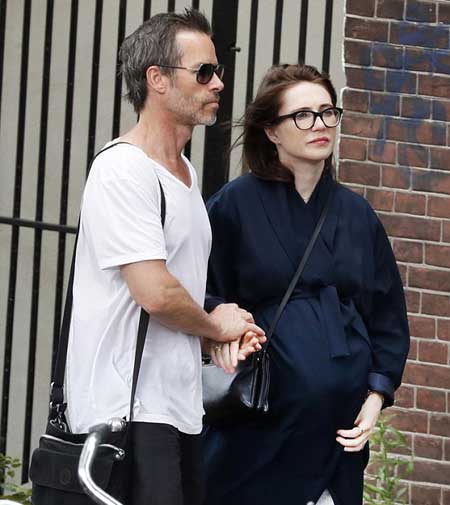 The Memento actor and Carice walking together where is Carice with a baby bump, Source: Daily Mail

It's been roughly one year roughly since the couple is dating and with a great surprise, the duo is already the parents. The L.A. Confidential star amazed his fan followers with a news of his impending fatherhood. 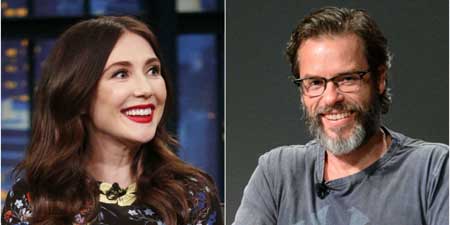 In the past, the actor admitted in an interview that he is in no favor of being a father. Since he had all the good and bad moments with his ex-wife Kate Mestitz, he thought that being a father may affect his life to a great extent.

He addressed The Guardian in the year 2007,

'I don't even need them. There are enough babies in the world. Besides, I don't think I would be good for babies.'

He lived his conjugal life with Kate for 15 years and finally decided to take a break in January 2015.

However, he has got a great change in his mentality as he is in love with Carice. Guy enthusiastically announced in March 2016 that the couple is thrilled expecting a new and darling family member.

Here is a video on Game of Thornes Star Carice van Houten and Guy expecting their first child:

She even posted some amazing pictures of baby clothes on her Instagram. Just have a look at it.

Look of the day

Lk of the day

Nothing like the prospect of a shadowbaby to change your mind about becoming a Father !! https://t.co/JRjL6YISbl

Arrival of an adorable child in the family

The gorgeous Dutch actress has recently posted a video on her Instagram with a cute adorable baby. Well, the good news has already prevailed the love life of the couple with an adorable baby.

Oh..man.. (watch without sound though or play your own song)

Let's celebrate the joyful moment of the heavenly couple!

With the amazing news, the couple may surprise us very soon announcing their marriage in days to come.

Let's hope for the best in near future.

Carice was in a relationship with Sebastian Koch back in the year 2006. It is said that the couple met on the set of 'Black Book'. The relationship lasted for 3 years with a break in August 2009. 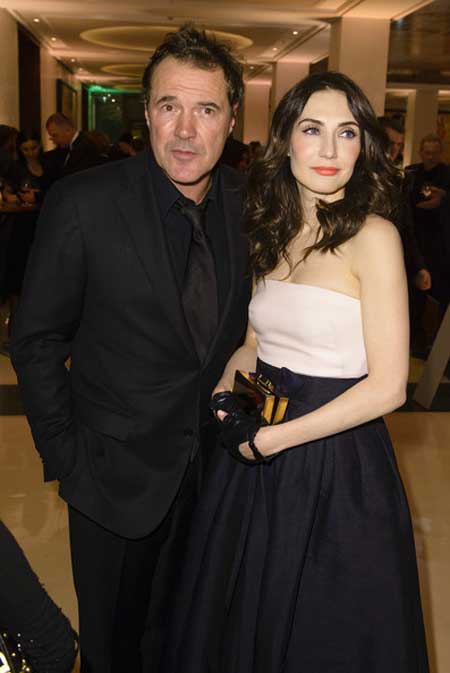 Kees van Nieuwkerk also comes in the list of the past affairs of The Game of Thrones diva. They were rumored to be dating in the year 2013 and eventually separated in 2015.

Similarly, she was once rumored to be a lesbian and was reportedly dating actress Halina Reijn. Since the two best friends used to share kissing scenes and sexy photoshoots there did not much time for the people to question their sexuality.

However, later it was confirmed that the news was all fake. 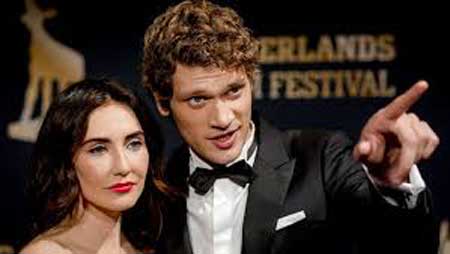 Carice with Kees van in an event, Source: Algemeen Dagblad

Most recently, Charice is happy in a love life with the Australian actor and musician Guy Pearce. We can speculate that the pair will soon take their relationship to the next level. 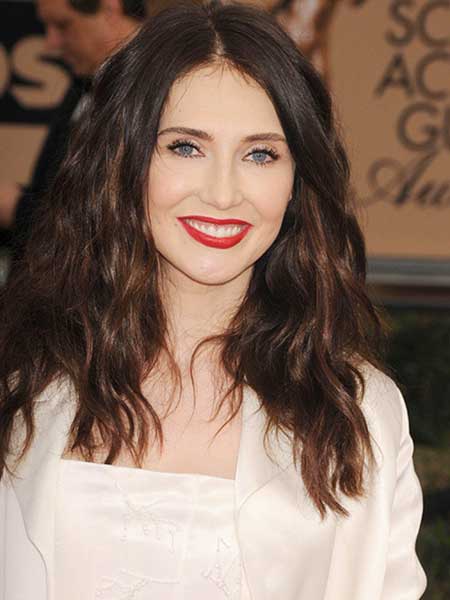 As the gorgeous couple is blessed with a cute baby at this time, we are eagerly heading forward to see them commence their marital life.