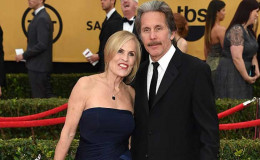 Actress Teddi Siddall filed for a divorce with husband Gary Cole. They separated long ago in the year 2015. And this year they are making it official on paper as well. Teddi asked monetarily support for herself and daughter Mary for life after divorce.

American actor Gary Cole best known for his role as Kent Davison on the HBO comedy series Veep is prepared for divorce with his wife Teddi Siddall after living as a husband and wife for 25 years.

Actress Teddi Siddall officially filed for divorce just recently this year in June to conclude their marital relation that started in the year 1992. However, the couple announced their separation early in 2015.

The couple has a daughter named Mary who's also pursuing her career as an actor at present.

25 Years of Conjugal Life Finally in the Stage of Termination

Fade in Black actress Teddi filed for divorce against Gary recently in June after 25 years of their relationship as husband and wife. The couple married on 8 March 1992 and have a 24-year-old daughter Mary.

According to TMZ, Siddall demanded spousal support from Cole along with adult child support for daughter Mary who has a neurodevelopmental disorder called autism. 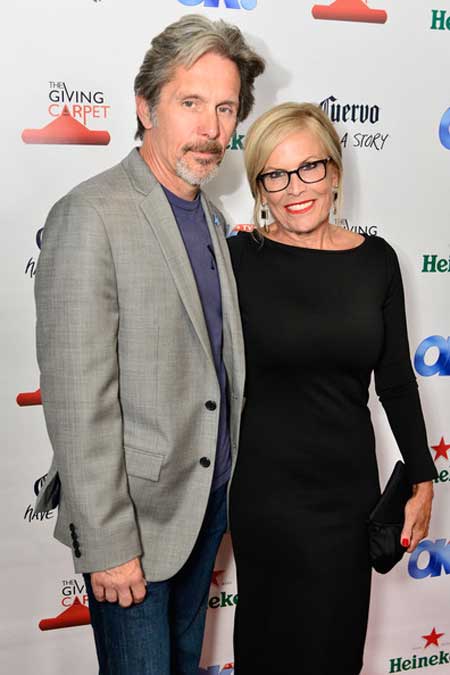 Gary Cole and Teddi Siddall going on a separate path of their life, Source: Zimbio

"My daughter Mary is 12-years-old and she was diagnosed with the autism spectrum disorder when she was 18 months."

Siddall has demanded a spousal support and additional support for their daughter. 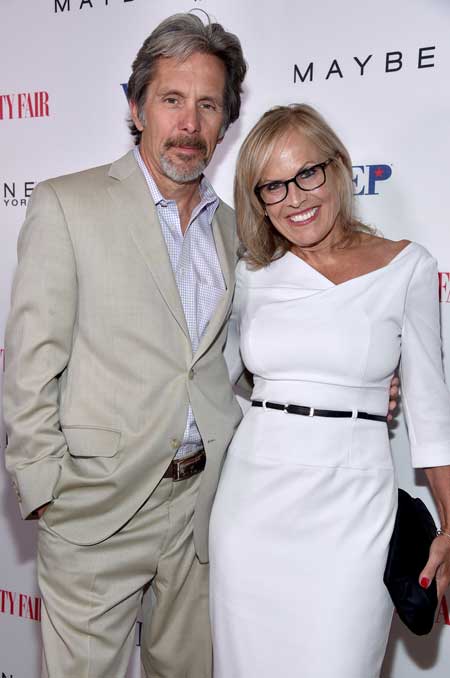 The Couple celebrating the success of Veep in West Hollywood, Source: Zimbio

Though the couple thought to get a legal separation just this year, they separated on 8 February 2015.

Here is a report on the divorce of the couple and their career on Celebs News:

The reason behind the split has not yet been disclosed. However, the news created a great buzz in the media as well as Hollywood industry. 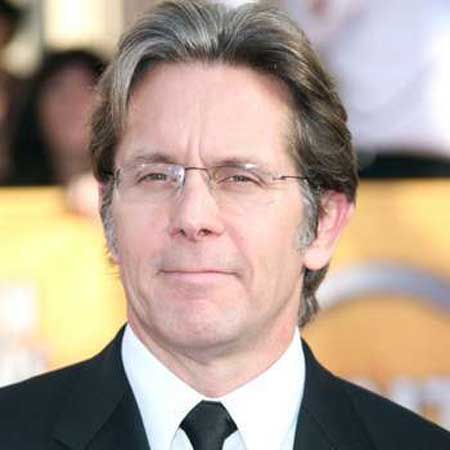 Well, we wish Gary Cole and Teddi Siddall have a wonderful life ahead.

For more updates and recent gossip of celebs visit MarriedWiki.