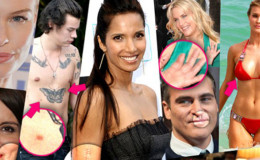 Some celebrities have weird body parts including Kate Bosworth with different eye color, Karolina Kurkova with almost invisible bellybutton, Shailene Woodley with prehensile hands and feet, Seal with famed scars on his face, Kesha was born with vestigial tail, Andy Garcia was born with an undeveloped conjoined twin and Harry Styles has four nipples.

Celebrities may seem flawless and gorgeous with their perfect body all the time but there are some things or in this case, let's say some parts that they try to hide from us.

Here is the list of top seven biggest celebrities with some weird body parts!!!

Actress Kate Bosworth has heterochromia iridis which is a condition in which the iris color is different from each other and in case of the 35-year-old actress, her one eye is brown and blue while the other is totally blue. 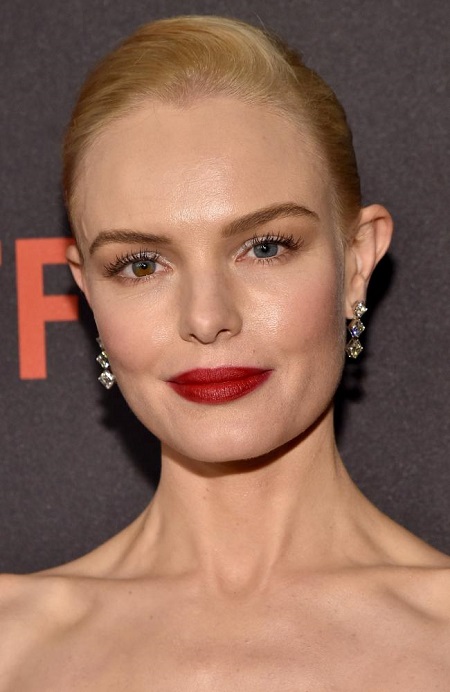 Bosworth usually wears contact lenses during her shooting so fans must not have noticed her different eyes color.

The former Victoria's Secret Angel and actress Karolina Kurkova who was listed as one of the world's 50 Most Beautiful People by People magazine in 2004 has an almost invisible bellybutton. 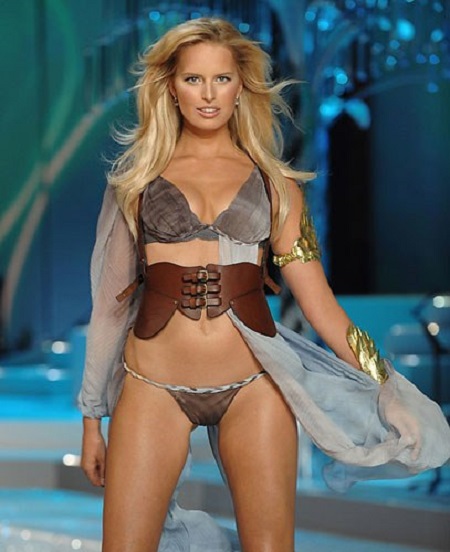 Her representative revealed that:

“She had an operation when she was an infant. It’s a fact and just thank God she’s healthy.”

According to one of the plastic surgeon at Mount Sinai Medical Center, Kurkova suffered "an umbilical hernia as a child that was either fixed or not fixed, which can distort the belly button.”

Actress Shailene Woodley who got her breakthrough role in The Descendants in 2011 also has quite a divergent quality.

She has prehensile hands and feet which means the actress can do pretty much everything with the joints in those body parts. 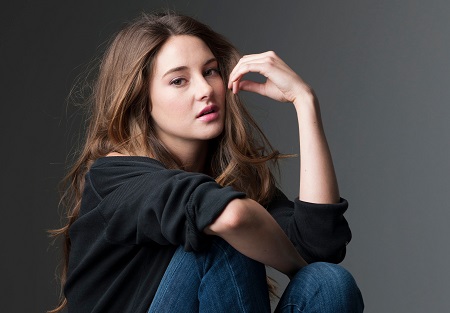 The 26-year-old actress also revealed that she could use her feet to pick up things. She also uses them to perform creepy tricks with her friends.

Henry Olusegun Adeola Samuel, best known as Seal, has famed scars on his face due to discoid lupus erythematosus which is a type of lupus that left big scars on the face. 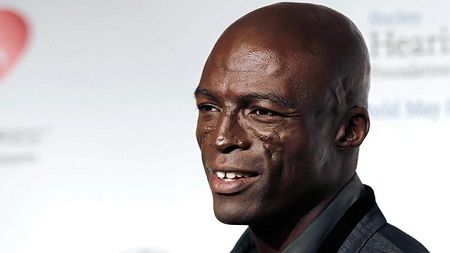 The disease typically occurs in people between the age 20 to 40 and those half of those with discoid lupus will have a telltale butterfly rash over their nose and cheeks.

Pop princess Kesha who rose to stardom after she was featured in on rapper Flo Rida's single Right Round in 2009 was born with a quarter-inch vestigial tail. 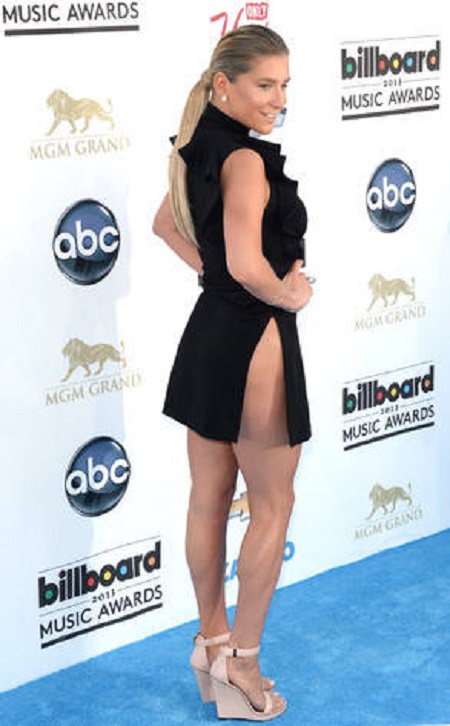 Kesha had quarter-inch vestigial tail when she was born
Source: E-News

As per sources, the vestigial tail was cut off by the doctors. The the-30-year-old singer revealed her very unusual tail saying:

“I had a tail when I was born. It was a tiny tail, about a quarter of an inch, then they chopped it off and stole my tail. That was when I was little. I’m really sad about that story.”

The Academy Award-nominated actor and director Andy Garcia was born with an undeveloped conjoined twin. This condition is known as heteropagus twinning. 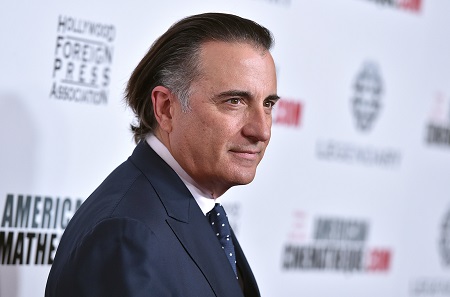 Andy Garcia was born with conjoined twin  which was removed later
Source: Billboard

The twin which was attached to his shoulder was as small as a tennis ball, and it was removed later by surgery and only a scar is left on his shoulder.

The 24-year-old ex-One Direction member Harry Styles has four nipples and for more surprise, the extra two nipples are not symmetrical, however, they are as small as a mole. 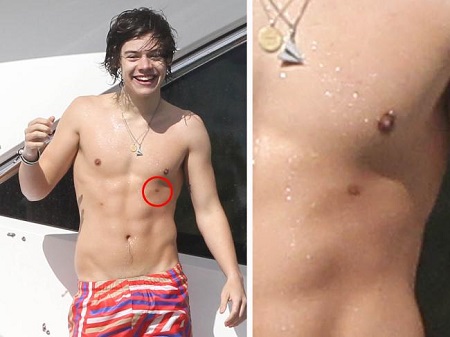 Styles is not embarrassed about his extra nipples as he often jokes:

“I’ve got four nipples! I think I must have been a twin, but then the other one went away and left its nipples behind. I feel so free. I think you could safely say I’m not shy.”

All of the above celebrities have one thing in common, and that is all of them have beautifully embraced their defect. One of the many things that we should learn from them is how to make your biggest embarrassment.....your biggest strength?