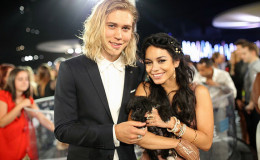 Hollywood's hottest Couple Austin Butler and Vanessa Hudgens: See their Relationship and Past Affairs, couple might get married soon.

Vanessa Hudgens, the gorgeous actress, and queen of Coachella has been ruling the hearts of many young men with her scintillating beauty and that jaw-dropping smile.

Every time she walks down the red carpet, it's unlikely that she's alone. From the dreamy and irresistible actor Zac Efron to the talented and hunky actor and singer Austin Butler, it's without a doubt that she knows her catch while dating.

And now, for the past six years, she's been in an incredible journey of love with her beau Austin Butler, Hollywood's hottest couple and we want to know what keeps them so in love even after such many years.

Let's travel back in time in 2005. Austin met Vanessa on the set of the original High School Musical. The duo couldn't spark their romance that time as Vanessa was dating her co-star Zac Efron. 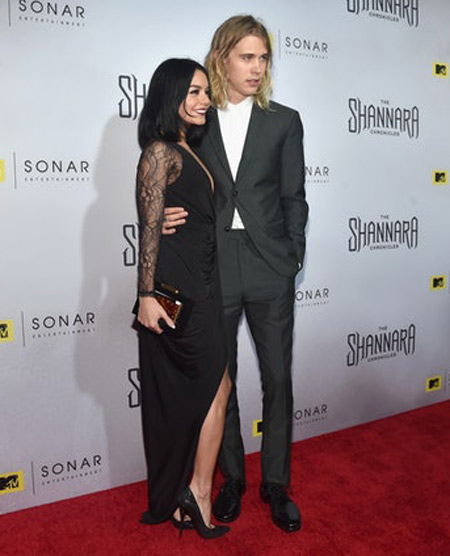 However, Vanessa and Austin ended up being good friends for a long time. After breaking up with Zac Efron, she grew close towards her best friend Austin and rumors also started spreading that she started dating Austin Butler in 2011. 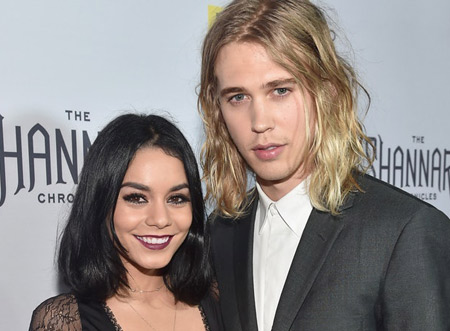 In September 2011, the then alleged couple was spotted outside the house of Vanessa and a month after the pair was seen leaving Bob's Big Boy together, hugging and kissing.

And ever since then, they have shared countless kisses and promises and made this far. In an interview with Entertainment Tonight, Austin and Vanessa revealed the secret behind their amazing relationship.

And although the pair often has to remain apart in a long-distance relationship, they never go weak as they maintain communication.

Despite the hectic schedules and time limit, they always make time to talk and share about each other's day or problems.

And when asked if the couple has thought about getting married, they said that they haven't discussed it, but it's possible!

Well, we would love to see a grand and lavish wedding of this amazing couple. Only time will tell.

Vanessa and Zac were the most perfect and adorable couple. The couple started dating since early 2005 when both starred in the hit movie, High School Musical.

The pair was madly in love and they dated for five long years. until in 2010, when they announced they split, crushing hearts of all of their fans. 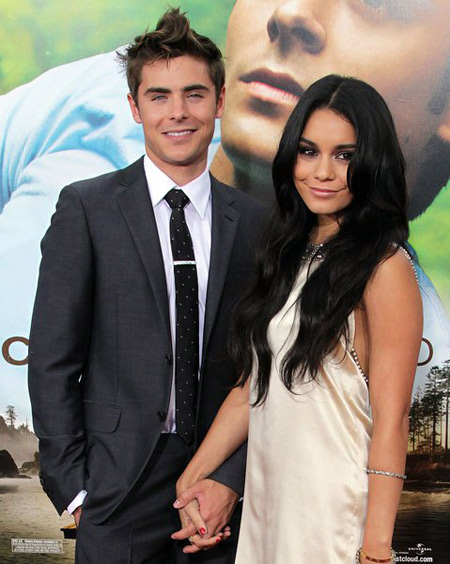 Vanessa revealed that the major cause behind their separation was personal differences. Also, she stated that Zac's crazy fandom among the girls made her really uncomfortable.

"I went through a phase when I was really mean because I was so fed up. Girls were running after him, and I was giving them death stares. I realised that's not what that's about. Spread the love, be a good person, they support you, be nice."- she told New York Times in March 2015.

Ever since the split, the estranged pair has never been in contact with each other and definitely not under good terms. What a loss! 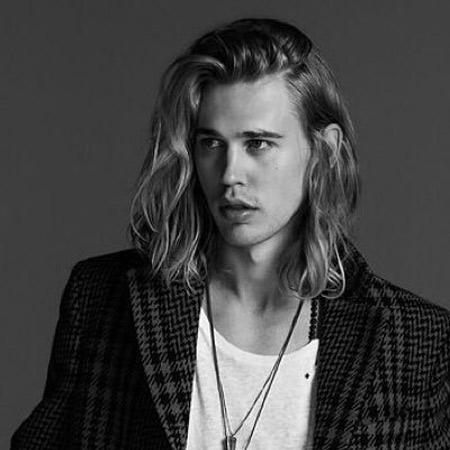