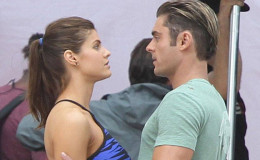 Alexandra and Zac are officially single and it seems they do not want to stay that way for long as it looks like they are into each other. Let us find out about them.

Alexandra and Zac, both of them are famous worldwide for their acting skills. Currently, both the actors are working on the same movie named Baywatch with likes of Dwayne Johnson, and Priyanka Chopra joining the cast.

Recently, they were spotted flirting with each other on the sets of Baywatch. Let us find out what is going on.

Recently Alexandra and Zac were spotted flirting with each other on the sets of Baywatch. Both of them were practicing for their role as they got real and it looked like that they were very comfortable with each other. 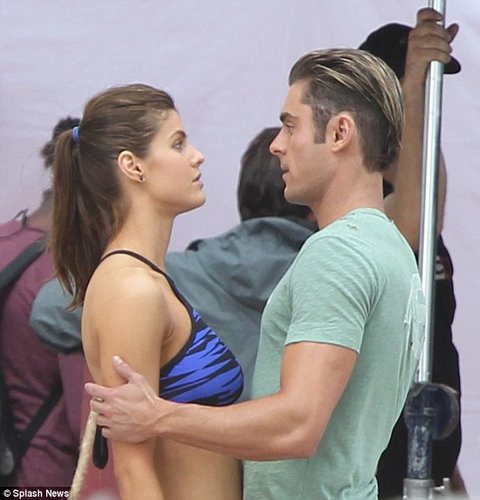 Both the hotties are currently single and might be looking for the right one for themselves. Maybe the on-screen hot pair can make an off-screen as well. 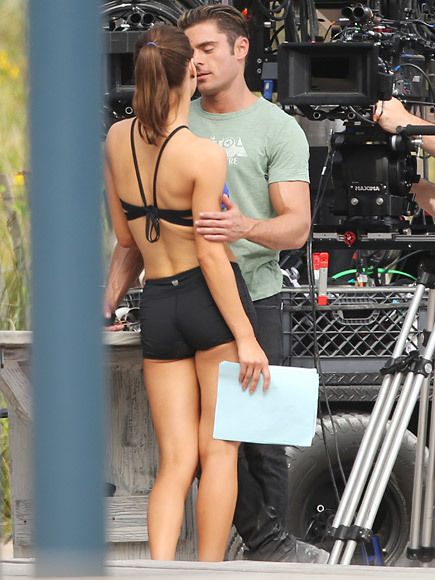 Both of them were making funny faces and joking with each other as they were practicing for their role. The hot duo shares a very good on-screen chemistry and it seems they are doing pretty well off-screen as well.

Previous relationships of Alexandra and Zac

Alexandra recently got split up from her boyfriend Logan Lerman after two years of staying together with him. 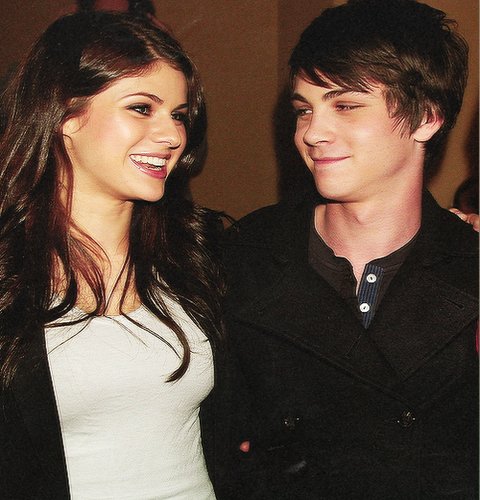 Zac also got split up from his girlfriend Sami Miro after having a good two years of relationship with her. Zac has dated several celebrities like Michelle Rodriguez, Vanessa Hudgens, and Taylor Swift. 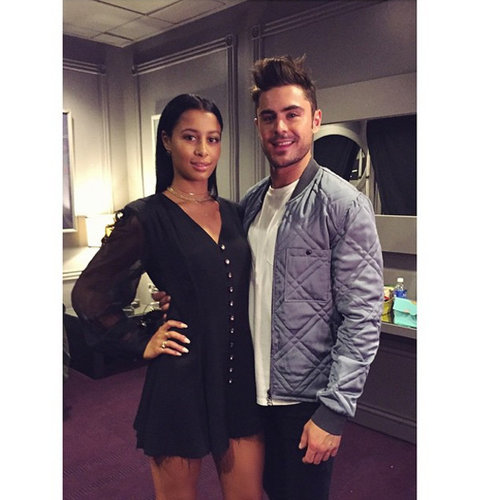 As of now both of them are single and recently got out of a very long relationship.

Even if the couple is attracted to each other they may still take a time to be together as they still are moving on from their exes. Only time will tell what has been written in the fate of these two.