Home Article How Is Andy Bassich's Life Going After the Separation With His Ex-Wife Kate Rorke?

How Is Andy Bassich's Life Going After the Separation With His Ex-Wife Kate Rorke? 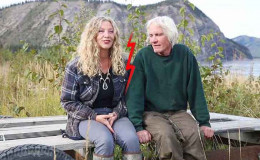 Living in the wild without water, electricity and no connection with the outer world isn't a normal thing that anyone could do in today's world and Andy Bassich falls under the one who has abandoned the lavish lifestyle and proved to be brave enough measuring up to the challenges of the wilderness.

Sharing a lovely life outside the busy world in nature is a thing that anyone would love to have and Andy here shared a blissful time with his wife Kate Rorke in the Alaskan wilderness.

The nature lover lived the best moments of his life until his relationship started to fade away. If you wanna know more about Andy's love life, check out the article below:

After The Separation With Ex-Wife Kate Rorke, Who Is Andy Bassich Dating Currently? Know About His Relationship:

Andy Bassich still does not want to leave the wilderness. The 59-year-old personality is living a wild life in the Alaskan wilderness all alone without any fear. Andy does not seem to be involved in romanticism these days after his divorce from wife Kate.

Bassich has neither been spotted with anyone nor has he talked about any relationship and we can assume that he is currently single.

Andy Bassich is currently starring on the show Life Below Zero
Source: Puzzups

Andy is currently busy with the show "Life Below Zero" which airs on National Geographic and is currently running on its 11th Season. He seemed a little lonely and disengaged in the show after his split but well, things never go back to normal after they take a huge turn.

The nature lover spent many years in the Alaskan wilderness and still does not give up from being out in the cold all alone with a bunch of people who star in the show.

Let us wish him luck for his show and hope he finds a loved one soon enough.

Married For Over A Decade, What Is The Story Behind Andy And Kate's Marriage?

Bassich and Kate spent over a decade with each other in the wild.

The former couple met in Dawson City in the year 2003 when Bassich was working as a captain in Yukon riverboat in Alaska while Kate was a tourist at the time. The then-couple dated for a while and madly fell in love which then led to a beautiful marriage of the two. 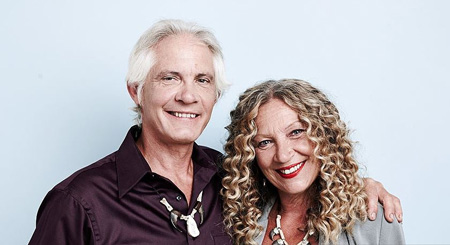 Andy and Kate were together for over a decade and ended their relationship in 2016
Source: BiographicsWorld

They were together for over a decade but the time came when they announced that they were getting a divorce in one of the episodes of "Life Below Zero". Fans were shocked by the decision made by the two and after a year of settlement and hearing in the court, their divorce was finalized in 2016.

Kate once shared about their relationship where she mentioned that she suffered extreme physical violent and mental abuse from her ex-husband. She also explained that she tried her best to mend the marriage but was a complete failure at last. 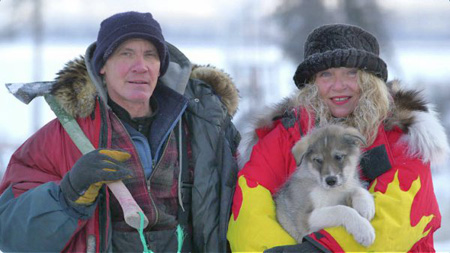 Andy and Kate starred on the show for more than a decade
Source: TheCelebsInfo

The former couple also shares children but they have kept details about them far from the public. Rorke once revealed in an interview that their youngest daughter lives in Canada and no further details about their offspring is known out in the open. Kate left Alaska after their split hoping that she shall never return to the place.

For years, the former couple portrayed a perfect union to their fans but their split was a huge shock to their fans. 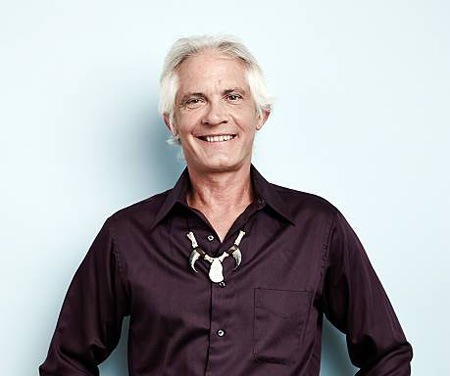