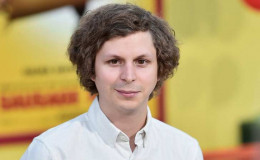 29 years old Micheal Cera has been secretly married to his girlfriend Nadine. The actor hasn't revealed much about her identity, details of his romantic relationship and marriage. He has also dated actress Aubrey Plaza once.

The super secretive star seems to be secretly married to his longtime girlfriend. Wanna know who is that lucky girl who not only courted Cera but, exchanged wedding vows with him? Wanna know the details of the past relationship and affairs of the actor? Then, you are in the right place, as we got you covered. 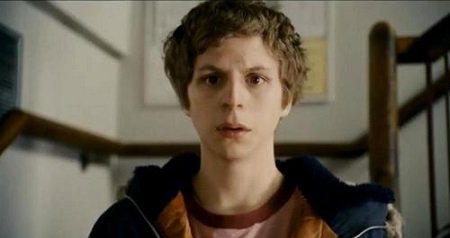 Actor Micheal Cera seems to have secretly tied the knot with his long-time girlfriend Nadine. He hasn't revealed the full identity of his wife. As an actor likes to keep his private life secretive, no one knows the exact details of their love affair and marriage.

US Weekly first broke the news of their secret marriage but had no success in finding out the details of their relationship. 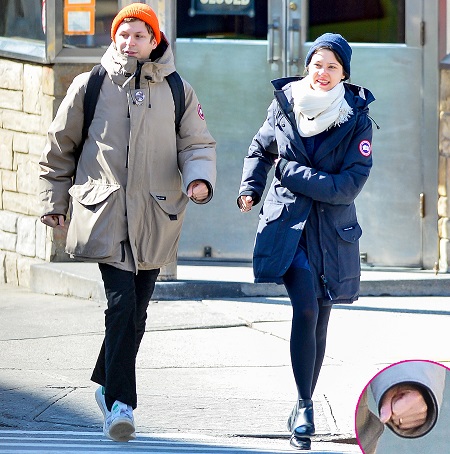 On March 11, 2018, Cera was spotted with Nadine; strolling on the street in Brooklyn. The couple were busy kissing and embracing each other affectionately in the streets.

Identical gold wedding rings could be seen on their fingers; signaling their marriage. The pair was sharing smile and laughs and conversing with each other; as they navigated the cold weather in coordinating Canada Goose parkas and beanies. 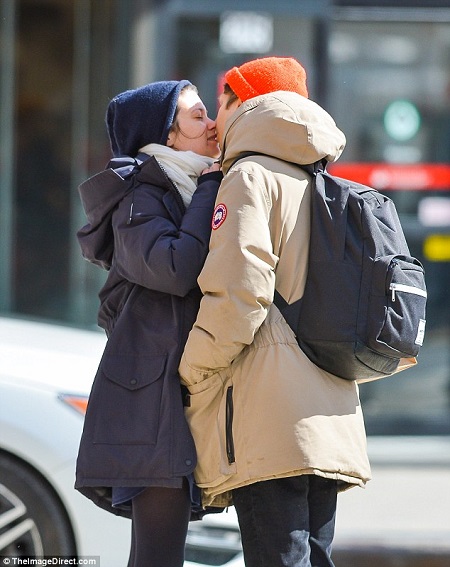 Not much detail has been known about their secret wedding. Since they haven't shared much about their marriage, it is only assumed they tied the knot in late 2016.

The lyrics included the line: 'Oh, Nadine I can't help have a funny feeling you'd be good to me. You were in my dream.'

The song was later covered by Willow Smith. 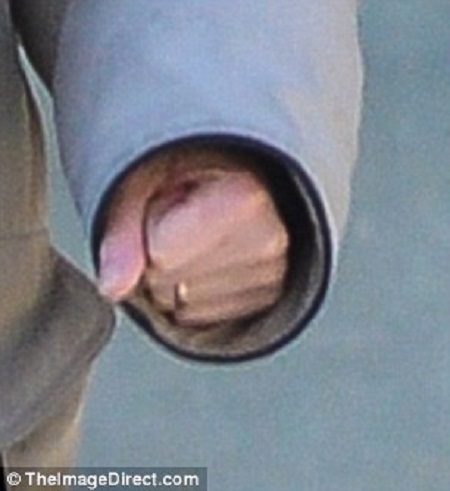 In 2014, during an appearance in the David Letterman Show, Cera confessed to having taken his new 'German girlfriend', on a road trip to Newark, Ohio to see the World’s Largest Basket. In the same interview, he also revealed that his girlfriend wasn’t impressed by the basket.

Not much is known about the previous relationship and dating affairs of actor Micheal Cera. But, actress Aubrey Plaza, his co-star from Scott Pilgrim vs. The World movie confessed to having dated him, in an interview.

In late 2016, in an interview on RuPaul and Michelle Visage’s podcast What’s the Tee? Aubrey revealed they were a thing.

As per Aubrey, they were almost married once. She revealed they met for the first time during the filming of Scott Pilgrim movie and bonded well. After the filming ended, they went on a road trip from Chicago to Los Angeles.

In an interview, she confesses;

"Oh, Michael. I dated him for a long time. A year and a half. We drove across the country after we shot that movie and almost got married in Vegas." 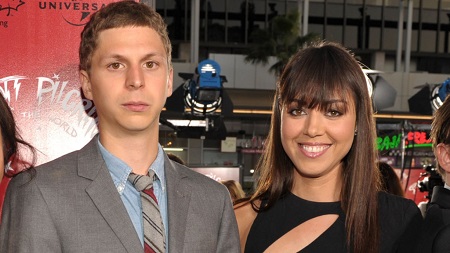 Cera is yet to open his mouth to talk on the topic and, whether he dated her for a year and a half. And, it seems that he will not talk about it anytime soon, in the future.

The actor rarely talks about his personal life in the interviews, and rather prefers to focus on discussion about his career and professions. It is assumed the pair had awesome chemistry in the movie due to their budding off-screen closeness and relationship.

Discover: Canadian-American Actor Will Arnett Married Twice; The Actor Has Had Numerous Affairs; Details On his Personal Life

Aside from Aubrey, actor Cera hasn't dated other women. 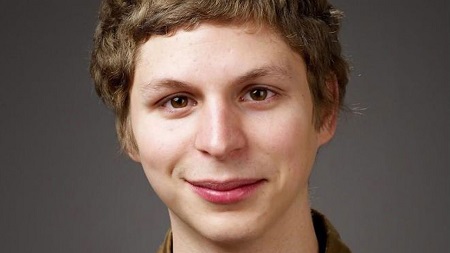