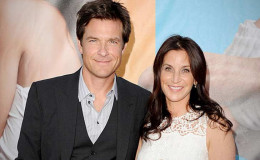 The 49-year-old actor, Jason Bateman is married to Amanda Anka for a long time now and lives a blissful life with their children. Let's dig up some personal information about the actor so far.

An American actor, director, and producer, Jason Kent Bateman aka Jason Bateman are best known for his sitcom The Hogan Family, Silver Spoons, Arrested Development and several others.

The actor is in a married relationship with Amanda Anka. Amanda is herself an actress who has appeared in movies like Lightbulb, Cherry Falls, and several others. 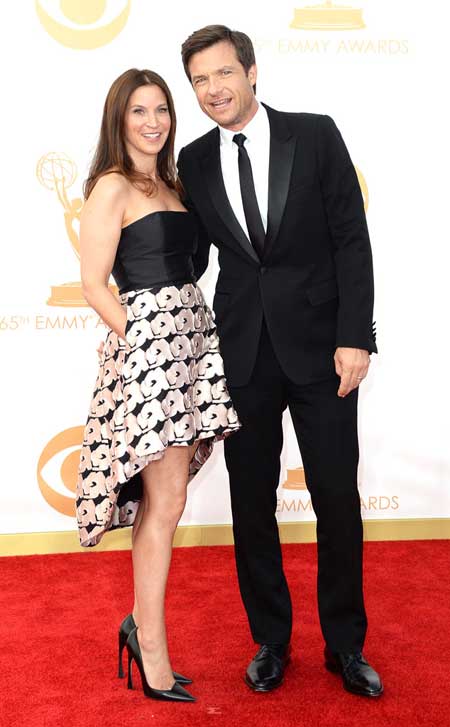 Jason with his wife Amanda on the Emmy Awards red carpet.
Source: EOnline

The couple tied the knot on July 3, 2001, and has two beautiful daughters, Francesca Nora born in 2006 and their younger daughter Maple Sylvie Bateman who was born in February 2012.

Also, see; Personal life of Michelle Phan and Dominique Capraro. When are they going to get married?

Amanda's pregnancy was announced by her father, Paul Anka who is a famous Canadian singer, songwriter, and actor as well. He said,

“I’m going to be a grandfather again!”

The couple seems to have been living a blissful life with their children and does not have any sort of controversies that we know of.

After the premiere of Horrible Bosses 2, the couple attended a dinner party at the Chiltern Firehouse which is owned by Andre Balazs.

Andre offered to take the group upstairs to see the view of London accessible by a firehouse-style ladder after they had dinner. Ms. Anka hesitated to climb the ladder because she was wearing a burgundy leather dress but Andre insisted.

As they were stepping up the ladder, the 60-year old manager slipped his hand under Amanda's skirt and grabbed her crotch with the presence of Jennifer Aniston, Jason Sudeikis and Charlie Day. 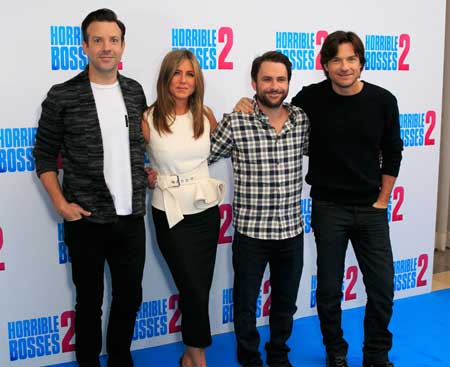 Jason and his co-stars of Horrible Bosses 2.
Source: TomAndLorenzos

Bateman then confronted the manager spitting gum in his face and hastily left the hotel as nothing happened.

The case was big and Bateman defended Anka in a joint statement,

"On behalf of Jason Bateman and Amanda Anka, we can confirm that the account of André Balazs's outrageous and vile behavior on that night in London is factual. His actions were dealt with at the time."

Seems like there are still pervy people that should be left out of the world, isn't it?

Bateman Faced Some Serious Issue Of Addiction During His Career:

In the early 90s while he was working on the show, The Hogan Family and Arrested Development, he lost his self-control over drugs. Yes, the pretty actor with a cute smile and dimples has a sad story behind his back.

He used to drink and do drugs in his spare time. He really enjoyed partying instead of working. He once said, “It was like Risky Business for 10 years,” in an interview. Even his pal, Jennifer Aniston who he met on a group of ski outing said he was pretty wild in those days. 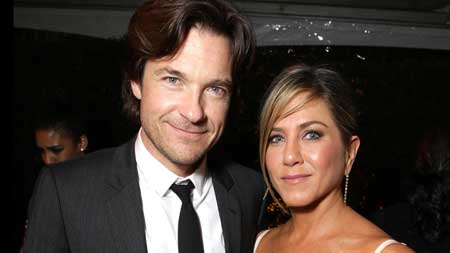 "I was never at a place where rehab would have been appropriate. Booze was what would make me want to stay out all night and do some blow or smoke a joint or whatever, so shutting that off was key. It's like ketchup and French fries – I don't want one without the other."

But it is really hard to give up on addiction, isn't it? He got married to Amanda in 2001 but still, his party did not stop. The breakpoint for him was when his wife gave him an ultimatum.

She even took a planned vacation in Mexico without him which triggered his mind to give up on all the bad habits he was facing. He then took a step towards recovery. The actor has no longer the addiction and is now living a clean life.

Jason started his career at an early age. He first appeared in a cereal commercial in 1980. His debut was in the 80's movie Little House on the Prairie as James Cooper.

As he was an astonishing actor at an early age, he got the status of a teen idol in the mid-80s for his TV work mainly for the series, The Hogan Family where he also directed three episodes of the show for which he became the Directors Guild of America's youngest-ever director. 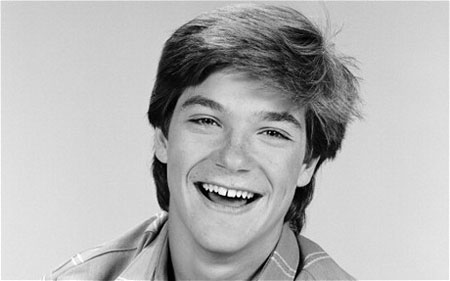 Jason started his career at an early age.
Source: Telegraph

He then co-starred with his sister Justine Bateman and appeared in the 1986 movie, Can You Feel Me Dancing? which was ultimately co-produced by their father. The talented actor even starred in four series at a time simultaneously.

The 49-year-old actor then starred in the comedy sitcom, Arrested Development which started in 2003 and ended in 2006. The show again revived in 2013 and Bateman won several awards for his work including Golden Globe for Best Actor in TV Series Musical or Comedy. Since then, he has appeared in several TV shows.

Not only TV sitcoms, but he has also appeared in several movies including Hancock alongside Will Smith and Charlize Theron, Extract, The Switch alongside Jennifer Aniston, Paul, Horrible Bosses, The Change-Up and several others.

The actor has made a big name for himself in the industry and hopes to keep up the good work. 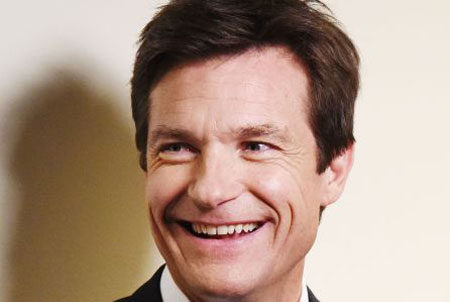