Home Article Is Actress Lydia Hull Dating someone? Find out about her Career, Boyfriend, and Relationship

Is Actress Lydia Hull Dating someone? Find out about her Career, Boyfriend, and Relationship 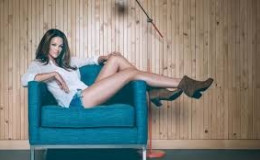 Escape Plan star Lydia Hull is an American, actress and is a well-renowned actress in Hollywood. We all know her as a secretive person as she barely lets her personal life out in the public. Apart from acting, Lydia is also known as producing movies.After dedicating most of her years, in the film industry, Lydia has already gained international fame. If you are a fan, you must be eager to know about her relationship and affairs. So whom is she dating nowadays?

Escape Plan star Lydia Hull is a well-renowned actress in Hollywood who rise to fame from the movies Van Wilder: Party Liaison and Heist.

Apart from acting, Lydia is also into producing movies. After dedicating most of her years, in the film industry, Lydia has gained international fame.

Well, enough about her professional life. Today let us also discuss how is she is her real life. Is the diva dating someone?

You will be surprised to know despite being popular Lydia is hardly linked to any of her co-stars till date. Well, it is little hard to believe that the woman as beautiful like her is single.

Since there is no news of her link ups and relationships we have to assume her to be single. However, her secretive nature somehow gives us hint that she might be hiding her love life from the media.

Even if we scroll down on Hull's Instagram or any other social sites there are no signs of her boyfriend. 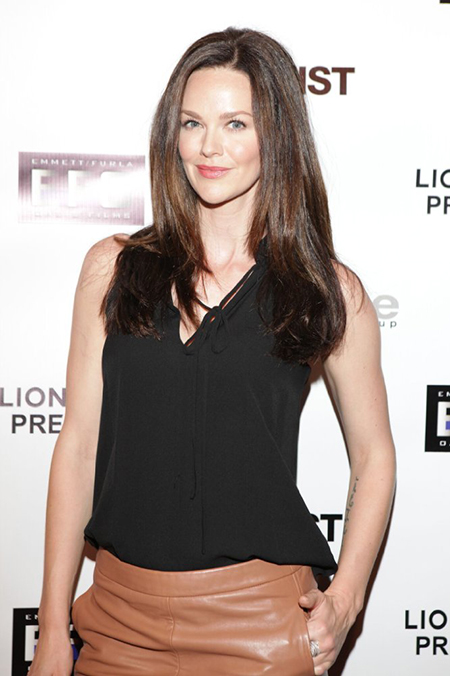 Lydia Hull at the screening of Heist, Source: Zimbio

However, there is one guy with whom she often spends time and also posts his picture on her Instagram account.

In December 2016, Lydia dropped a pic via Instagram pic with a caption"Exploring Oahu's North Shore with my best friend...Life is good."

Exploring Oahu's North Shore with my best friend...Life is good

If we keep on scrolling down, you can find more pic of Lydia with this man.

Fun taking my parents to their first #ClippersGame! Thanks @georgefurla for the tickets #LAClippers

Hull hardly drops hints to her fan about her relationship. However, these pics might raise some questions. Are they more than a friend?

As for now, Lydia hasn't disclosed anything about her relationship officially.

Lydia and her acting career

Lydia was keen to be an actress from her early age. Before debuting in an acting career, Lydia tried her luck in modeling.

At the very young age of 15, Lydia won a Seventeen magazine cover model contest. But Hull's hunger didn't stop here, to pursue her dream Lydia moved on to Los Angeles right after her high school graduation.

But somehow it didn't work for Lydia. She enrolled at Kansas State University to earn a degree in apparel and textile marketing.

After that, she came back to Los Angeles and got a degree in jewelry design from the Fashion Institute of Design and Merchandising. 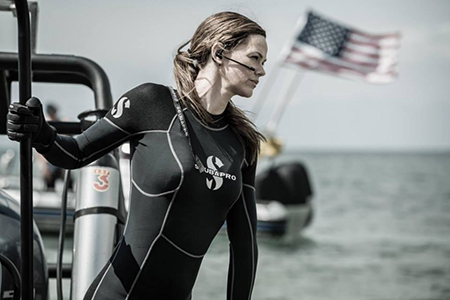 In 2002 it was Lydia's happiest moment as she debuted in a movie named Sorority Boys.

This was just the beginning, Hull gave back to back hits with her movies by sharing the screen with Hollywood biggest names including Bruce Willis, Dwayne Johnson, Nicolas Cage, Vincent D'Onofrio, and much more. 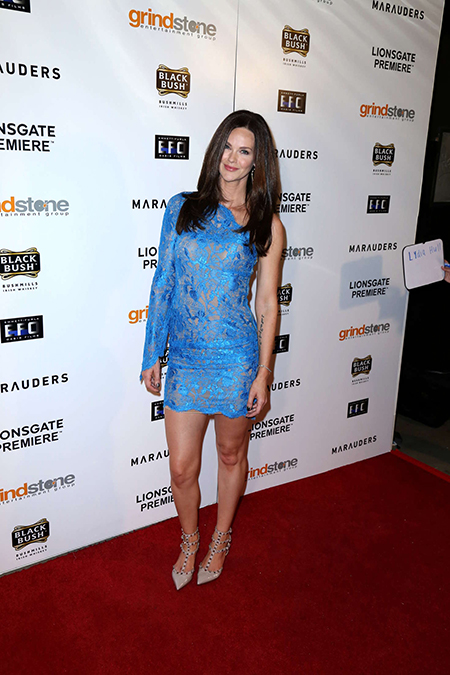