Singer Billy Gilman is Dating Christopher: See the Relationship of the Couple

American singer Billy Gillman is very proud of himself for being gay. He is, in fact, very happy in a relationship with Christopher Meyer since 2014.

You people might be familiar with The Voice contestant Billy Gilman. Billy is openly gay and is currently dating Christopher Meyer. They have been together for many years and we all love this adorable pair. So, is the couple getting married soon? Are they ready for this step?

Billy Gilman: His Dating Life and Relationship with the Boyfriend

Billy has been dating adorable boyfriend Christopher Meyer since 2014. Meyer has supported Gilman in every up and down he faced in his life. Billy is openly gay as he decided to come out in public in the year 2014 when he was blackmailed over his sexuality by a reporter. 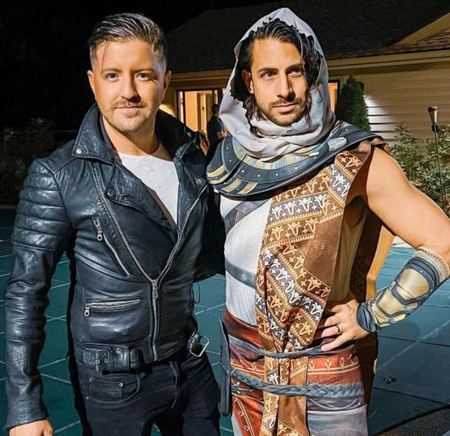 Billy Gilman is gay and has been dating his boyfriend Chris Meyer since 2014. SOURCE: Instagram (chrisjonmeyer)

Gilman was afraid of the fact that his identity may affect his singing career. He addressed,

"But it's pretty silly to know that I'm ashamed of doing this knowing that because I'm in a genre and industry that is ashamed of me for being me."

"I love the industry but many know being a gay male country artist is not the best thing. So I thank you for your support."

He also described his partner and told how he fell in love with him. He said,

"I was in my twenties before I really started to soul-search and get to know more about me."

"Then when I met my boyfriend Chris [Meyer] I thought, ‘This is it,’ and that’s when I really got that love is love ... I have a fantastic family. My parents never missed a beat."

"When I met my boyfriend, I fell into such a wonderful extended family, they all just let us be us."

They are reportedly been together for 3 years. They have not been married yet but could be thinking about it. Besides, neither Billy nor his partner has made the move to pop the question. Thus, Billy and his boyfriend are not engaged either, as of January 2022. Hopefully, fans will get to hear the great news soon.

Billy Gilman: His Amazing Career and Net Worth 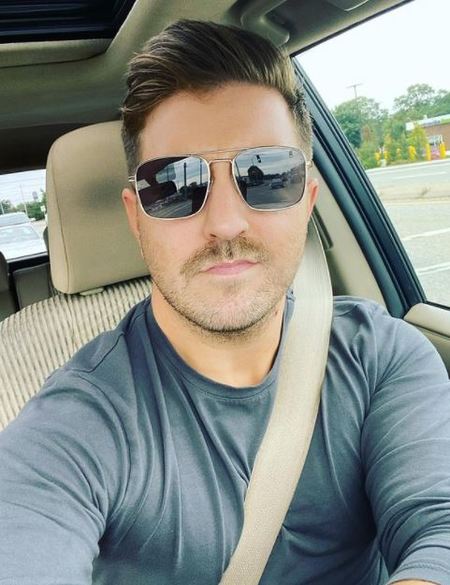 Gilman's debut album was released on 20 June 2000 on Epic Records; also certified as double platinum in the United States. The album included the title track "One Voice" with "Oklahoma" and "There's a Hero". He was nominated for a Grammy Award for Best Male Country Vocal Performance for his debut single "One Voice". The song was also nominated for Best Country Song for the songwriters, Don Cook and David Malloy.

Gilman released a Christmas album Classic Christmas in 2000 followed by Dare to Dream in 2001; both went certified gold. His final album for Epic was published on 15 April 2003 Music Through Heartsongs: Songs Based on the Poems of Mattie J.T. Stepanek.

The singer had an agreement with Image Entertainment in 2005 releasing his fifth album, Everything and More followed by a self-titled album Billy Gilman in 2006. He has an estimated net worth of $1 million as of 2022.