Home Article Is CNN Correspondent Alexandra Field Dating or Already Married? Know about her Past Affairs and Relationships

Is CNN Correspondent Alexandra Field Dating or Already Married? Know about her Past Affairs and Relationships 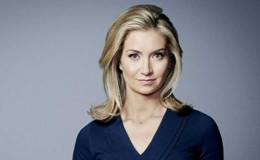 CNN Correspondent Alexandra Field is very secretive regarding her personal life as she has mentioned nothing about it in any of her social sites.

Bold and beautiful Alexandra Field is an international correspondent for CNN recently working at the network's Asia-Pacific headquarters in Hong Kong.

You people might know that she covers global breaking news and reports broadly throughout Asia-Pacific region.

Within past few years, she has been successful to mesmerize people with skillful coverage and not to forget she has established herself as one of the most beautiful news anchors in America.

Alexandra made her entry in the world of journalism back in the year 2007. Though Alexandra is best known to drag every single information across the globe, she herself has maintained her personal life to an intimate level of secrecy.

She has not mentioned anything about dating someone or having a boyfriend yet. 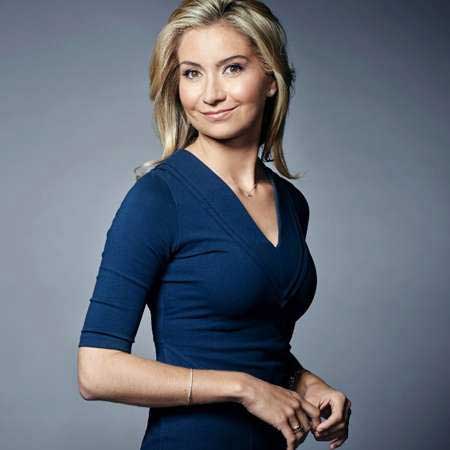 Alexandra is quite active on social sites but has only mentioned information relating to her work.

Hence, we cannot confirm but just speculate that she is protecting her romantic life from the eye of the public to avoid unnecessary buzz that becomes the matter of entertainment for her fan followers.

Well, can just expect her to disclose her current relationship status soon that just making some baseless approximation.

At the initial time of her professional life, Alexandra joined WWNY TV 7, CBS affiliate in Southeast Ontario in 2007. She got an eventual promotion as an anchor for the 10 p.m. and 11 p.m. news.

Her effective coverage of the Academy Street Apartment building fire got her an Associated Press Award for exceptional spot news coverage.

Following to that, her actions was praised with Syracuse Press Club Award.

After working for three complete years in WWNY TV, she got a chance to work as a reporter in WRGB in Albany. She also managed time to work for WHDH TV which is an NBC affiliate station.

Here is a video of Alexandra Field covering a report on the 'visa temple' in India:

She covered exclusive news of Sandy Hook shooting and the Boston Marathon bombing news to her best.

Finally, she got a golden chance to work for CNN in 2013. She is best known for reporting the chemical spill in West Virginia. 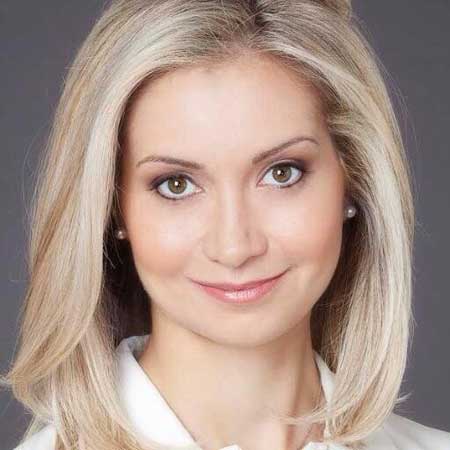 Well, all in all, we congratulate Alexandra for the immense success she has achieved within a short time lapse. We are eagerly waiting for Alexandra to disclose her personal stuff soon in days to come.