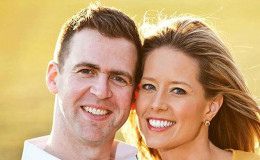 The wonderful pair who have been married for four long years and just recently welcomed their first child, a baby daughter. The gorgeous CNN correspondent and the reporter is now a proud mom and Alexis the proud father.

Want to know more about this couple? Let's dig into know all the details about them in today's section.

May 30 will never be just an ordinary day for the couple Sunlen and Alexis Sefarty. The day will always be remembered as the special day, the day when they welcomed a little member to their family, a baby daughter. 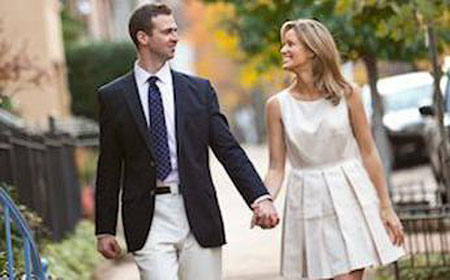 They named their daughter Roosevelt Jolie Sefarty and her name has nothing to do with America's former president Franklin D. Roosevelt, but instead, it has a more beautiful meaning, 'Rose field'. 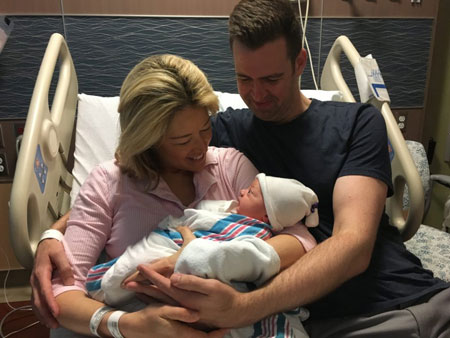 The pair named her after their favorite Park, Rose Park connecting East Georgetown and Dupont Circle where they have shared wonderful memories, from their first date to their wedding in 2013.

We're getting in the Valentine's spirit on set this morning @CNNNewsource @kelly_smootCNN Happy Valentine's Day! pic.twitter.com/kDjcNW7j2D

The 37-year-old Sunlen had not made any announcements that she was expecting a baby but now she's dropped the big baby bomb with an adorable picture of her holding her baby in the hospital bed.

Also Read: Poppy Harlow and Sinisa Babcic Married Life. They have a daughter, Sienna was born in 2016

Sunlen and Alexis are very happy and we wish the couple best wishes for their future endeavors.

The Couple Married Back In 2013

Life is pretty unpredictable and so is the love story of beautiful couple Sunlen and Alexis. They first met back in the summer of 2006, at a political fundraiser program in Rose Park, Georgetown. 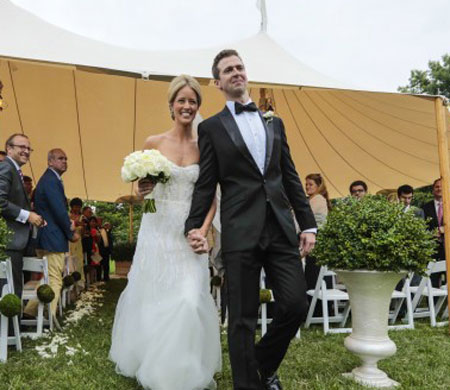 Sunlen and Alexis on their wedding day

Alexis was love struck from their first meeting and he wanted to date Sunlen. Their first date was at a restaurant, FireFly in Dupont.

Unlike others, romance didn't spark quite well as Alexis had to go away to Washington for over a year to cover Barack Obama's presidential campaign.

You May Like: CNN Newsroom Anchor Brooke Baldwin Is Living A blissful Married Life With Husband: Know About Her Family And Children Including Her Salary And Net Worth

The pair remained estranged for a year but when Sunlen moved back she got the chance to meet handsome advisor Alexis again. Following this, the pair started dating again and got into a more serious and committed relationship.

Back from maternity leave today & back on the Hill. Thanks to @cnn for a great summer w/ this little one! pic.twitter.com/eLhQVUKSKE

And after dating for few years, Alexis proposed the beautiful Sunlen and the duo got married at the Rose Park in Georgetown, the same place they first met on August 3, 2013.

Now, the pair's love and bond have grown much stronger after welcoming their first child. We wish them lifelong happiness and togetherness. 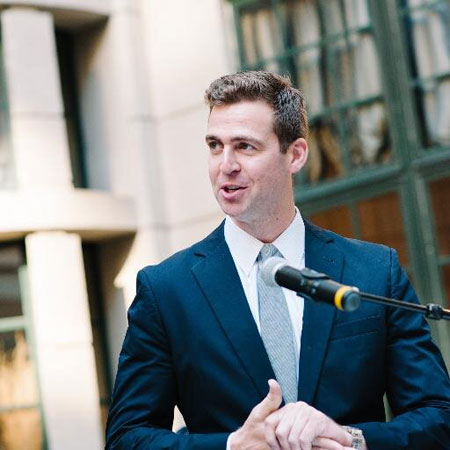 For more updates about your favorite celebrity keep following our page!!!