Home Article Is English Actress Ellie Bamber Dating someone? Find out her Relationship and Affairs

Is English Actress Ellie Bamber Dating someone? Find out her Relationship and Affairs

Making a name in the entertainment industry at a young age is an accomplishment that few only people are able to achieve.

At a mere age of 20, Ellie Bamber is a known face, not just in the United Kingdom, but all around the world. She became famous after enacting in the critically-acclaimed movie, Nocturnal Animals.

She must have lots of fans crushes and maybe she is dating anyone of them? Well, let us find out.

These days paparazzi is hell bent on finding the relationship status of all the youngsters who only recently stepped foot in showbiz. 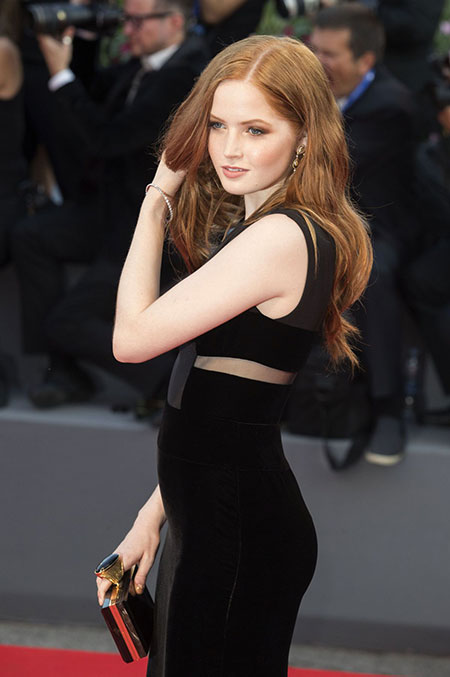 Ellie just entered her 20s and people are eager to know if she is in a relationship with someone or dating anyone at the moment.

Apart from being a regular uploader on Instagram, the actress doesn't seem to post any pictures of boys, except rappers like Kendrick Lamar and Travis Scott.

The cute actress is least concerned with dating or relationship at the moment. Well, good news for you guys out there as she is single and not going out with anyone. 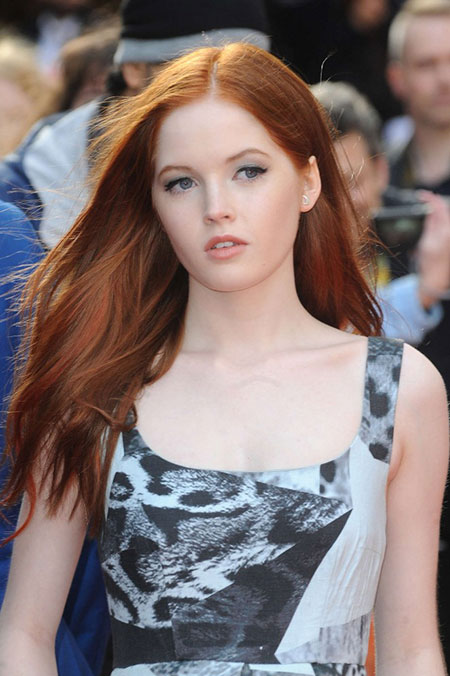 Ellie is currently single and not going out with anyone at the moment, Source: Reddit

But don't calm your horses yet as you'll also admit that there are a lot of good prospects in the entertainment industry who can woo this pretty little actress.

But famous actresses like her are often surrounded by vague rumors regarding their dating history and sexuality. She reportedly dated, Douglas Booth in 2015. 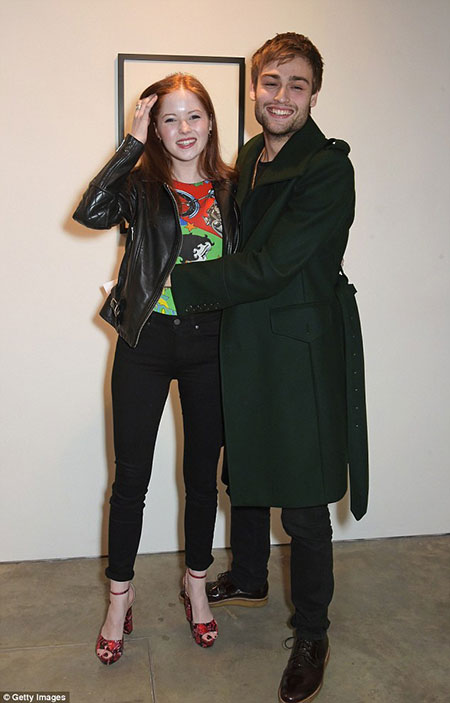 Ellie and Douglas Booth reportedly dated in 2015 while working for the same movie, Source: Daily Main

Both of them were enjoying good moments together and were spotted more than once in many events. The stars first met while working for the movie, Pride And Prejudice And Zombies.

Their on-set friendship was often seen in public as well which lead people to assume multiple things about their relationship.

According to various tabloids, the pair secretly dated each other. And to add to his rumors, the pair were cozying up to one another during the premier of their movie.

But they never declared anything in public and looks like they were nothing more than good friends. 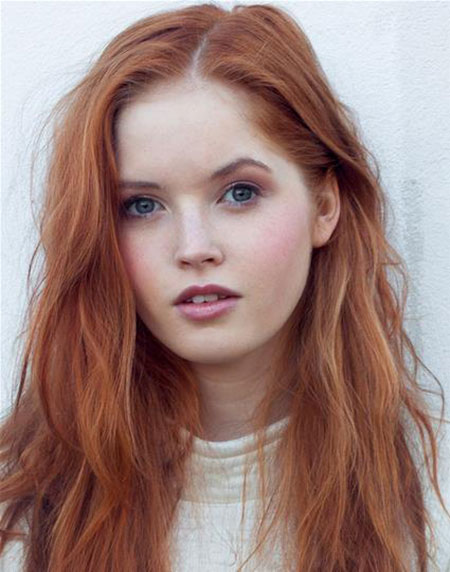